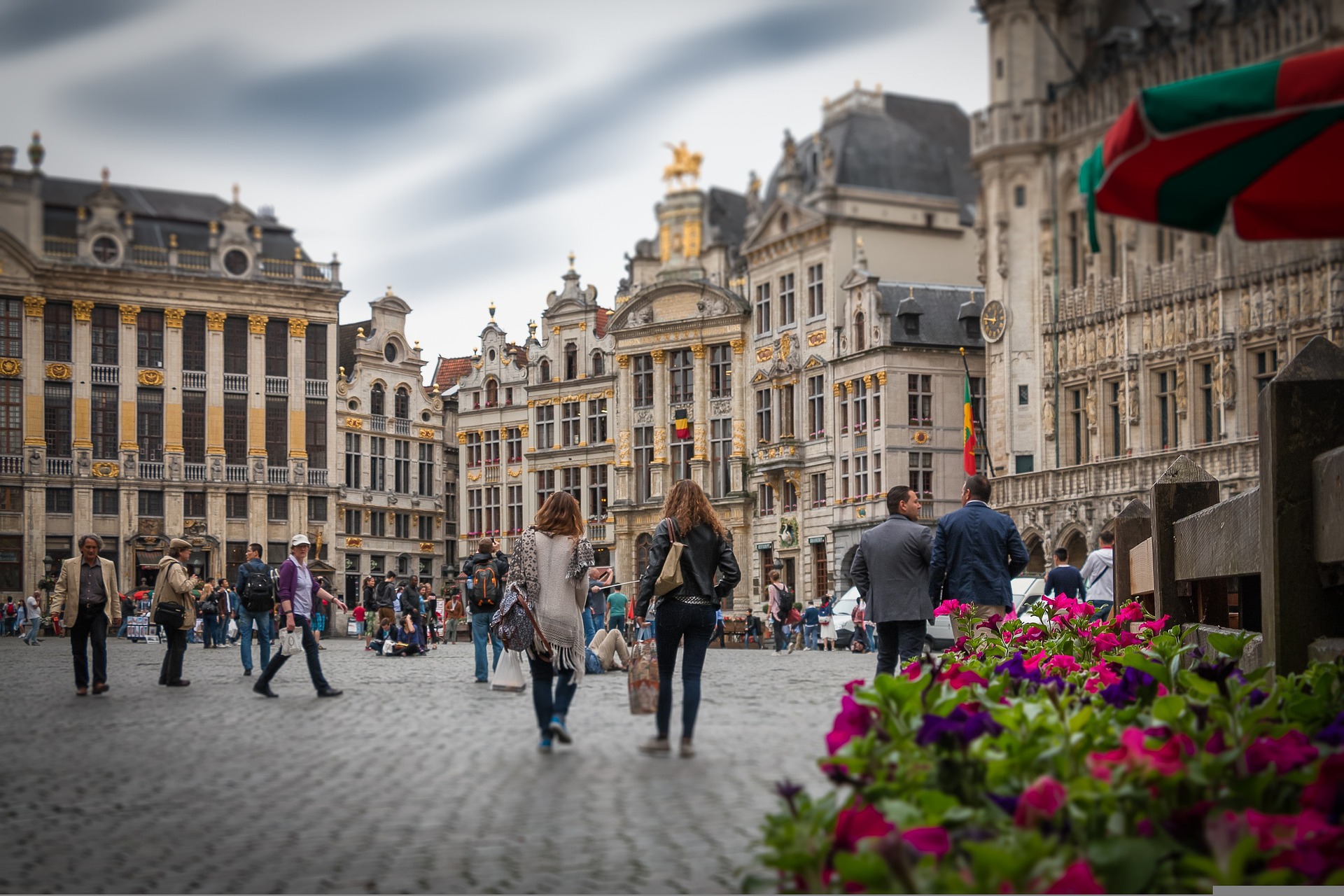 In an op-ed written for the Israel National News Italian publicist Giulio Meotti has reacted to leaked parts of Hungarian Prime Minister Viktor Orbán’s address at the Kötcse summer camp this year.

During his speech the Hungarian head of government has allegedly referred to the ongoing energy crisis that, in his view, could shut down up to 40 percent of European industry. According to the leak from the meeting, he has also allegedly pointed out that by 2040, Muslim immigrants will be the majority in French cities.

To make his point, Meotti has quoted a study published by Belgian academic and economist Philippe Van Parijs in the newspaper De Standaard detailing what happens when a country loses its national identity, implying that the Hungarian PM’s leaked assertions could be correct. 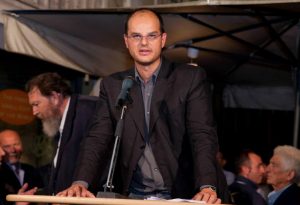 In his demographic study entitled “Brussels can no longer be called Belgium,” Van Parijs showed that in ten years, the percentage of Brussels residents who have both parents with Belgian citizenship has gone down from just 36 to 26 percent. “There are more Brussels residents of Moroccan origin than Flemings or Walloons”, adds Meotti.

In his article the Italian publicist also remarked that “the European Parliament has voted to isolate Viktor Orbán’s Hungary.

The real clash between Brussels and Budapest is over immigration.

Not to all immigration, as Hungary welcomed 15,000 Ukrainians in a single day. No, only Islamic immigration”, wrote Meotti.

He concluded by saying that “Budapest, not without reason, does not want to end up like Brussels… We just have to hope that Orbán is wrong. The most effective and fastest way to send a country into decline is to import alien populations en masse, letting them concentrate in a city, creating very strong identity communities with no plans for integration into the host culture. Welfare isolates them without integrating them, they also gain the right to vote, and in a few years you have balkanized a culturally stable territory. Welcome to Europe!”, concludes Giulio Meotti.