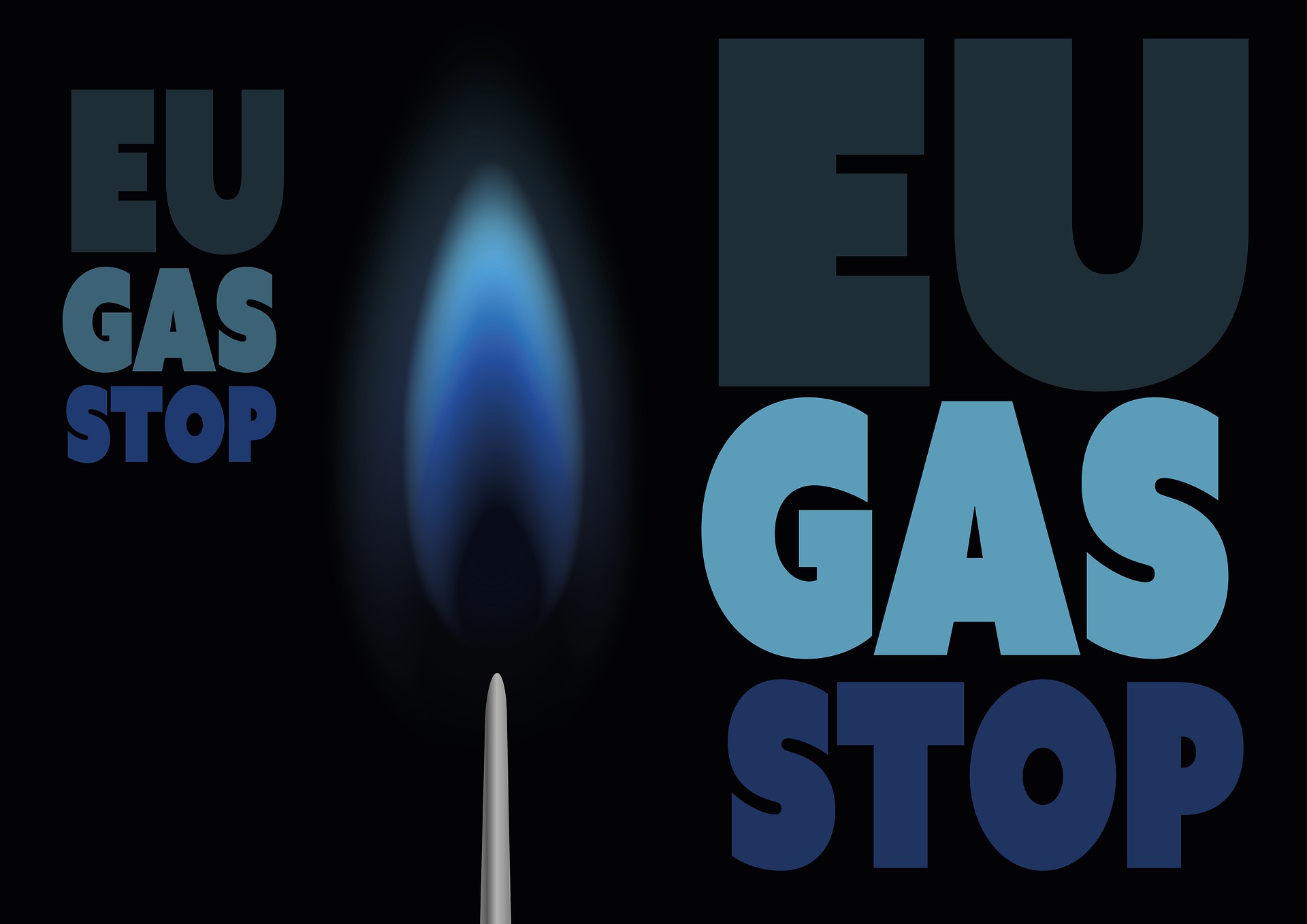 European commentators are starting to notice not only the fact that Hungary is the only EU member-state openly resisting the German government’s initiative of a “voluntary” 15 percent gas usage reduction, but also the reasons behind the lack of resistance to these potentially damaging plans. According to some analysts, the conspicuous unity behind Berlin’s proposal is a result of a fear of Brussels’ displeasure.

The Daily Telegraph’s Ross Clark, for instance, believes that the United Kingdom had a lucky escape in Brexit as now it would also be forced by Brussels to reduce its own gas usage, damaging its industry and harming consumers. According to the publicist, the bureaucrats in Brussels have prioritized the interests of Berlin above all else, “while the cut in gas usage has been forced upon member states which do not even import much gas from Russia, but may now be forced to ration gas for homes and order factories to suspend production in an effort, effectively, to bail out Germany for its short-sighted policy of relying on Russian gas”.

Clark also believes that with the exception of Ireland, Cyprus and Malta, which are not connected to the European grid, every other member state has come under political pressure to comply. In his view, even though the German-government’s idea of a European energy “solidarity” is technically voluntary,

it is telling of the political atmosphere in the union that only Hungary is so far holding out against the agreement.

As the Telegraph columnist points out, the Russian invasion of Ukraine, despite claims to the contrary, might not be the decisive factor behind the energy crisis. This he puts at the feet of a misconceived environment policy, where EU nations have been decommissioning their own oil and gas production in the name of working towards net zero carbon emissions.

One of the few remaining independent German news outlets, Tichys Einblick’s editorial also thinks that the newly found concept of “European solidarity” is only made to mask a home-made misconceived energy policy. Roland Tichy in his editorial claims that Germany has destroyed its energy infrastructure, as a result of which now others are supposed to save gas so that Germany can continue to do without coal and nuclear. 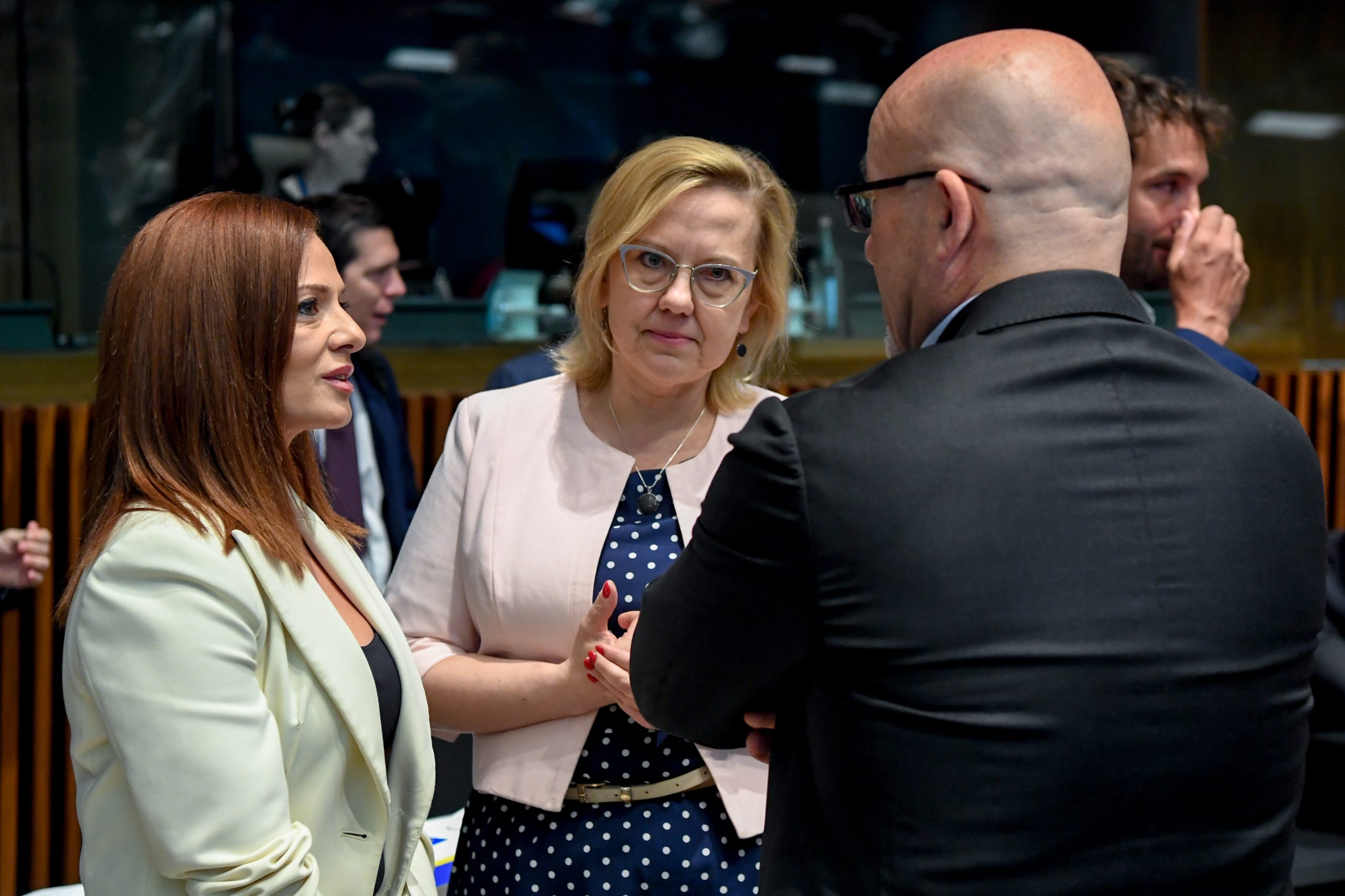 The country’s previous leaders, from Schröder through Merkel to Scholz, together with the greats of German industry, have according to Tichy sold the fairy-tail to their voters that Russia is a reliable supplier of energy resources. He also claims that while the German political class revels in its own eco-consciousness, lead by the Greens it is destroying its infrastructure, while falsely telling citizens that gas and electricity have nothing to do with each other. They are also sticking with their plans to shut down the country’s nuclear power-station, while demanding from European allies solidarity to fulfill the country’s energy needs.

Tichy also points out that Hungary was the only country to have spoken out against the EU’s decision to cut gas consumption because it runs counter to the country’s interests. Hungary’s Prime Minister Orbán even called the EU’s move alarming and another step toward a war economy, saying Brussels wants to usurp sole authority to somehow distribute gas across Europe to Brussels’ liking, writes Roland Tichy.