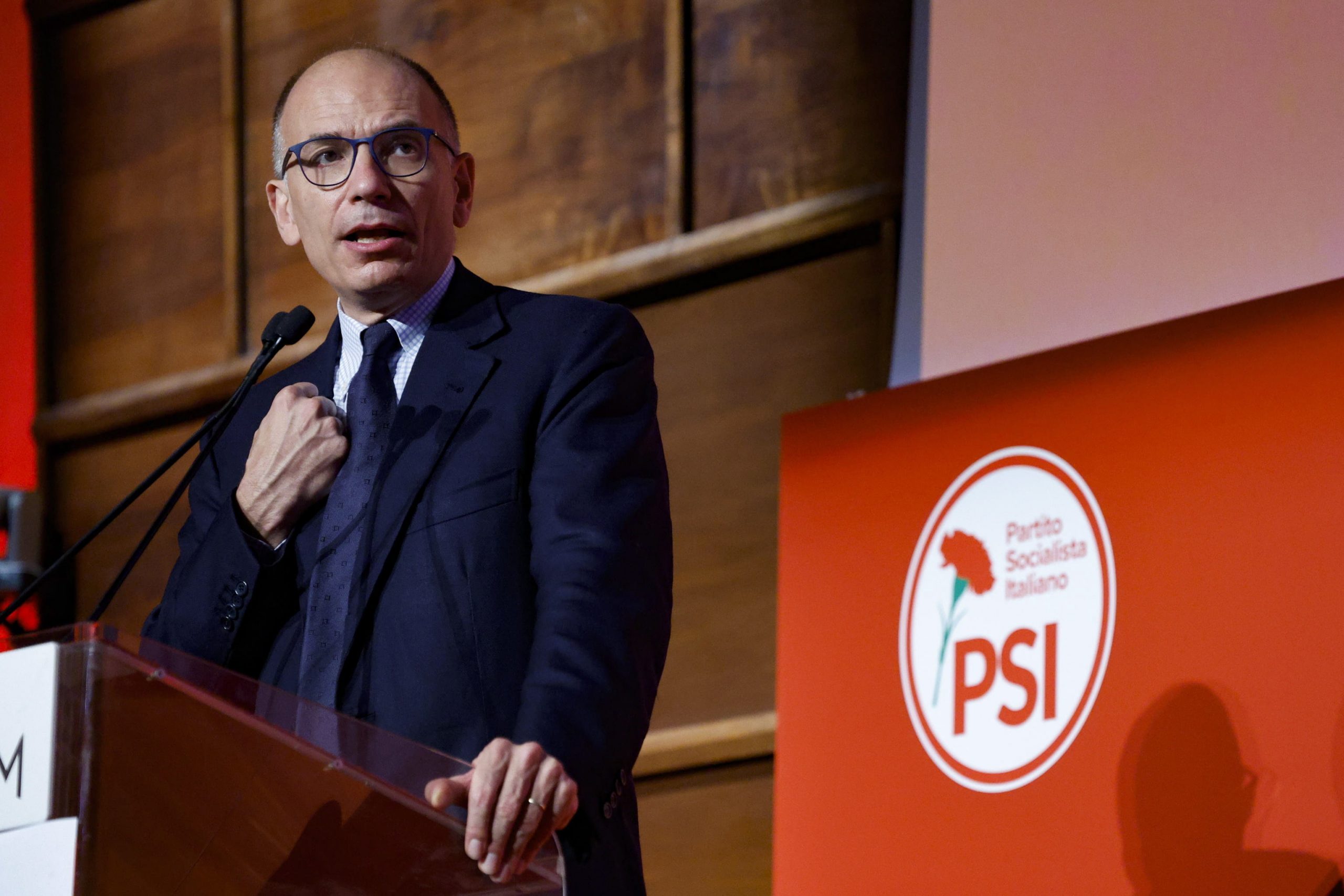 After the dissolution of Mario Draghi’s government of national unity a different kind of unity is on the rise in Italy, that of the center-right conservative forces. As the left’s own campaign is floundering, it did not take long for their politicians to bring out the Hungarian-card in order to warn against the perceived dangers of voting for political movements other than their own.

Last week the leader of the Democratic Party warned of the emergence of what he claims to be far-right nationalists in connection with the upcoming elections in September. In a video message Enrico Letta warned that electing the leader of the Brothers of Italy, Giorgia Meloni, as the new prime minister would endanger democracy in Italy.

Using Brussels’ well-worn tactics of clubbing dissenting voices with a reference to “European solidarity”, a concept brought to the mainstream by Angela Merkel during the migrant crisis of 2015, Letta warned that the EU’s unanimity is under threat by leaders like Hungary’s Viktor Orbán, who he noted is “a friend and ally of the Italian right.” Letta has accused the Hungarian prime minister of using tools, such as the right to veto, to “defeat sanctions against Russia and on migration issues”.

The institution of the veto by national governments has been an organic part of the EU’s political mechanism for decades ensuring that unity was always achieved via consensus, rather than coercion. The right to veto is an essential building block of the union’s democratic credentials, yet very recently it started to be considered as more of a hindrance to the EU’s political ambitions, rather than an incentive to compromises, as Enrico Letta’s remarks demonstrate.

Letta, who alongside former prime minister Matteo Renzi is considered to be one of the architects’ of Italy’s migration policy, is a natural political opponent to Viktor Orbán, but using his name in order to scare away voters from the center-right alliance might not be a wise move. Hungarian anti-migration and pro-family policies have a serious following not only within the three conservative parties in Italy, but also among other Italian institutions and policy makers. Even Pope Francis had praised Hungarian family policies and demographic measures during the Hungarian prime minister’s visit to the Vatican. 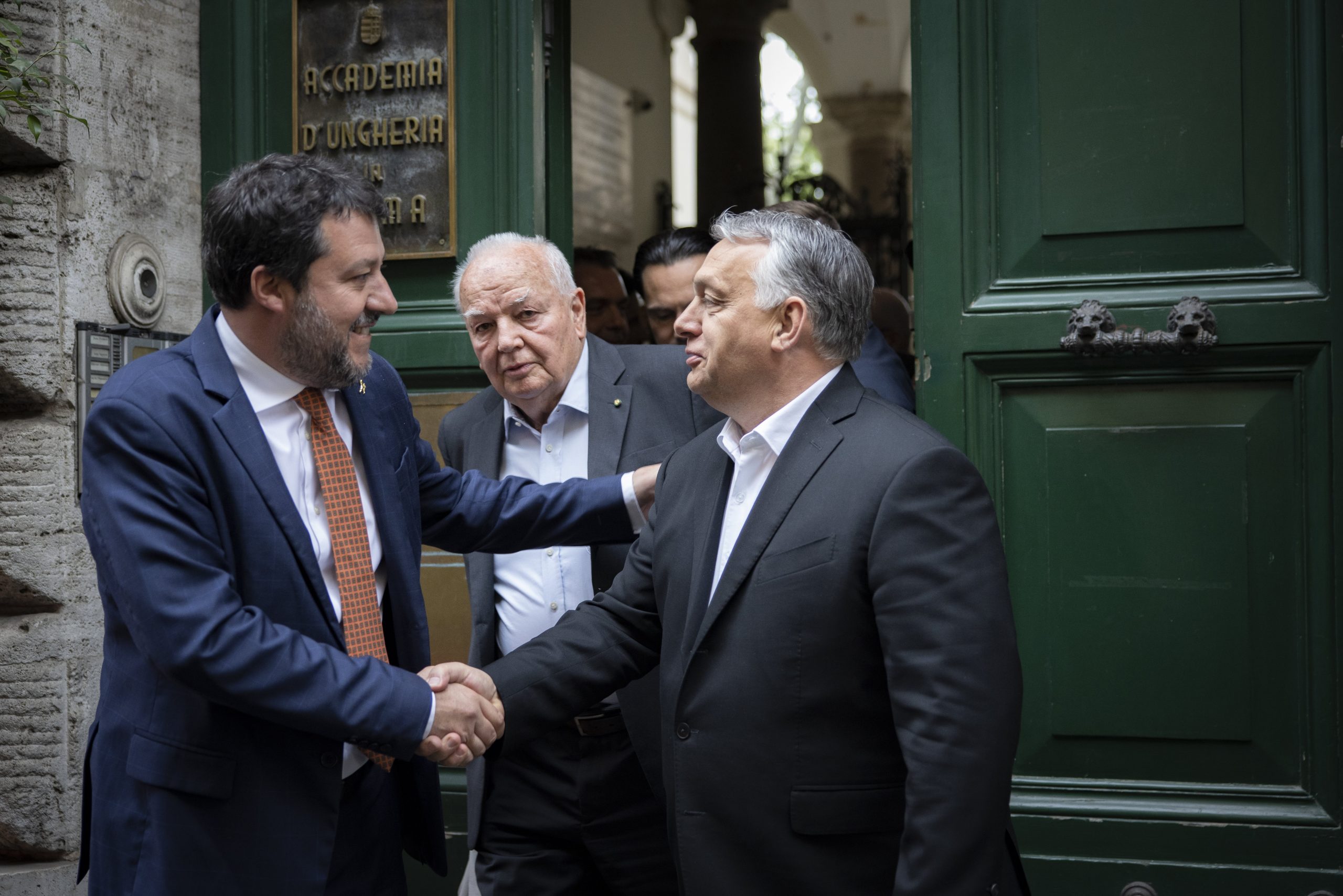 The parties discussed the Ukraine-Russia war, support for families and businesses, the fight against illegal immigration, and the protection of the interests of Italians and Hungarians.Continue reading

Letta’s Democratic Party and his political allies will have to find a more effective tool in order to take on the forming national-conservative alliance in Italy than simply assigning guilt by association in case they want to have a fighting chance in the upcoming elections. Viktor Orbán’s name is unlikely to scare away Italian voters en masse, and few outside the progressive media bubble believe the all pervasive propaganda, that Giorgia Meloni is a political heir to Mussolini either.