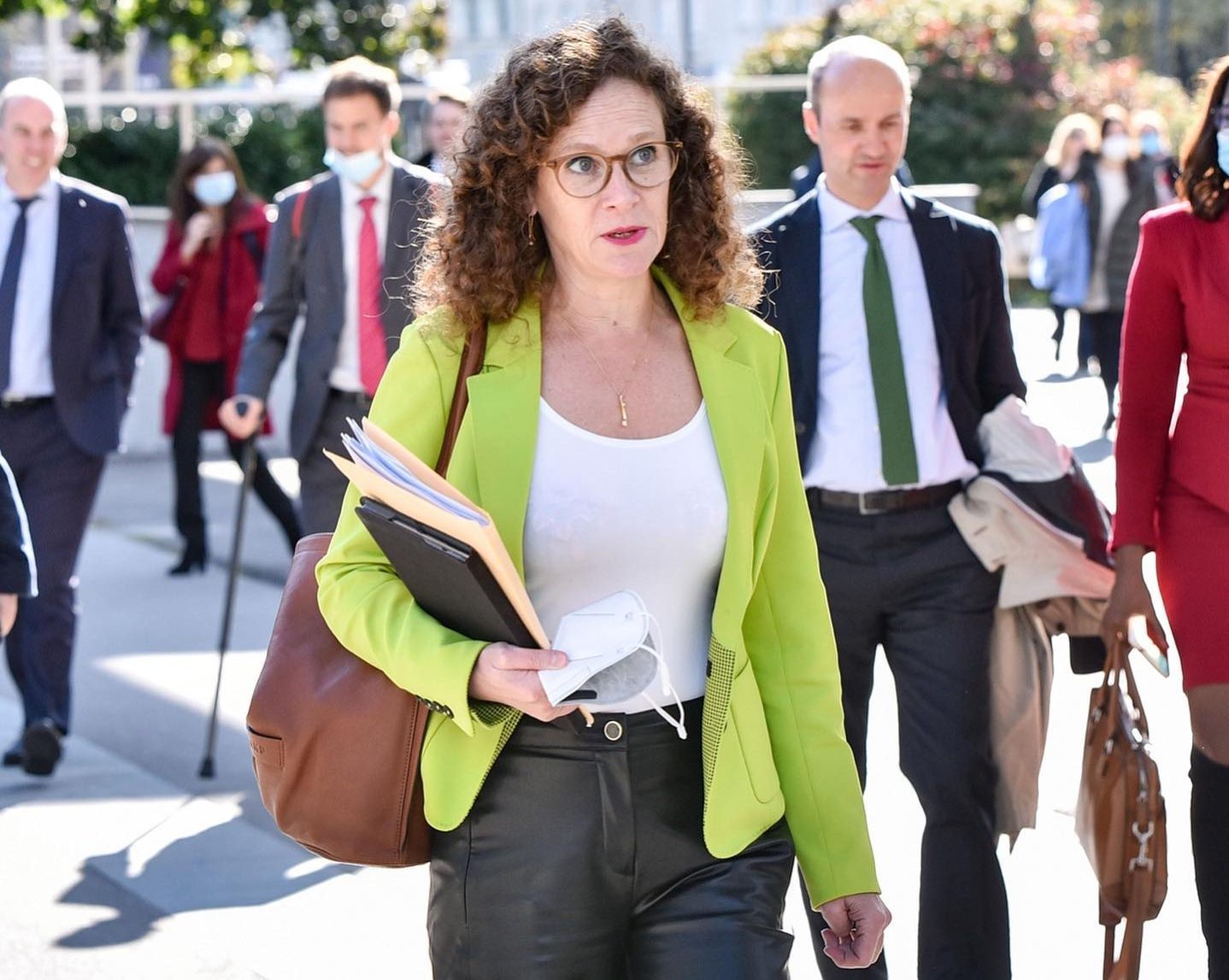 Dutch radical MEP Sophie in ‘t Veld from the European Parliament’s left-wing Renew faction has presented the preliminary findings of her PEGA committee investigating the use of Pegasus spyware in EU countries. During a 40 minute emotionally charged press conference the politician of the liberal Democraten 66 party accused European governments of turning a blind eye to abuses of spy software, even accusing other European Union institutions of neglecting their duty to confront such threats to democracy.

Her presentation started with a complaint, according to which no authorities were willing to work with her investigative group, thus they had to rely on public information for their report. She also laid a charge against the European Council saying that when they replied to their earlier questions, the Council only thanked them and essentially told them that it is “none of their business, and they do not feel accountable to anyone”.

In ‘t Veld also went on a detour to express her fears concerning the recent purchase of Twitter by US-South African businessman Elon Musk, accusing him of planning to use the newly acquired social media platform to “unleash hatred” around the world.

She then continued her attacks on the European Council going as far as calling some of its members “perpetrators” and expressed her fear that they could endanger democratic decision-making within the institution. The European Commission was not spared either, it is apparently failing to deal with threats to democracy from within, namely from national governments of member states. She also called the use of spyware a threat to democracy within the EU, because, as she put it, spyware could be used to manipulate elections.

In contrast she thanked Citizens Lab, a Canadian group that had first reported on the alleged abuses in connection with the Pegasus Spyware, and Amnesty International, a political lobby group known for its joint initiatives with opposition political groups competing for power against Central European national-conservative governments. Both are supported and sponsored by US oligarch George Soros’ Open Society Funds, a billionaire known for his antagonistic stance towards the current governments in Budapest and Warsaw.

The Dutch politician also claimed that in Poland and Hungary the use of spywares is an integral element of a “system designed to control and oppress the citizens”. However, as far as socialist-run Spain was concerned, where the spyware was also allegedly used, she only thought that the “situation was delicate” but concluded that there is no imminent threat to national security.

The Pega report itself uses astonishingly strong language when it comes to Hungary and Poland. It claims that “members of the Polish government and party loyalists control, directly or indirectly, the main positions within the system. The information harvested with spyware is used in smear campaigns against government critics and opposition, through the government-controlled state media. All safeguards have been eliminated, the government parties have full control and victims have nowhere to turn”.

As far as Hungary is concerned, “the use of Pegasus in Hungary appears to be part of a calculated and strategic destruction of media freedom and freedom of expression by the government. The Fidesz government has utilised this spyware in order to introduce a regime of harassment, blackmail, threats and pressure against independent journalists and media moguls. As a result, there now remains only a handful of independent Hungarian media outlets and in 2021, Orban became the first EU leader to be placed on the Enemies of Press Freedom list by Reporters without Borders (RSF)”, reads the in ‘t Veld report.

The Dutch MEP’s suggested solution would be a moratorium on the use of spyware that can only be lifted under certain conditions and would allow Europol to investigated if needed. She also proposed the authorization of its use to be subject to human rights courts and the Venice Commission.

The report’s footnotes give a good overview of the sources used to compile the Pega report. As far as the Hungarian section is concerned the notes almost exclusively refer back to well-known anti-government news portals, such as Direkt36, Telex, and the report even used an older Hungary Today translation of an anti-government news portal, 444.hu, article. The footnotes are further littered with well-known international progressive media outlets, such as the Guardian, DW or the Washington Post.

Even these, however, are further distorted by the makers of the report to create an impression that government officials, have admitted to using Pegasus spyware on their citizens. Such is the misquote of a Politico report in which Jarosław Kaczyński, chairman of Poland’s ruling Law and Justice (PiS) party is quoted as saying „It would be bad if the Polish services did not have this type of tool”, which the report interprets as an indisputable admittance to using Pegasus.

It is clear that in the interest of citizens security services are obliged to use spying methods under government control in order to fight organized crime and rising terrorist networks in Europe. However, the in ‘t Veld report fails to consider one not entirely implausible use of the Pegasus scandal, that is, using these yet unproved allegations by political interest groups and associated media outlets to undermine political and ideological rivals.

The Hungarian and Polish electorate has proved impervious to such methods so far. However, a similar campaign called Pandora Papers involving references to spyware and overseas accounts timed to perfection just one week before last year’s Czech parliamentary elections has without a doubt helped the left-wing government of Petr Fiala to win the electoral contest by a tiny margin. The story’s source, the International Consortium of Investigative Journalists, is financially supported by a number donors also found on Citizens Lab list of donors. One could argue then that the Pegasus scandal itself has become a tool for distorting elections and undermining selected governments more effectively than abusing the spyware for illegal surveillance could ever do. 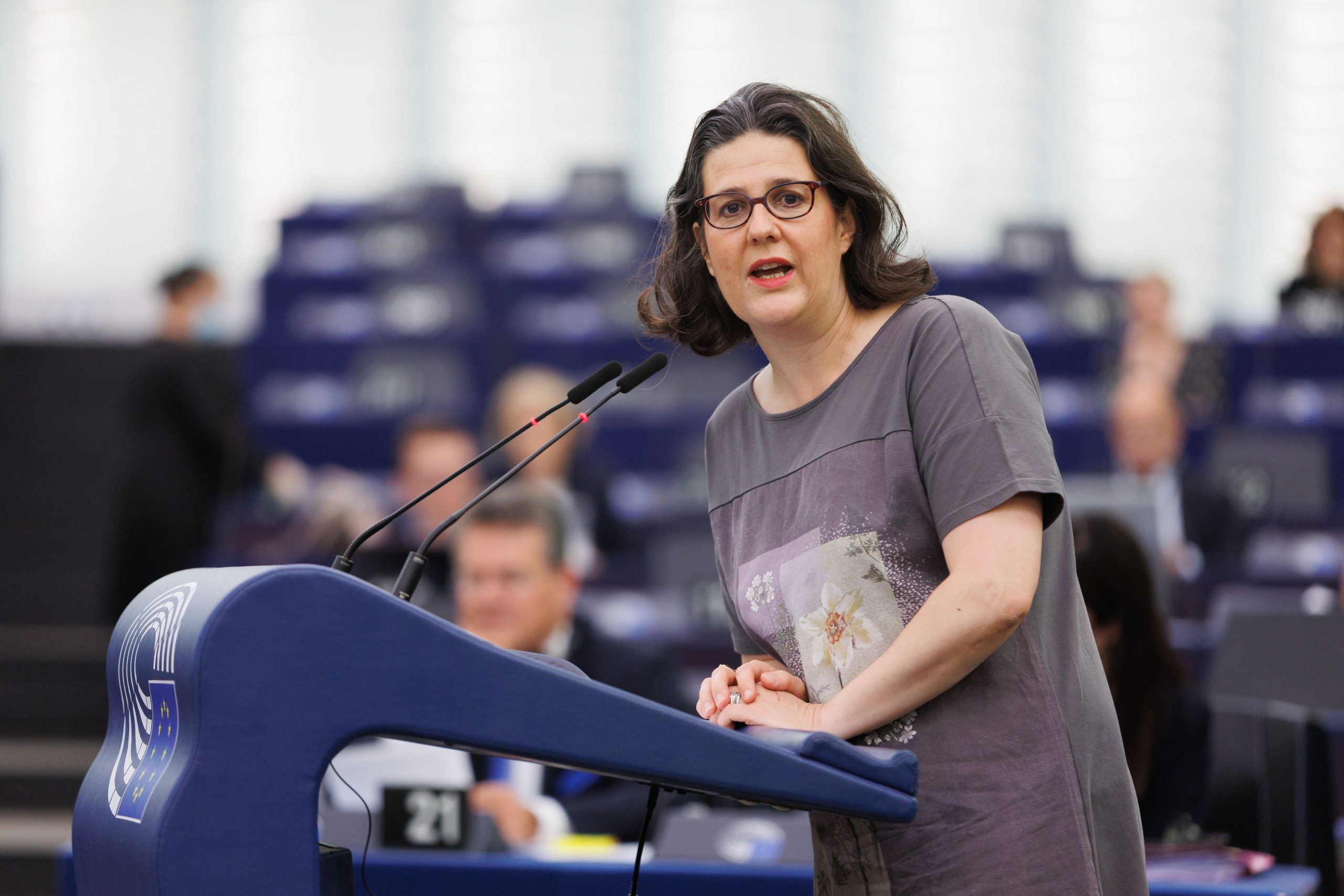 There are no irreconcilable differences between the government and the Commission, according to the Minister for Regional Development.Continue reading