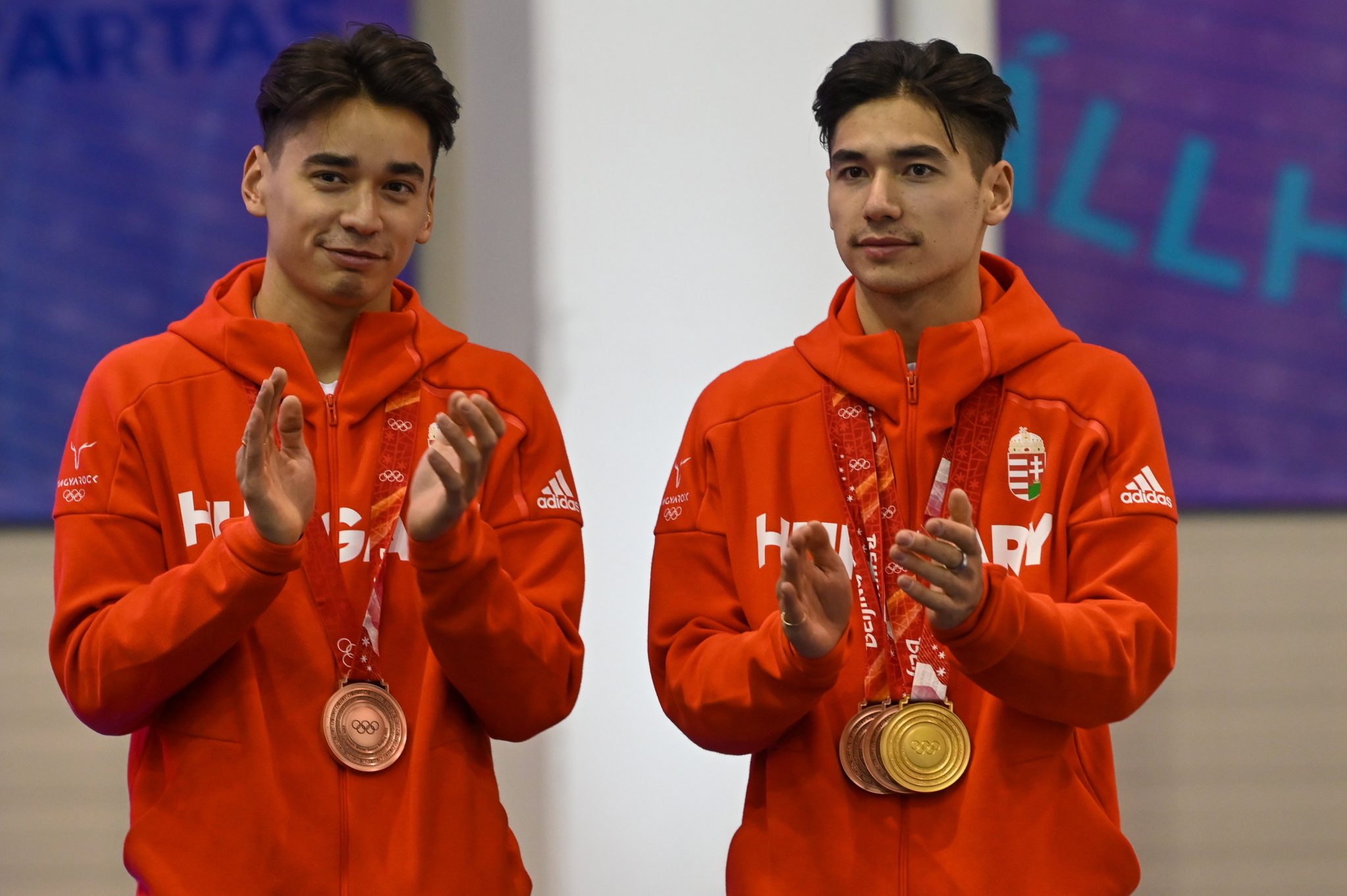 Olympic champion Liu brothers have finally spoken out about their decision to change country. In an interview with Nemzeti Sport they said that sport is the most important thing for them and they were forced to make this decision. They criticized the Hungarian Speed Skating Federation for still not having a clear concept for this Olympic cycle.

The saga had started back in August, when the two Hungarian Olympic short track champions announced in an Instagram post that they would continue their preparations in China under the guidance of their beloved coach and “surrogate mom” Zhang Jing (also known as Lina Zhang). At the time, it initially seemed like they had no plans to change country, but as time went on, things changed.

"15 years of commitment, hard work, many challenges and difficulties, but even more unforgettable moments and success together," the Liu brothers wrote on their social media page.Continue reading

The Liu brothers were upset to have to make this decision, but when they learned that the Hungarian federation would not keep the coaching staff together, they became concerned. They had several discussions with the federation about keeping the coaching staff, but when it became clear that this would not happen, their confidence was shaken by the uncertainty about their future and the fact that the federation still did not have a professional plan for the Olympic cycle.

Shaolin Sándor Liu told Nemzeti Sport, adding that with this decision they have to give up everything and rebuild from scratch.

Shaolin Sándor Liu also told the portal that they do not know yet where they will go, as there is no country or federation that will fulfill their obligations to the Hungarian Skating Federation.

We commit ourselves to reimburse the costs charged by the federation if this decision is made, said the Olympic champion in speed skating.