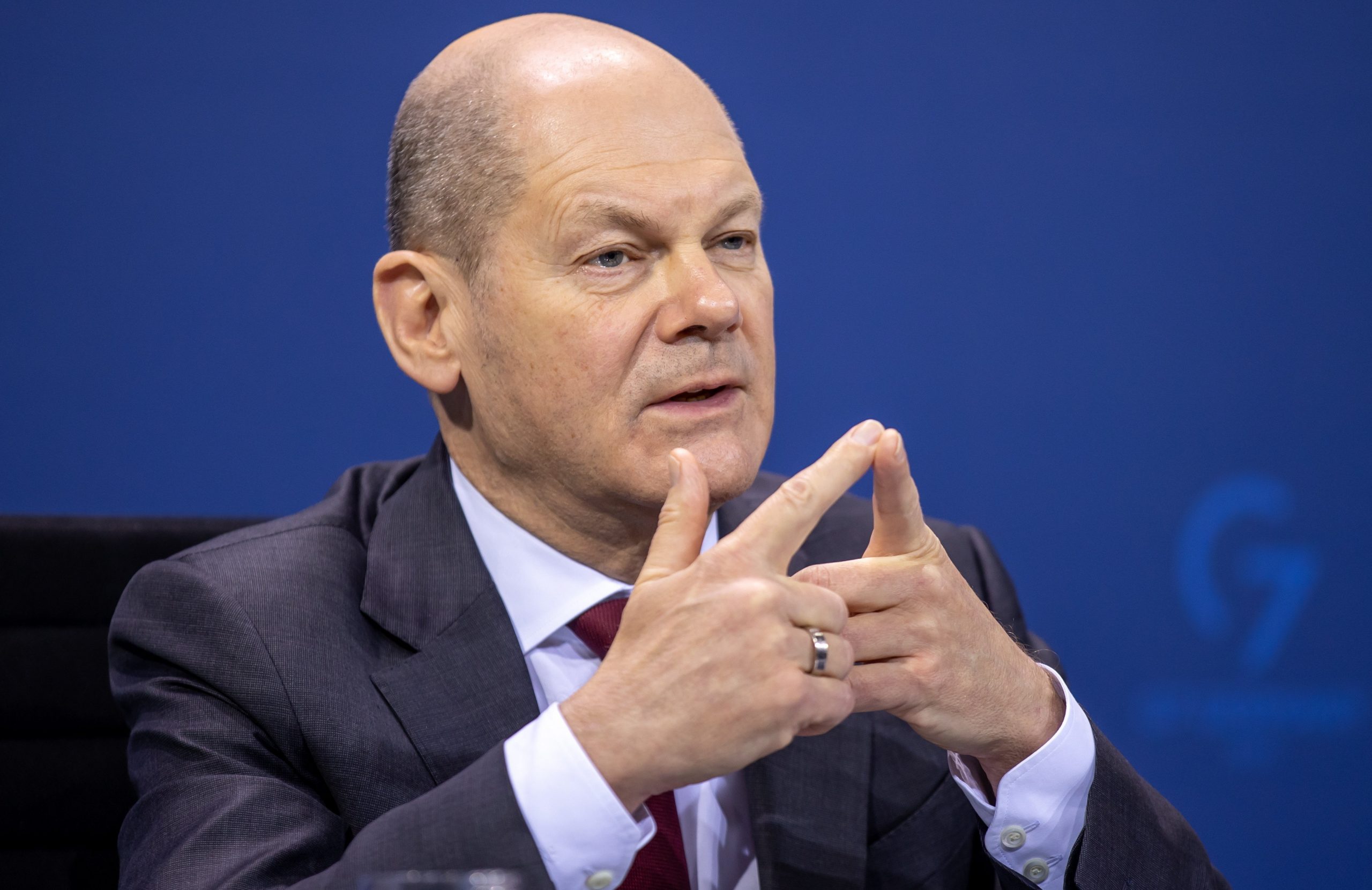 Heads of state and government and party leaders from around the world have congratulated Viktor Orbán as he begins his fifth term in office. The first well-wisher on election night was Polish Prime Minister Mateusz Morawiecki, followed by Matteo Salvini, leader of Italy’s Lega, and Vladimir Putin, the Russian president. The Prime Minister has received congratulations from Albania, the Czech Republic, and Serbia, among others, but had not heard for a long time from Germany. Finally, the congratulations came on April 22, almost three weeks after the parliamentary elections. Olaf Scholz, the German chancellor wrote to Orbán:

I congratulate you on your renewed success in the Hungarian parliamentary elections.

For the tasks ahead, I wish you good luck, a steady hand, and much success.

Chancellor of the Federal Republic of Germany

Orbán congratulated Olaf Scholz on the occasion of his swearing-in as Germany's new federal chancellor.Continue reading

According to the final results, the ruling Fidesz-KDNP won 135 seats in the new parliament, the alliance of opposition parties Democratic Coalition, Jobbik, Socialists, Párbeszéd, Momentum, and LMP won 57 seats, while Mi Hazánk won six, and the National Authority of Ethnic Germans in Hungary won one.