Fidesz: Left Would Have ‘Gone Along With’ EU Oil Embargo 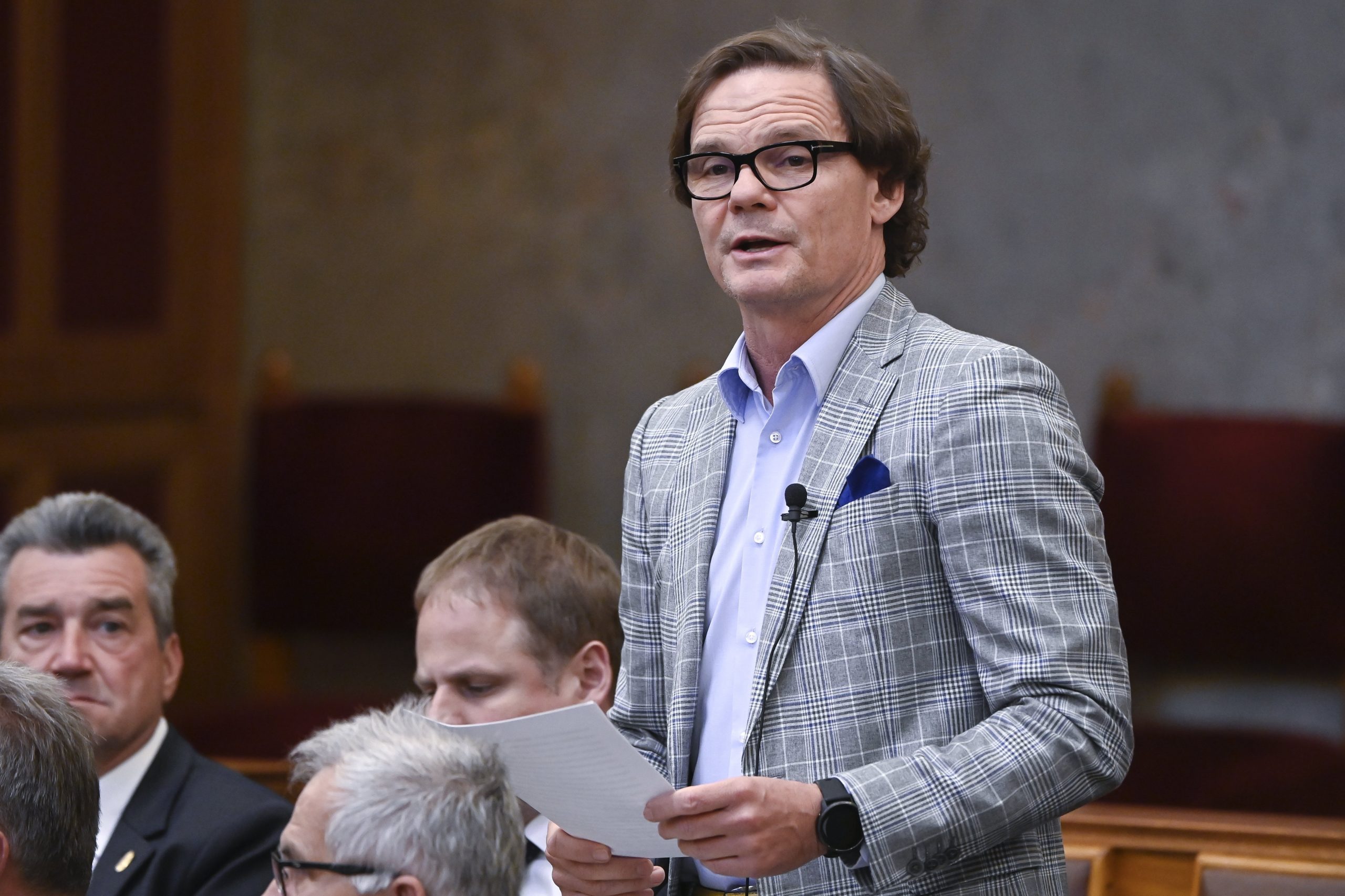 The left-wing, as in the past, failed to support Hungarian interests, and their statements make plain they would have endorsed “the Brussels plan” and gone along with the oil embargo, making ordinary Hungarian pay the price of the war as a result, a ruling Fidesz lawmaker said on Tuesday.

Hungary achieved “another great success” at the European Union summit on Monday night, protecting the public utility price cap and preventing another “insane plan by Brussels”, Erik Banki said in a video statement.

He said prices were soaring in Europe as a result of the protracted war and “Brussels’ sanctions”.

“In such a situation, it is natural to reject further price increases induced by higher oil prices,” he added.

He said that without oil, Hungary’s economy would come to a halt and there would be “no fuel, no petrol, and no diesel”.

“The left-wing yet again did not side with Hungarian interests, and their statements clearly show that they would have approved Brussels’ plans and would have gone along with an oil embargo,” he said. Hungarians would have been made to pay the price of war, he added.

He cited remarks by opposition Jobbik EP Márton Gyöngyösi and Momentum politician Szabolcs Szabó, adding that “it is impossible not to notice that unconditional nodding and full compliance with Brussels are a far cry from Hungarian interests.”

The Fidesz politician accused the left-wing of giving priority to European interests as against Hungarian interests. 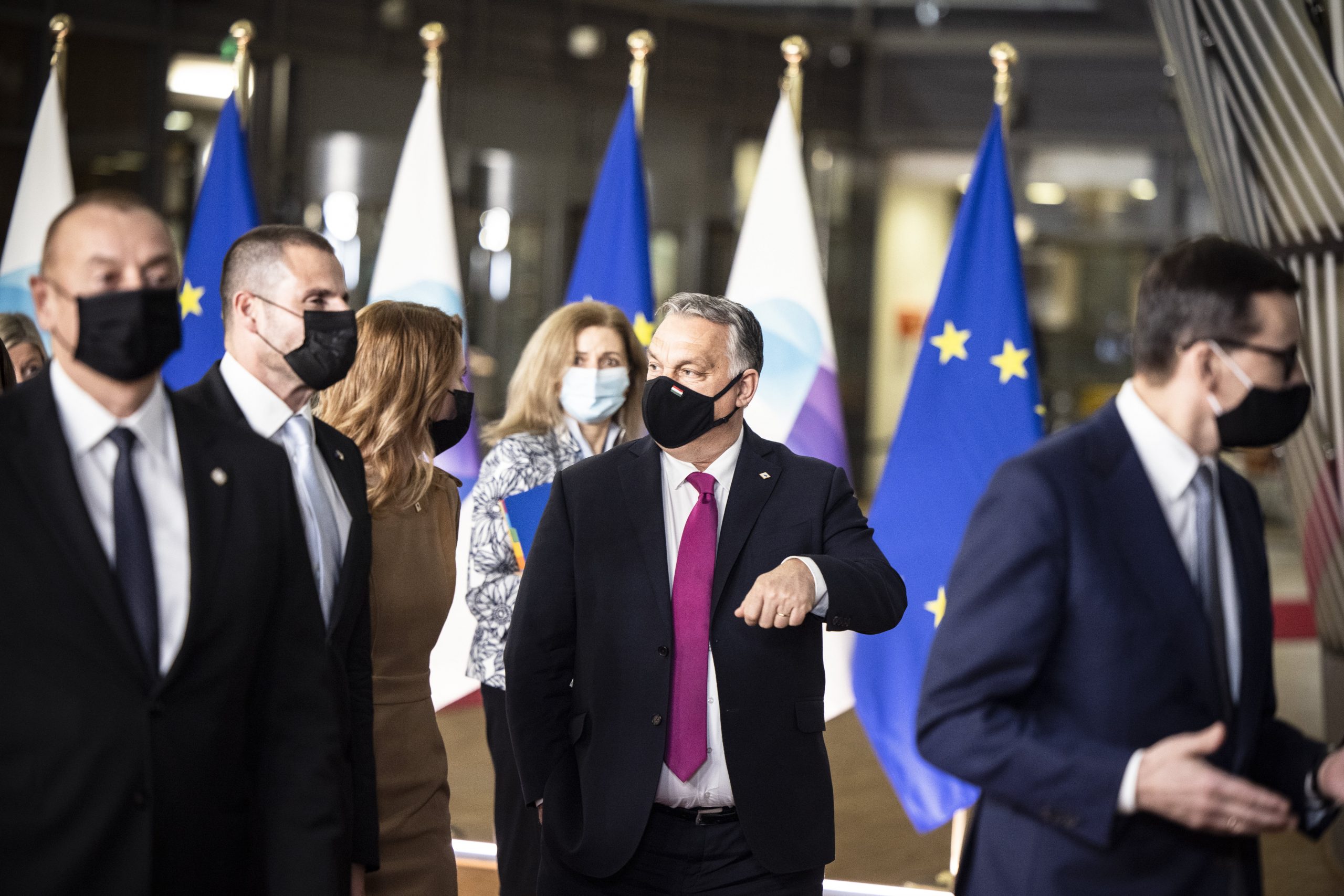 He added that thanks to the record-high number of votes for the ruling parties in the recent general election, the government enjoyed unparalleled support, enabling Hungary “ensure that the European decision on the oil embargo takes Hungarian interests into consideration”.