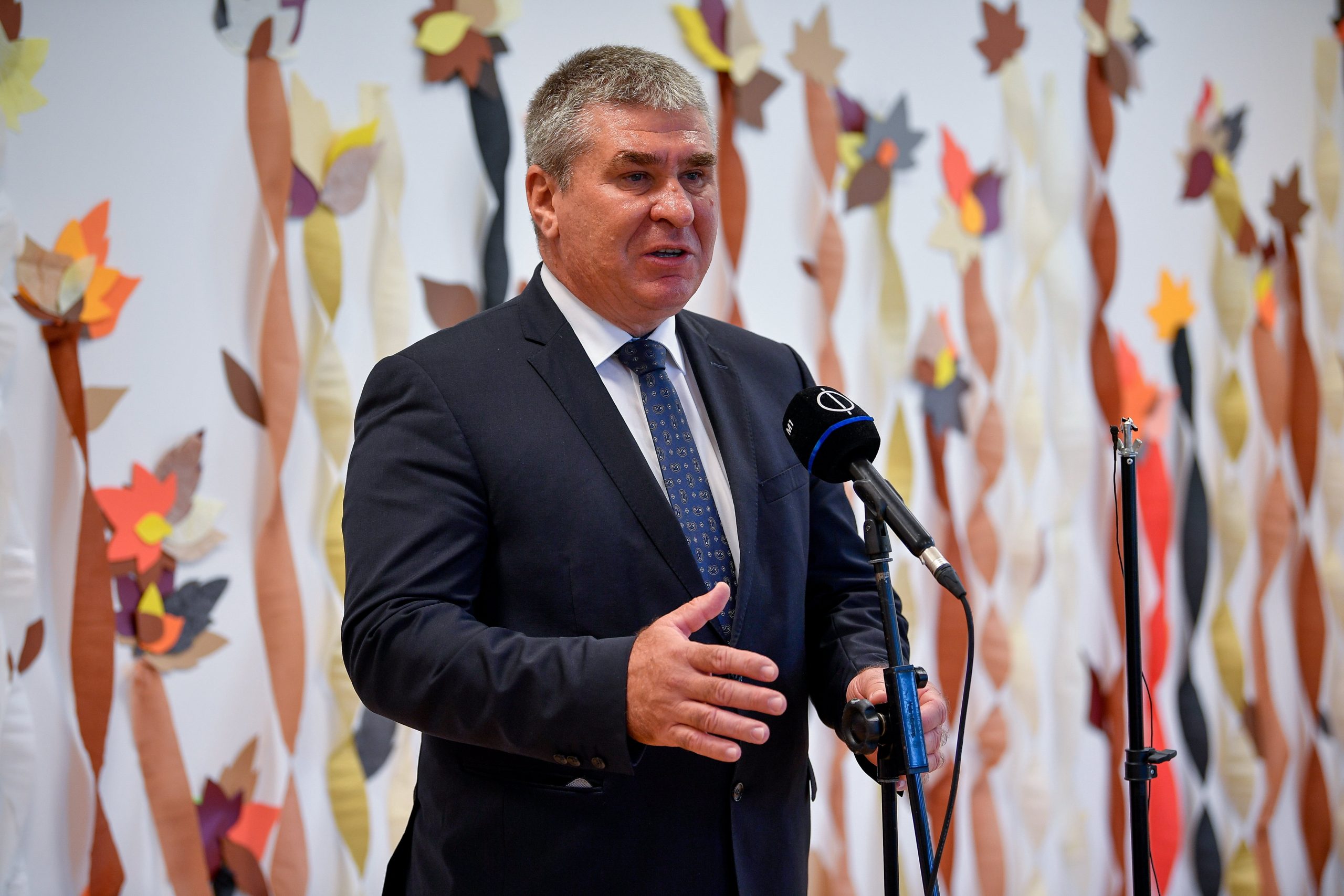 Representatives of the government, employers, and employees are ready to sign an agreement on next year’s minimum wage rises, Sándor Bodó, state secretary at the innovation and technology ministry, told public television M1.

Bodó noted difficulties in supply chains resulting from the pandemic, adding that whereas long-term agreements were therefore hard to strike, talks would continue “in the interest of predictability”. 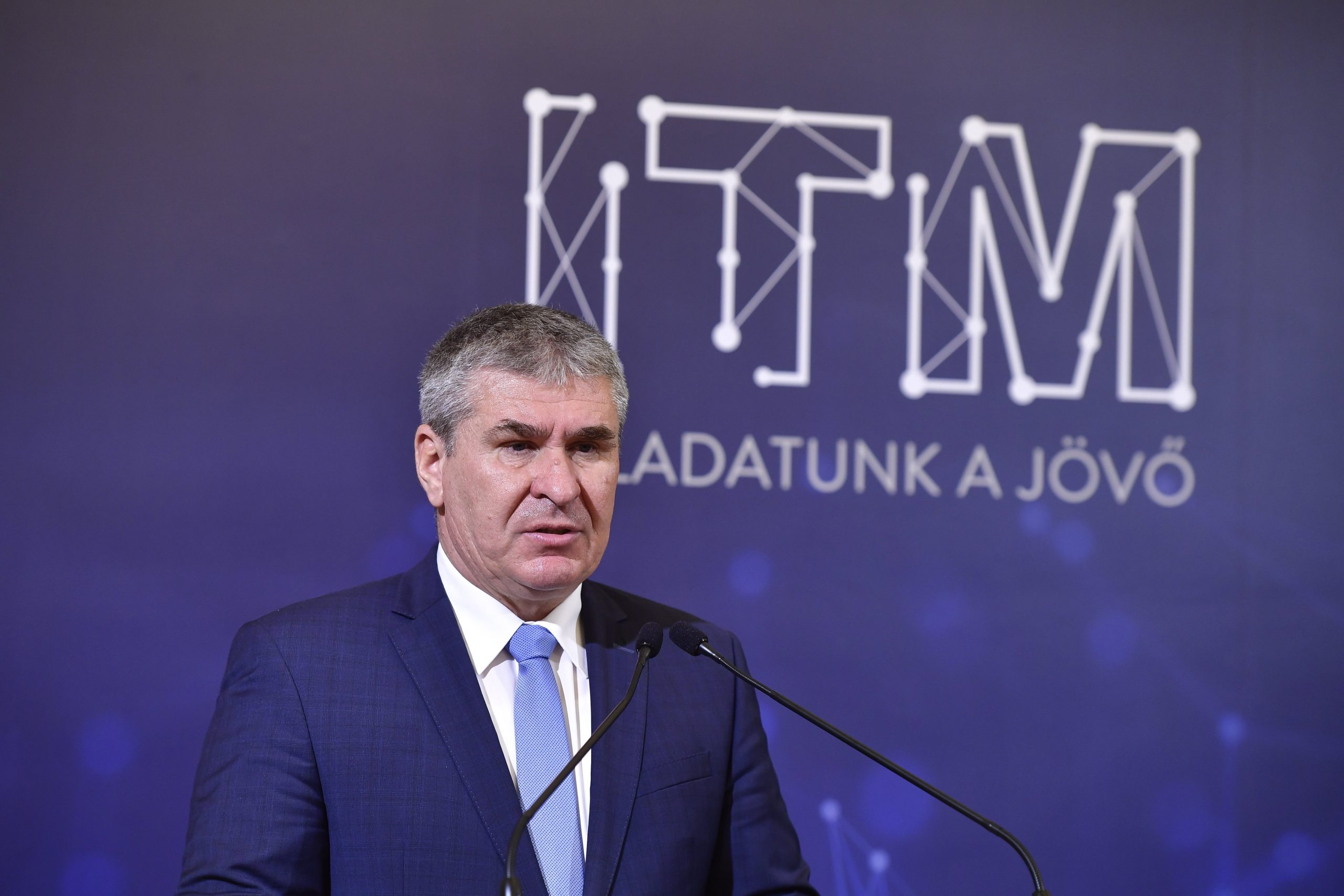 The Hungarian government is dedicated to its policy of cutting taxes, he claimed.Continue reading

The government will help employers implement the agreement by reducing employer contributions, the tax on small businesses, and keeping the way local business taxes are collected next year, saving companies around 660-670 billion forints.