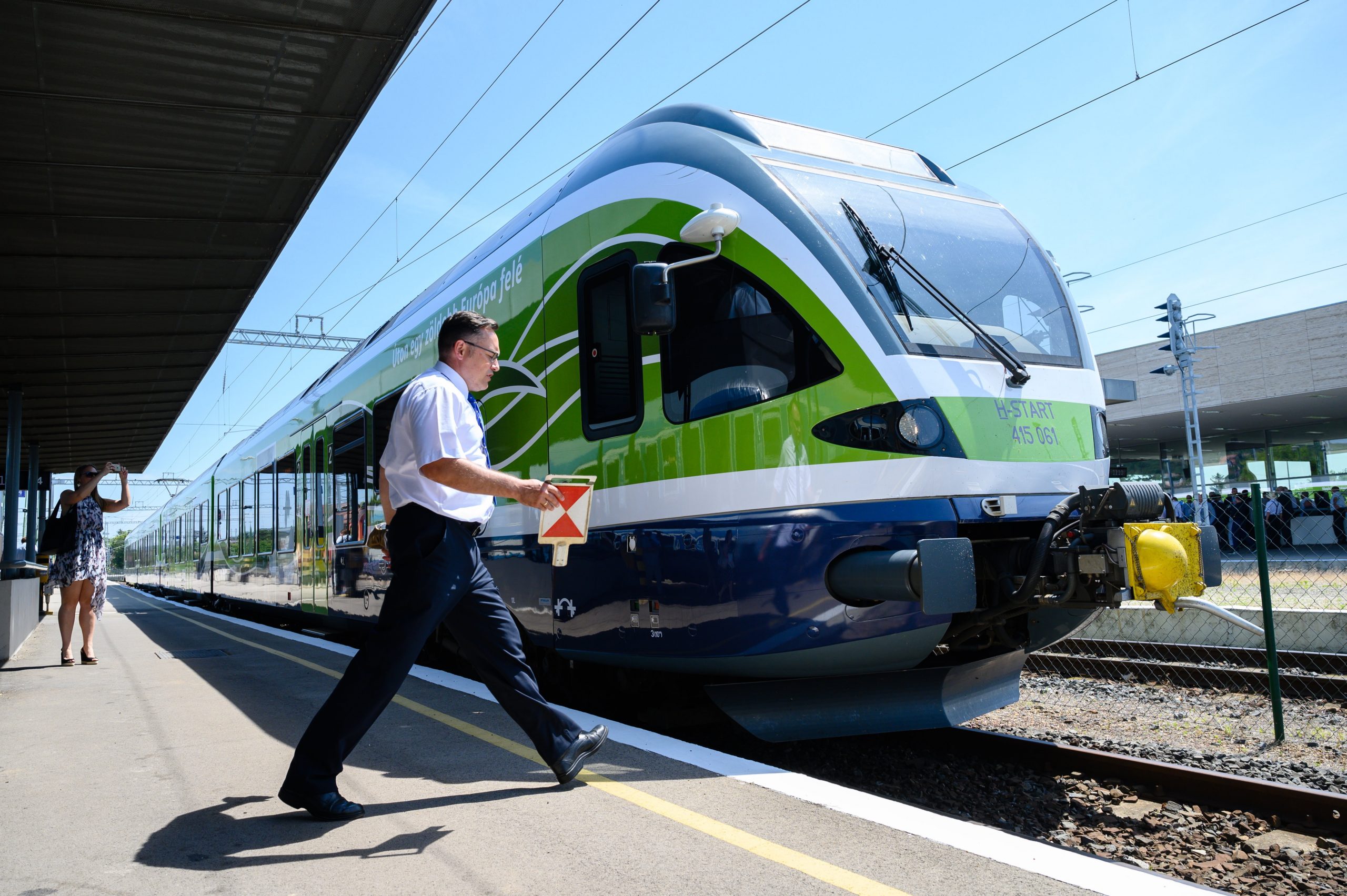 Integrating Hungary in a European high-speed railway network will be “the grandest railway project of our life”, State Secretary László Mosóczi told an online conference on the Budapest-Warsaw railway development project aimed at connecting the Visegrad countries and Austria.

Once the new service is complete within the next 10 years, Vienna and Bratislava will be accessible from Budapest in less than 2 hours, Prague in 3.5 hours, and Warsaw in 5.5 hours, the state secretary said. The project, he insisted, will guarantee a sustainable future for Hungarian railways.

Hungary has spent over 2,000 billion forints (EUR 5.6bn) on domestic railway developments in the past 15 years, while the government could spend “several times as much” in future to increase the competitiveness of the railway, Mosóczi said.

The state secretary noted the European Union’s directive of reducing greenhouse gas emissions by 90 percent before 2050, and said that “the real solution” could be switching over from cars and aircraft to trains, which “could even ensure full emissions-free operations”.