The number of illegal border crossers is constantly increasing, and in 2022, authorities apprehended 269,254 migrants- an average of 738 people a day.

The prime minister’s chief advisor on internal security, György Bakondi, reminded journalists in Budapest on Wednesday that in 2021, 122,239 border crossers were apprehended, which meant an average of 335 people a day. In Hungarian prisons, there are currently 2,500 human smugglers from 73 countries.

In 2022, it cost 650 billion forints to carry out border surveillance tasks, 98.5 percent of which was covered by the Hungarian budget, he said.

Hungary continues to see a permanent increase in the number of illegal border crossers, and the country remains on the main Balkan route.

Those arriving here are typically assisted by human smugglers and are undocumented. 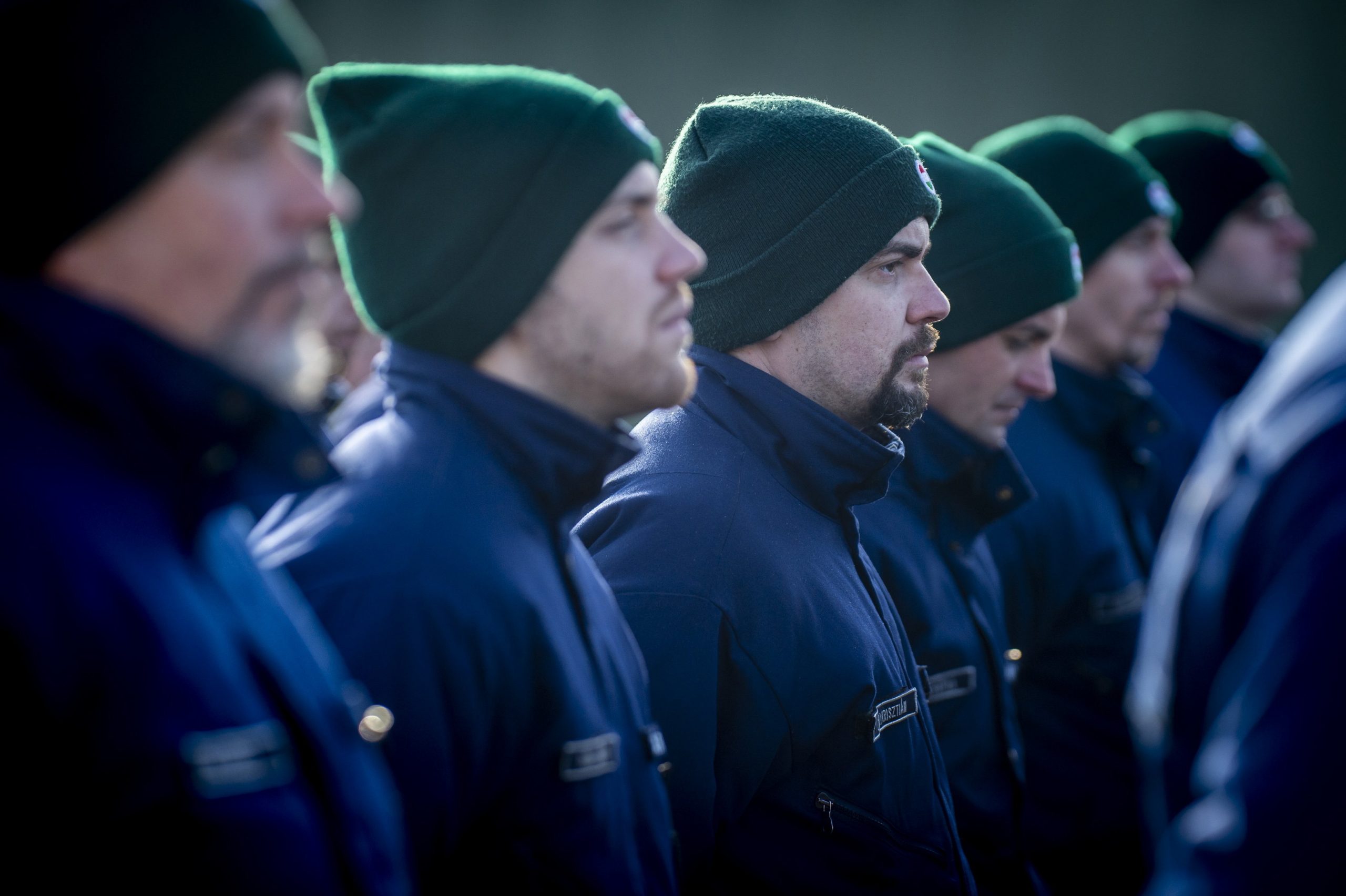 One in nine prisoners serving their sentences or awaiting trial in Hungarian prisons is a trafficker.Continue reading

Bakondi described violent acts by migrants and human smugglers, including armed border crossings, as frequent. Group crimes committed by young men have become typical and internationally dangerous persons have appeared in the region, he pointed out.

On the migration situation in Europe, Bakondi noted that the three main migration routes – Italian, Spanish, and Balkan – remained unchanged, and that migration on all three routes had increased.