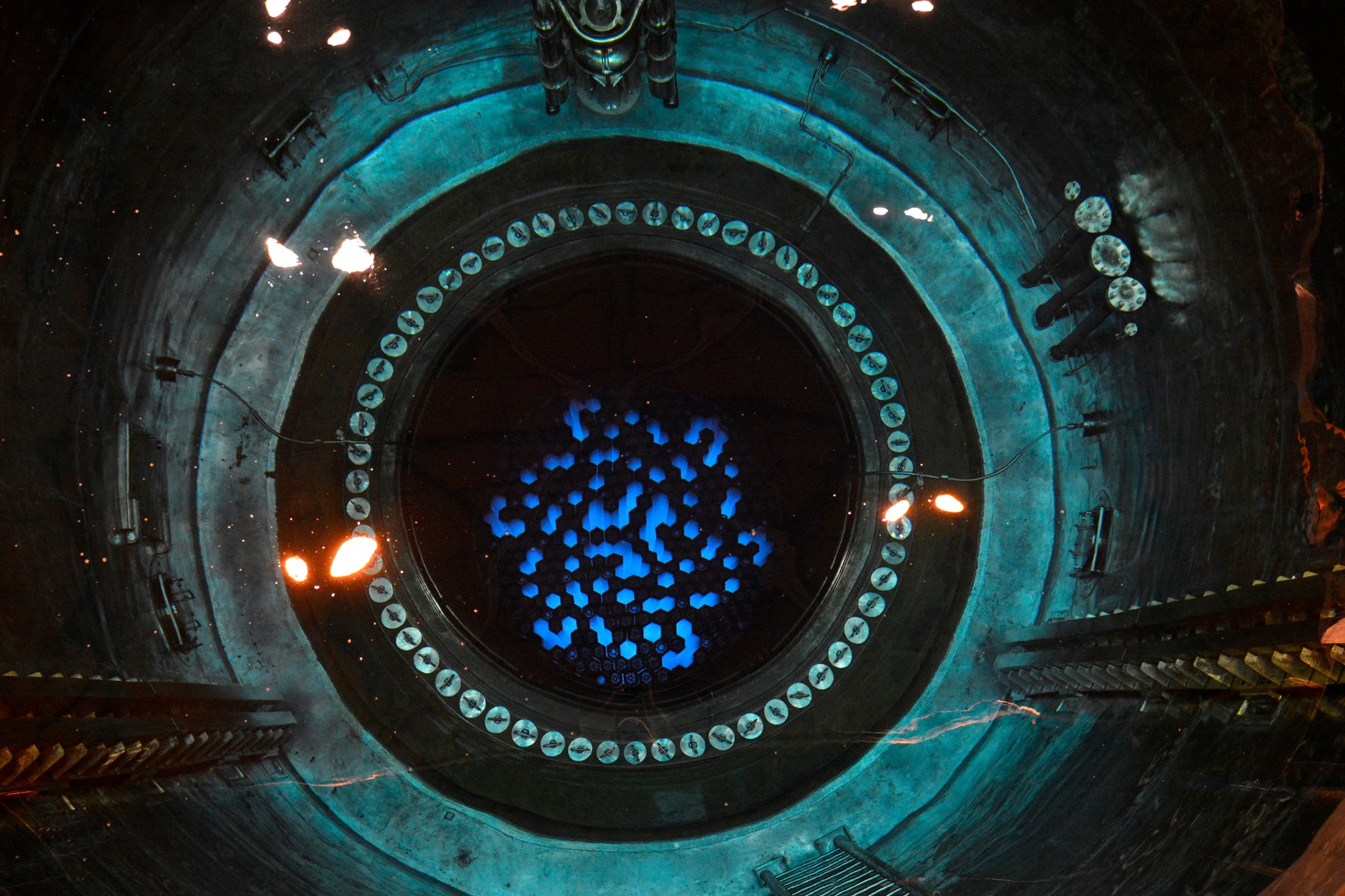 The European Commission must guarantee that nuclear energy will not be subject to sanctions, Foreign Minister Péter Szijjártó said in Prague.

Europe is now facing its worst energy crisis and it is clearer than ever that nuclear energy is needed for security of supply and the green transition, Hungary’s Minister of Foreign Affairs and Trade Péter Szijjártó said at the Central & Eastern Europe Nuclear Industry Congress in Prague on Monday.

According to Szijjártó, the European Commission must guarantee that nuclear energy will not be subject to any kind of restriction because of the sanctions. “Slowing down and blocking nuclear investment is in practice an infringement of the sovereignty of European countries. One of the most important components of sovereignty is security of energy supply,” he pointed out.

“In Hungary, nuclear energy and the Paks project are key in this respect, so institutions, banks, or authorities that slow down or obstruct the construction of new units of the Paks nuclear power plant would in practice violate Hungary’s sovereignty and energy supply,” he explained.

According to the Minister, Europe has become “too comfortable” with energy supply and the green transition has become a political trend instead of a professional issue. “Market conditions in the field of energy in Europe have practically disappeared, so those countries that can produce the energy they use will be the ones that will benefit and be secure,” he warned. 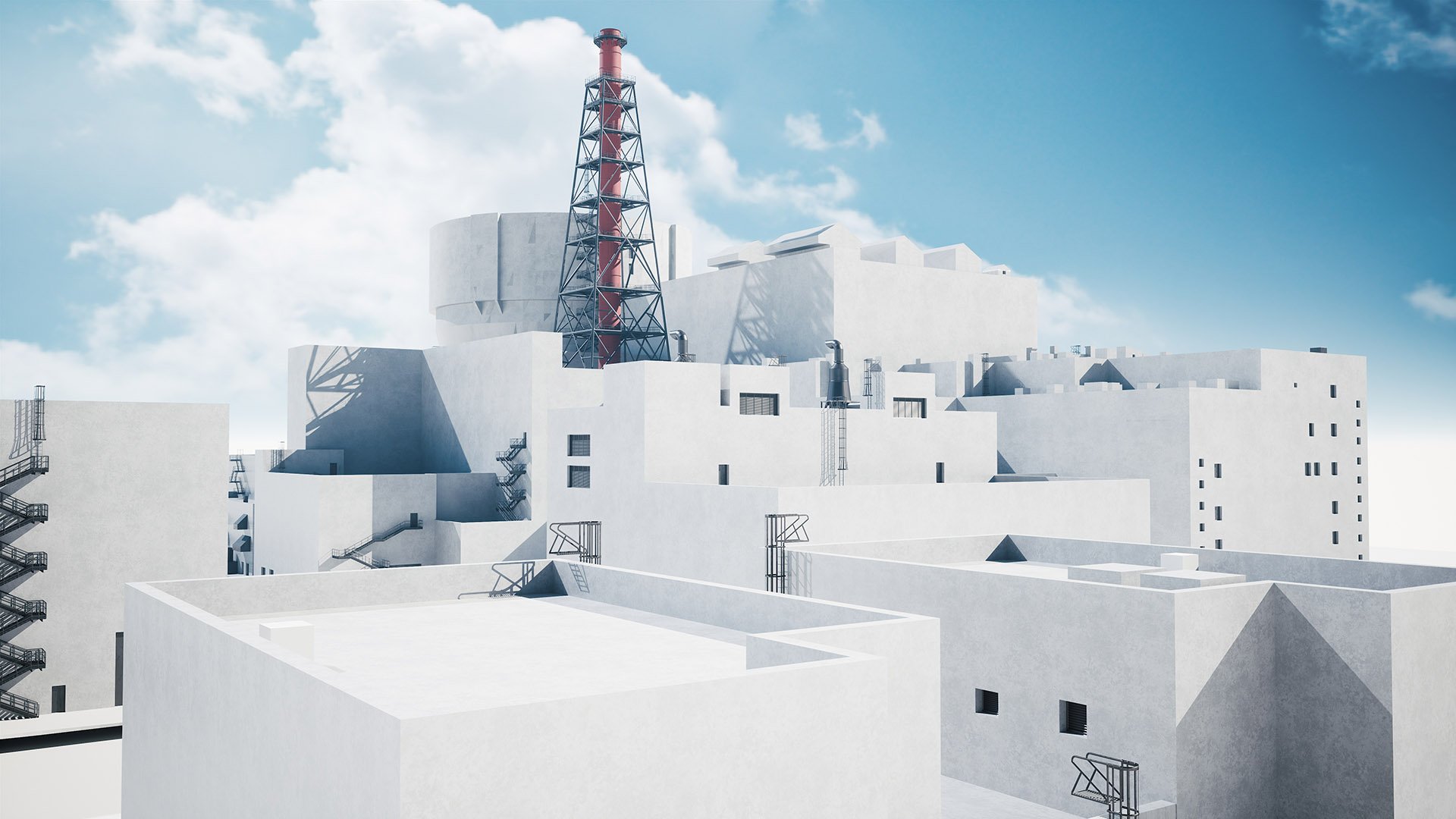