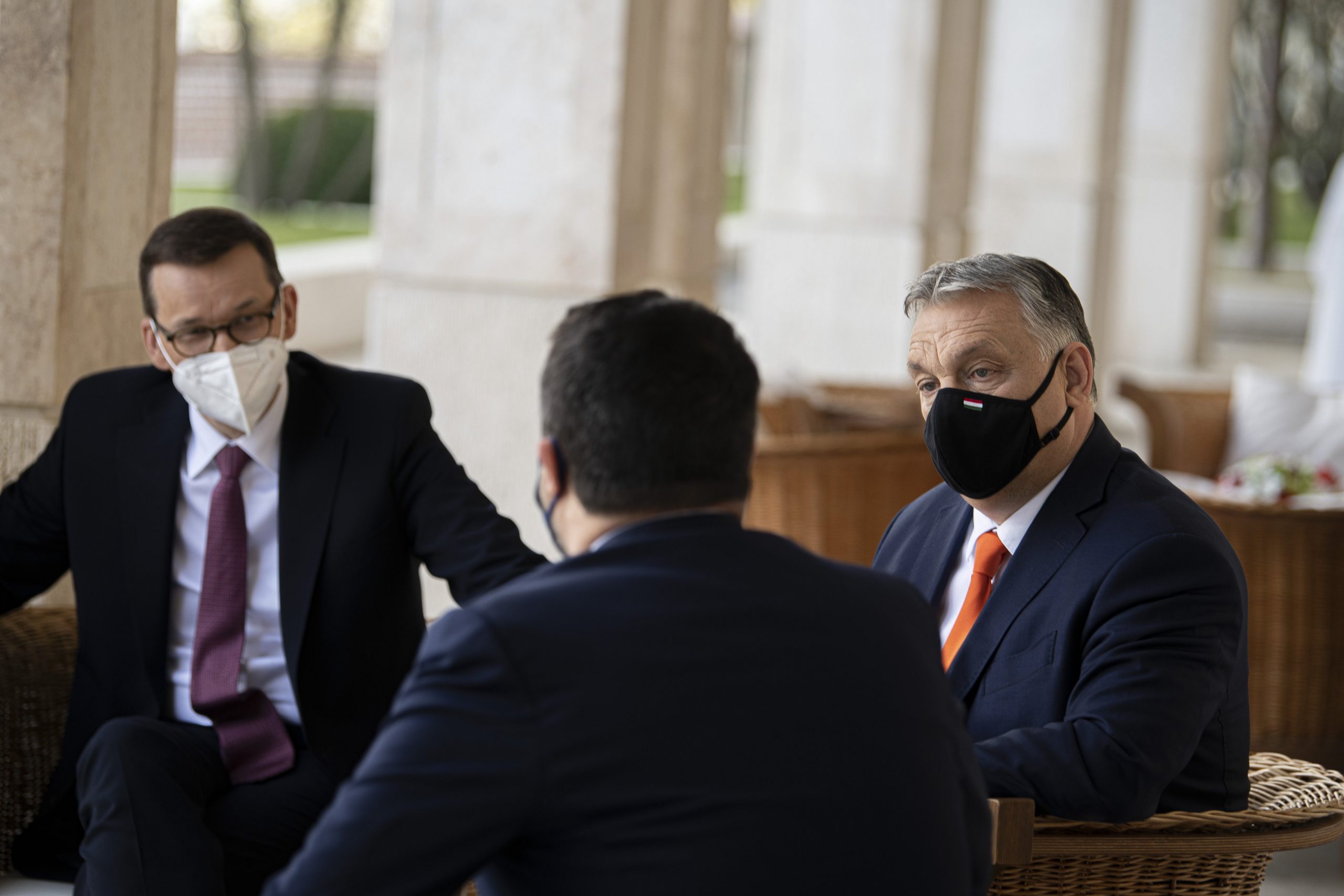 Fidesz is working to create a new party within the European Union, Katalin Novák, vice-president of the Hungarian ruling party, said in a radio interview on Wednesday.

The EU party families of the League and Morawiecki's Law and Justice (PiS) parties, the Identity and Democracy (ID) and the European Conservatives and Reformists (ECR) groups, respectively, are slated to continue talks on cooperation this week.Continue reading

In an interview with InfoRádió, Novák said that since Fidesz’s departure from the EPP earlier this year, there has been a lot of buzz around the party with “international, high-ranking party politicians and intellectuals standing in line at the door of Viktor Orbán’s office.”

Novák cited the agreement signed this summer on the future of Europe and the protection of traditional values as an example. She called the declaration by the Identity and Democracy (ID) and European Conservatives and Reformists (ECR) groups and Fidesz a major demonstration of strength.

She expressed her hopes and said that they were working to give the initiative a concrete form by creating a new party in the EU.

According to the vice president of Fidesz, it is the EPP’s failure that more and more right-wing governments are losing elections in the European Union.

Novák recalled her talks in Munich with leading CSU politicians who are still in government in Bavaria but lost badly in the German federal elections, shocking the political right across Europe.

The politician said they have recently created a map showing how many countries had been led by a prime minister from the EPP ten years ago compared to now. “The situation is tragic”, for which she believes EPP leaders are to blame.

The European People’s Party was taken in the wrong direction by allowing parties with liberal and leftist ideas to move the party family to the political left, Novák said.

But the right is not equated with the EPP, she said, adding that there exists a conservative, nation-state focused, Christian democrat political force with room to maneuver for which there is a demand.

According to the Fidesz vice president, the most important thing is that there are many people in Europe who believe in strong nation-states, Christian culture, and that the European Union is “not some federalistic nonsense.”