Not So Sweet: Renowned Budapest Confectionery Closes Its Doors 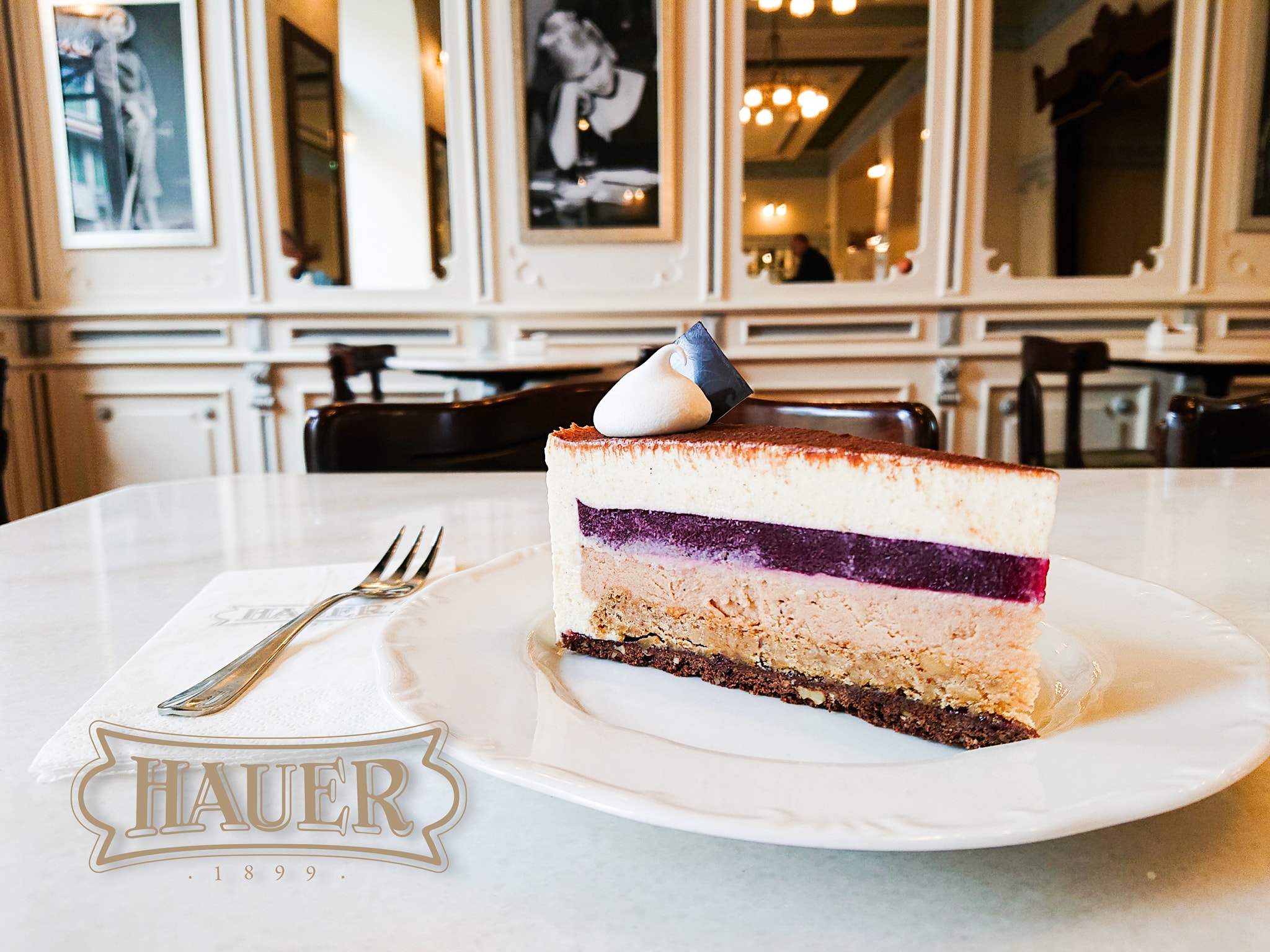 One of the latest victims of the cost of energy crisis is Budapest’s much loved historic Hauer Confectionery that has been in business for the best part of 120 years.

“Due to the negative impact of the economic environment on the catering industry – increased energy and raw material prices, decreasing tourism and guest numbers – we have closed our café!” – announced their Facebook page.

First with the Covid 19 pandemic, then the sky-rocketing energy prices due to the war in Ukraine, as well as the huge inflation has hit many of the Hungarian capital’s businesses, especially those depending on the tourism industry. 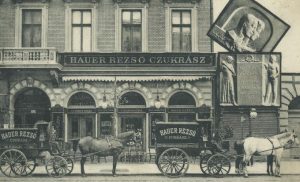 The confectionery was founded by Nándor Kazilek in 1890, but from 1899 it adopted the name of its new owner Rezső Hauer. In 1920, Rezső Hauer was elected Honorary President of the Confectioners’ Association. 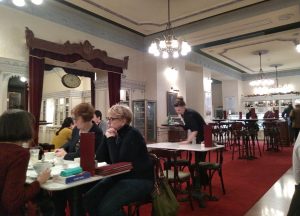 The Confectionery stayed open during the trying years of the First, then Second World War, and continued to serve its loyal customers even under the communist regime. After being privatized following the end of communism, the part of the building was sadly demolished by its new owner. What remained of it stayed closed until 2002, when its now owners have managed to renovate and reopen the famous business.