Norway: Hungary Has No Basis to Take Legal Action over Norway Grants 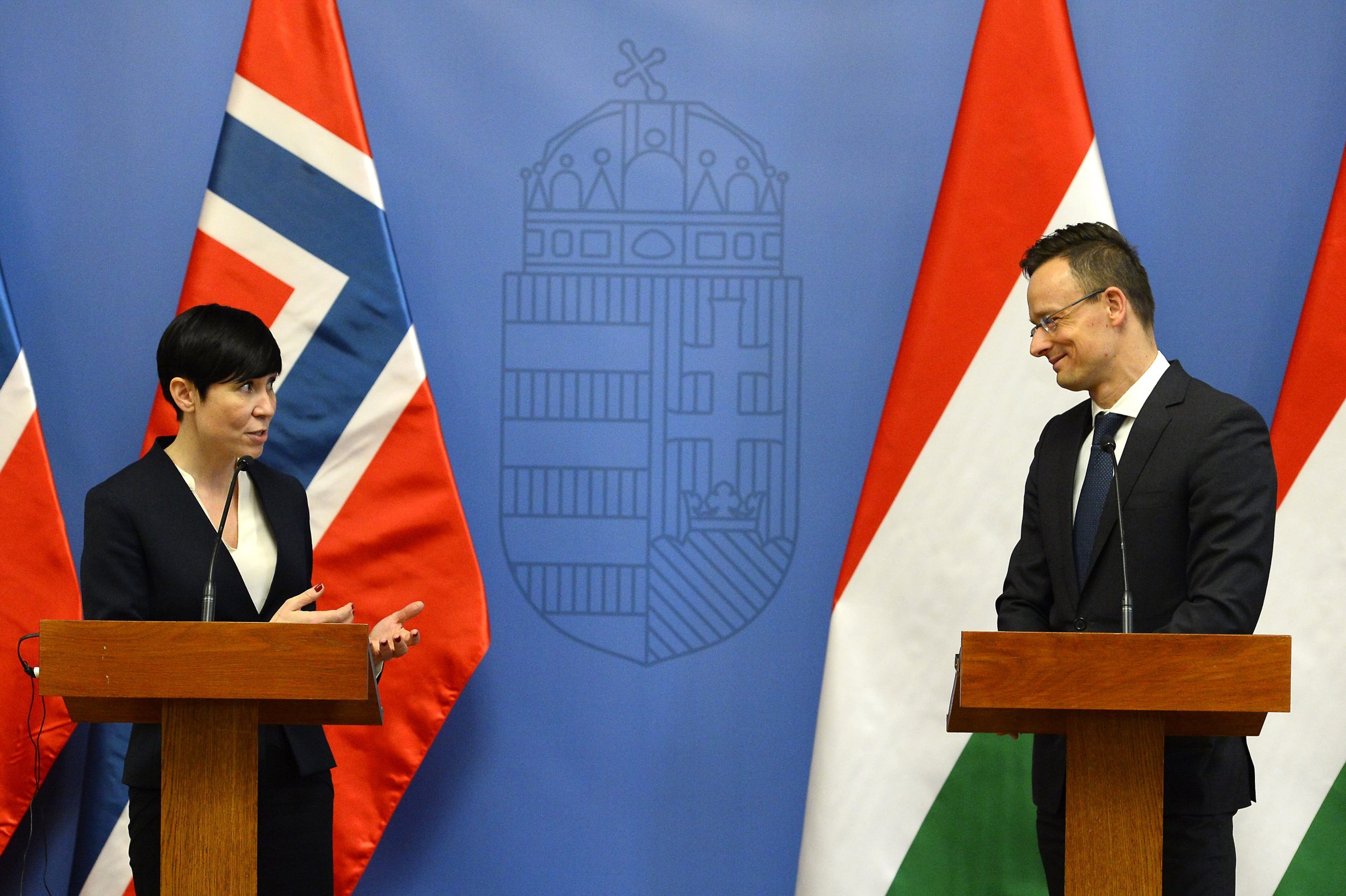 Norway recently announced that it will not provide financial aid allocated to Hungary after the two countries failed to reach an agreement over which civil organization should distribute a smaller segment of the Norway Grants intended to support the civil society.

Thus, Hungary lost access to some EUR 215 million worth of funds which three EEA countries (Norway and to a much lesser extent Lichtenstein and Iceland) pay for having access to the EU internal market.

The decision sparked an angry rebuke from the government, Gergely Gulyás, the Minister of the PM’s Office, even declared that “Norway owes Hungary this money” as Oslo has benefited from its participation in the common market, despite not being an EU member state.

The Orbán government also promised to take legal action over Norway’s decision and later even issued a resolution in which Viktor Orbán called on Minister of Justice Judit Varga to examine how Hungary’s claim to the Norway Grants can be enforced legally.

Following this, 444.hu asked Norway’s Ministry of Foreign Affairs to comment on the issue.

“The December 2020 agreement clearly states that the program cannot be launched until the body responsible for allocating funds to civil society has been selected,” the ministry wrote in their response.

We have also reached an agreement with Hungary on how the grant managing body will be selected and that in the case of a failed agreement, the remaining part of the 2014-2021 EEA and Norway Grants will not be available to Hungary. We, therefore, believe that there is no basis for any legal action against Norway in this particular case.”

Norway also expressed concern over the disadvantaged position of LGBTQ communities and civil society organizations, and the steps taken to weaken the rule of law, the freedom of speech, and the freedom of the press. 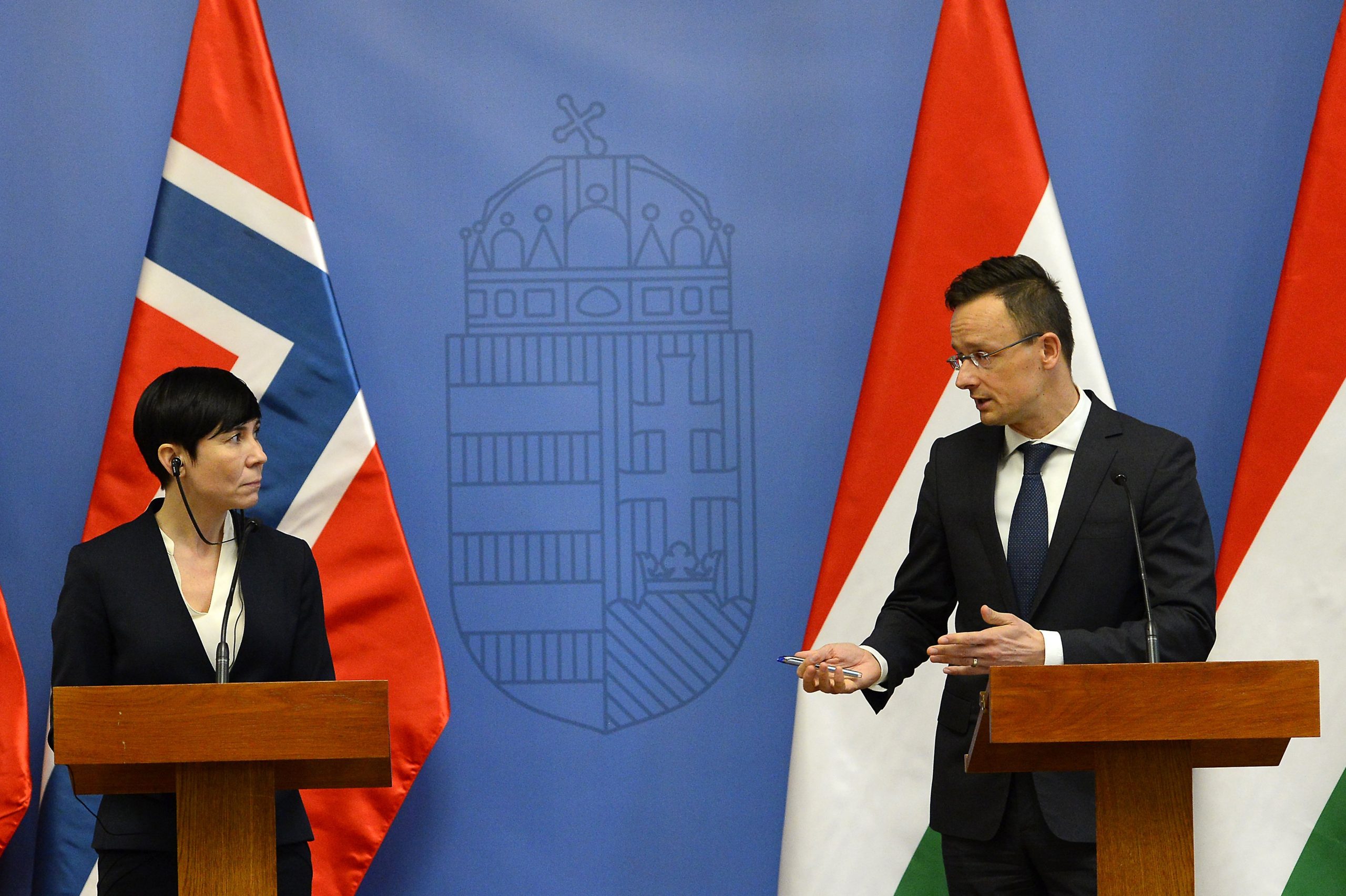 The Orbán gov't has issued a resolution stating that the Kingdom of Norway, while benefitting from the EU's single market, is in breach of its commitments under the EEA Agreement.Continue reading

The foreign ministry emphasized that the political tension over the Norway Grants in 2014 and the police raid against Ökotárs, the NGO responsible for the distribution of the grants, did not have an impact on the current decision.

Norway’s foreign minister had also previously hinted that it might be possible for Hungarian NGOs to still be supported some other way than through the funds.

Asked about this, the Foreign Ministry told 444.hu:

“We are considering the possibilities of how we can support Hungarian organizations, but at the moment we have no concrete plans.”