“Nobody Thinks of Hungary as a Blue-collar Country” 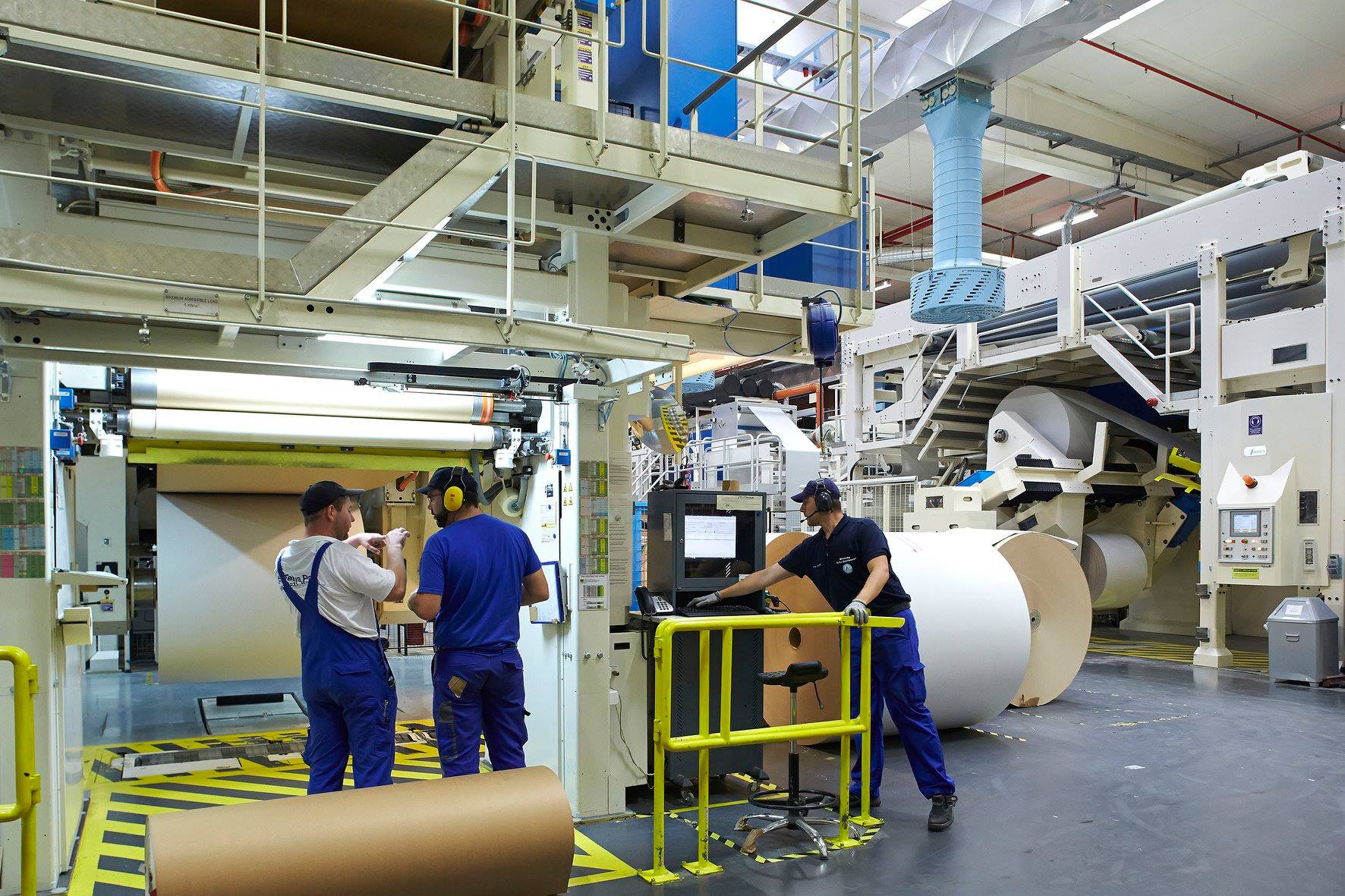 Swedish Ambassador Dag Hartelius spoke about the reasons his country is a strategic investor in Hungary.

“Today, there are about 130 Swedish companies in Hungary, providing jobs for about 20,000 people,” Swedish Ambassador Dag Hartelius told Index on the occasion of the 30th anniversary of the founding of the Tetra Pak factory in Budaörs.

Regarding Hungarian-Swedish economic relations, he said that everybody knows Electrolux, Ericsson, IKEA, or Tetra Pak, but cooperation between the two countries is no longer limited to traditional manufacturing companies.

“We are strategic investors in this country not because it is cheaper to produce, it is just as important that we have the necessary quantity and quality of skilled labor,”

he told the news portal. According to the ambassador, there are two main strikes: one is the automotive industry, the other is the IT sector, and “nobody thinks of Hungary as a blue-collar country anymore.” “In addition to traditional industrial companies, high-tech can also find its place in this country,” he added.

Tetra Pak, one of the world’s leading food processing and packaging companies, laid the foundation stone of its Hungarian plant in 1989. Production started in 1992 on more than 18,000 square meters of floor space, and today 503 people are employed, 281 in the factory. Almost 2.5 billion packages are exported from Budaörs to 54 countries around the world every year, Index writes. 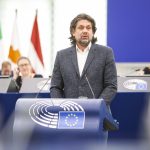 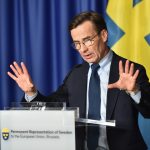