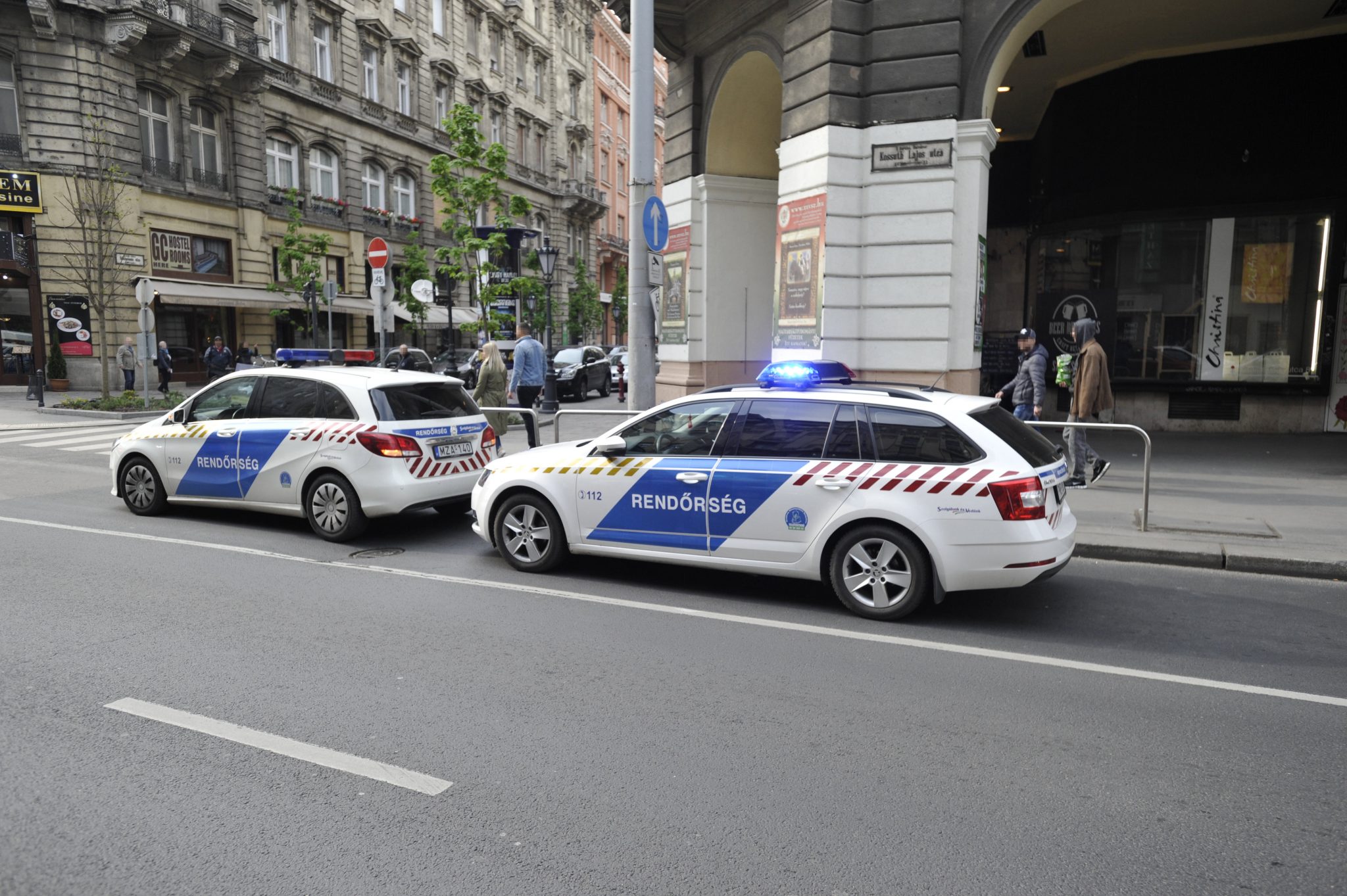 A Nigerian man suspected of killing a Hungarian woman in Germany has been detained in Budapest, the Hungarian national police bureau of investigation said on Friday.

The police website said the body of a woman had been found near Berg am Starnberger See, and Bavarian police established that she had died as a result of foul play in November or December 2021. DNA tests revealed that the victim was a 26-year-old Hungarian citizen.

An investigation revealed that a Nigerian citizen suspected of having had close ties with the victim in Hungary was the alleged killer. Bavarian police from Furstenfeldbruck contacted the Hungarian bureau of investigation in February 2022 and asked for the man to be detained under the arrangements of European law enforcement cooperation.

German police and specialists travelled to Hungary and continued the investigation with their Hungarian counterparts.

The Nigerian man was apprehended in Budapest’s 9th district on Tuesday, and, following a police interview, he was taken into custody pending extradition, police.hu said. The man agreed to his transfer to Germany, which is planned to take place by mid-April, the website said. 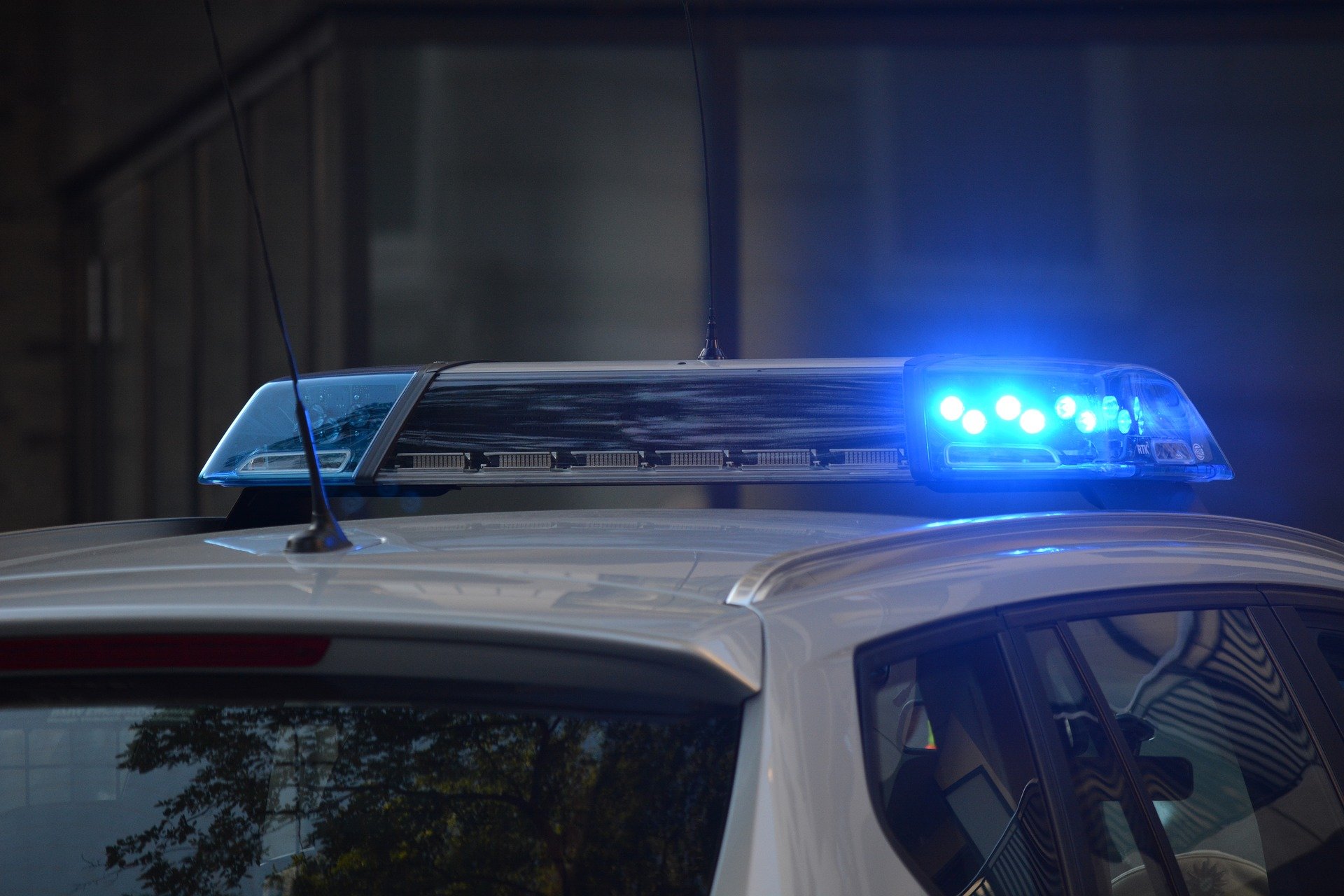