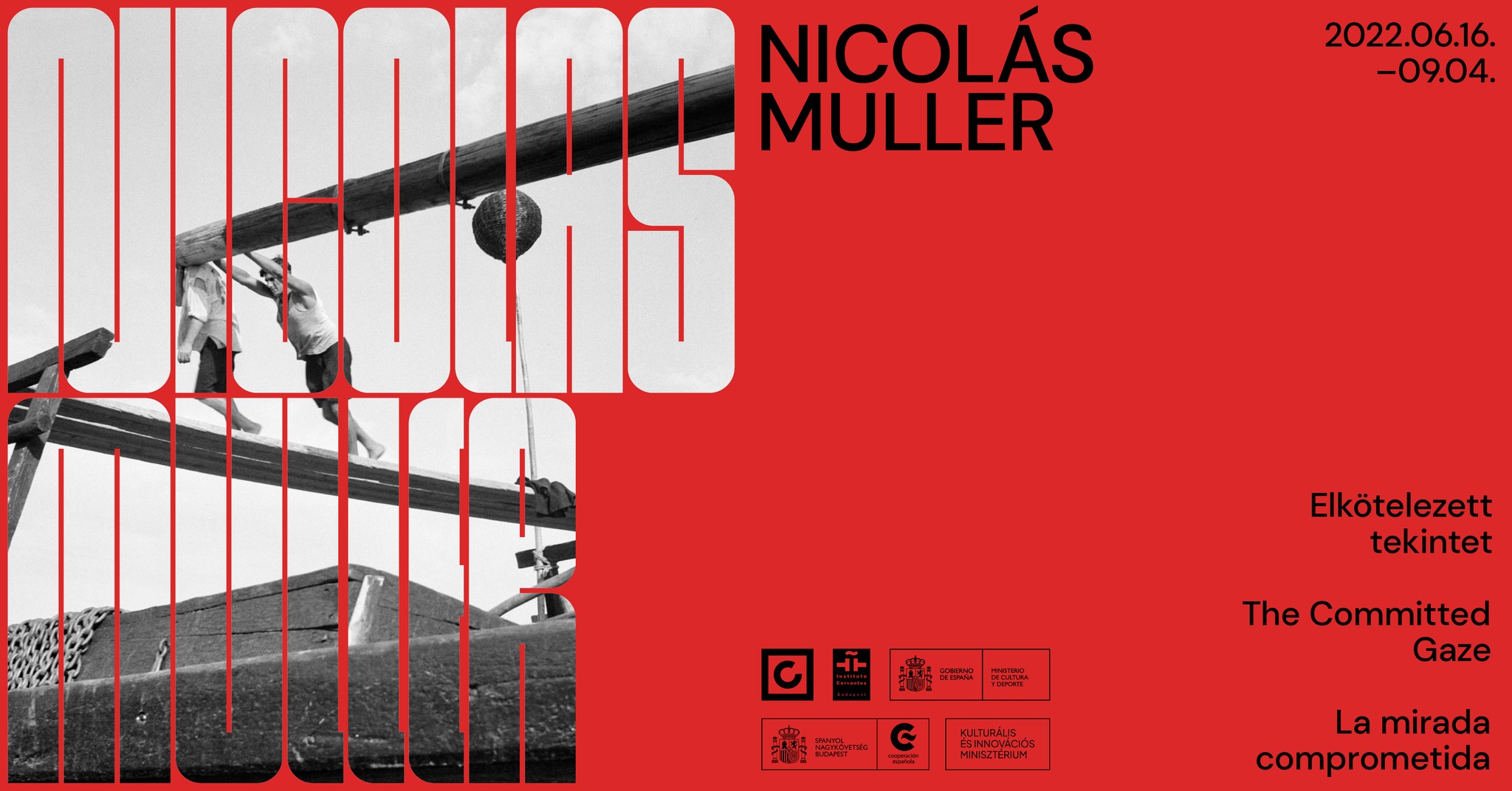 A major figure in humanist photography, Hungarian-born Nicolás Muller (1913-2000) is the subject of an exhibition entitled The Committed Gaze, on view from Thursday at the Robert Capa Contemporary Photography Center.

Nicolás Muller (Miklós Müller), who spent most of his life in Spain, was a founding member of the socio-photographic school and was committed to social issues throughout his life. His photographs drew attention to the hopeless difficulties of life with a compelling sensitivity, the Capa Center wrote in a statement sent to MTI on Wednesday.

As the organizers pointed out, The Committed Gaze exhibition presents the landscapes of a lifelong journey. 126 images, most of them unpublished, taken between 1934 and 1967, have been specially selected for this occasion on behalf of the Cervantes Institute and the Spanish Ministry of Culture. 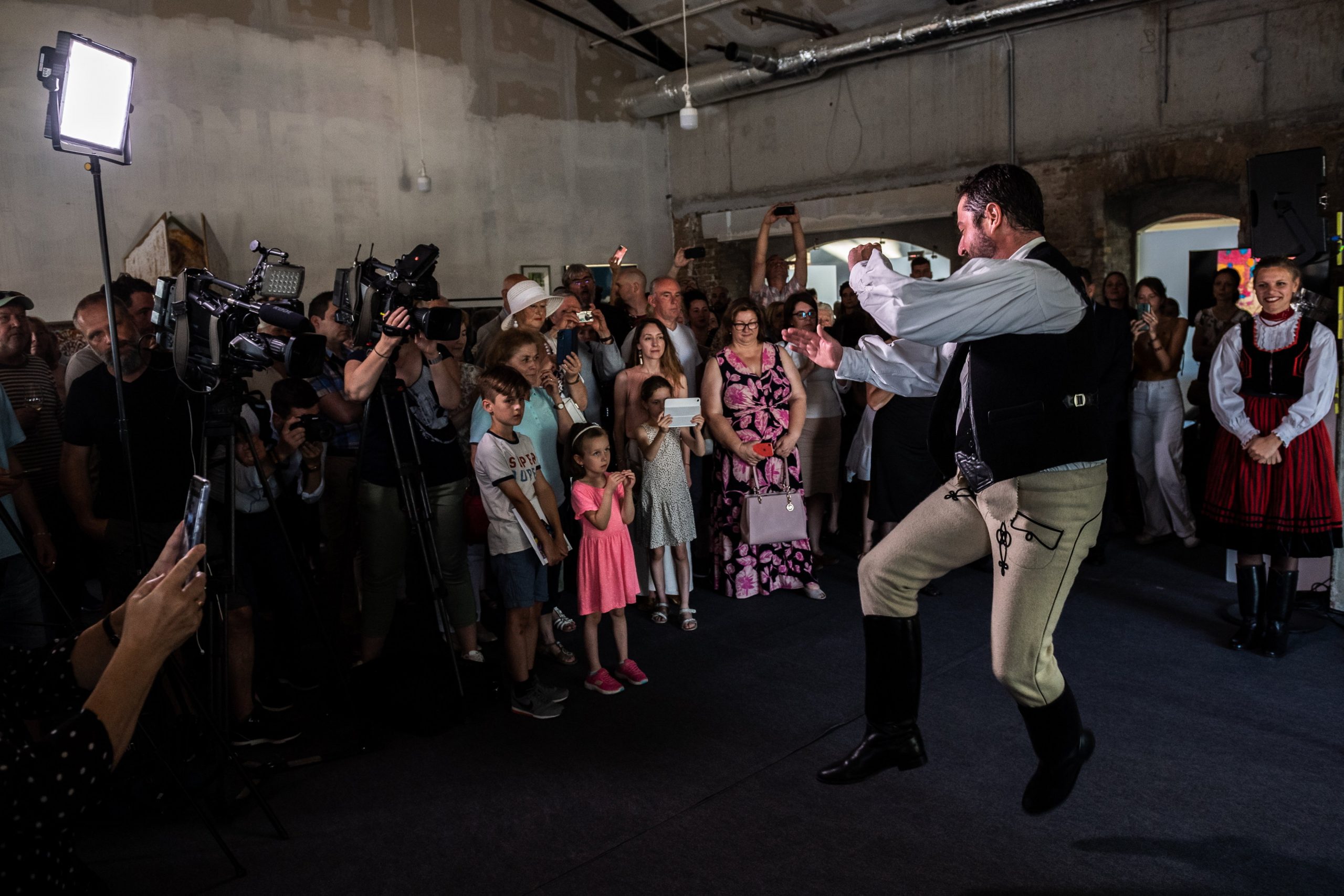 The exhibition has been shown in several countries, the first being in Innsbruck, Austria last November.Continue reading

Miklós Müller was born in Orosháza in 1913 and received his first camera on his 13th birthday. At the Szeged College of Young Artists he was engaged in socio-photography; he was also good friends with Gyula Ortutay, Miklós Radnóti, and Fanni Gyarmati.

In 1938, the rise of fascism forced him to emigrate as a well-known photographer; he traveled to Italy, France, Portugal, and Morocco, and then settled in Spain, where he is still considered one of the most important representatives of post-war photography.

Nicolás Muller always strived to create a selection of his best 100 photographs. In 2015, when the Muller Studio in Madrid closed, his daughter Ana Muller, also a photographer, came across a long-forgotten box containing 3,000 negatives. Seeing the exceptional quality of the images, she decided to publish a large part of the unpublished images, taking the opportunity to present some of the unpublished material held by the Regional Archive of Madrid. 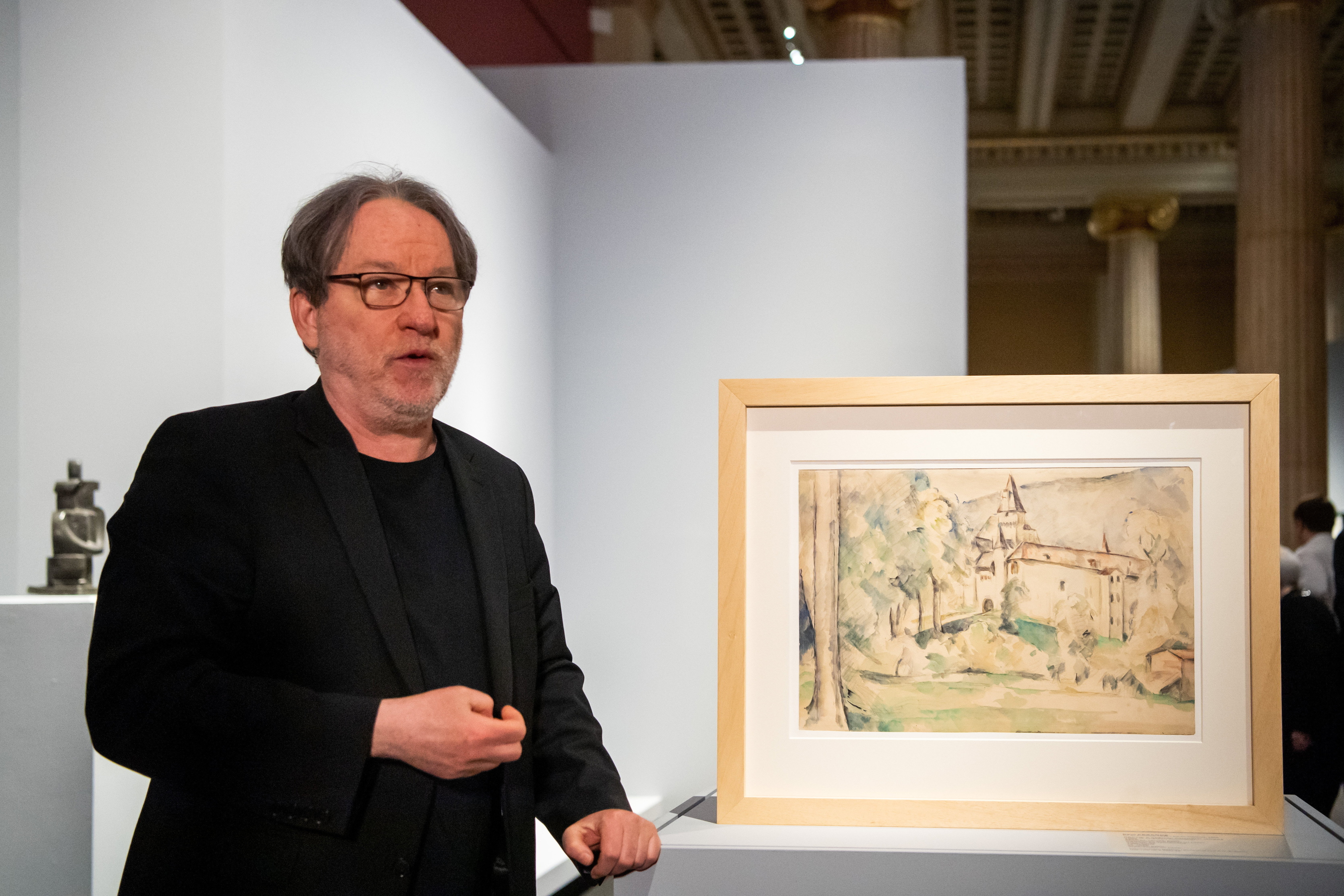 The canvas shows the view of the Colombier Chateau in Switzerland on one side, and a study of a group of trees on the other.Continue reading

Many of the photographs on display in Budapest were used to illustrate various publications with significant alterations during Muller’s lifetime, but now they are also being shown in their original format in the exhibition, which will be open until September 4. 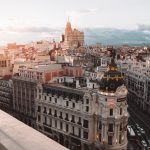