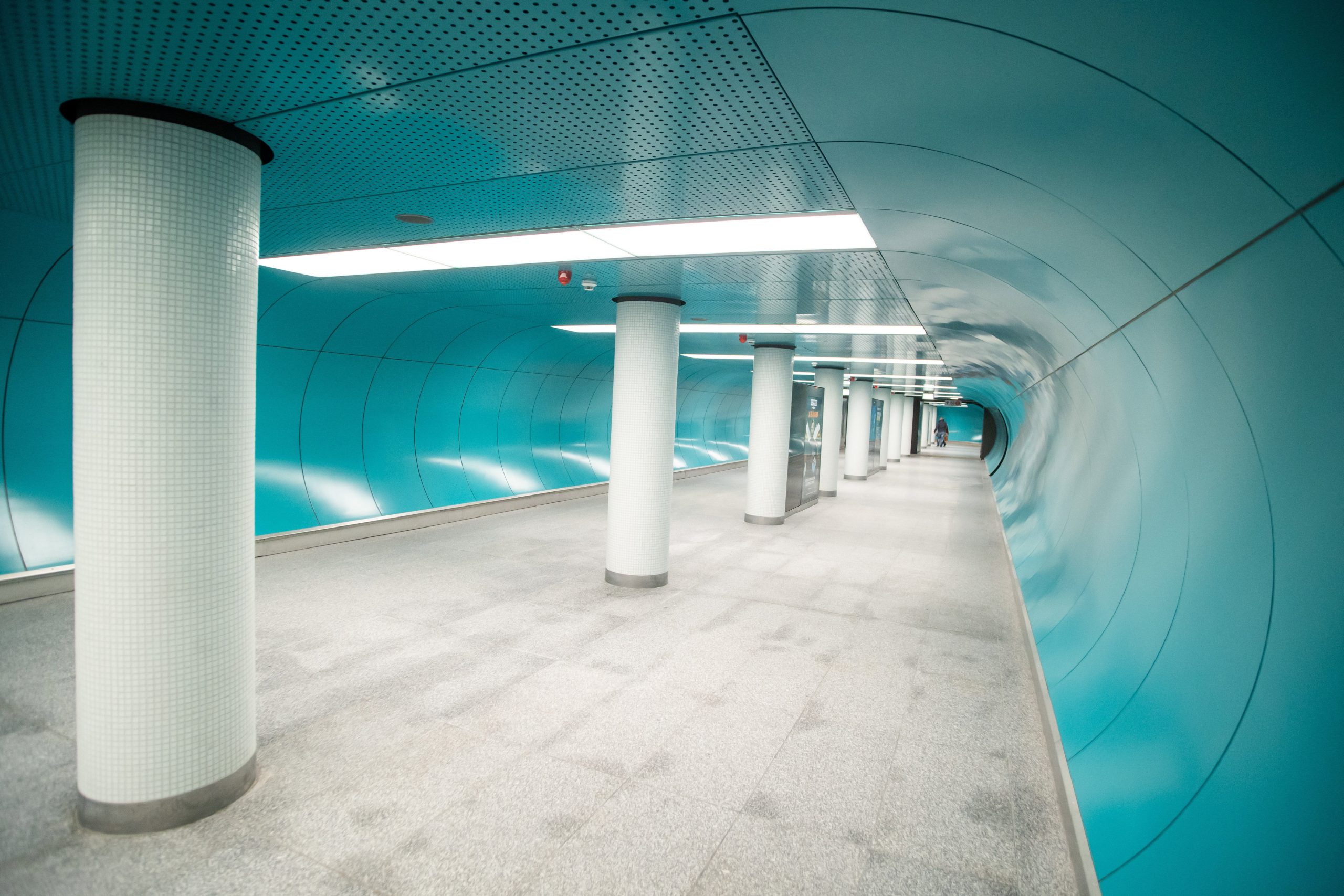 The renovated metro stops of Deák Ferenc Square and Ferenciek Square on Metro Line 3 were opened to passengers on Monday, which has been long-awaited in Budapest. The renovation of the metro line started in 2017, and is scheduled to be completed in May 2023.

Speaking at the inauguration press conference at the Deák Ferenc Square station, Regional Development Minister Tibor Navracsics said that “while political debates may arise from time to time between the government and the capital’s leadership, I think we need to look beyond them: strategically, in the medium and long term.” The development of Budapest, the improvement of the quality of services, and the satisfaction of the people living here are in the common interest of all of us, he said. 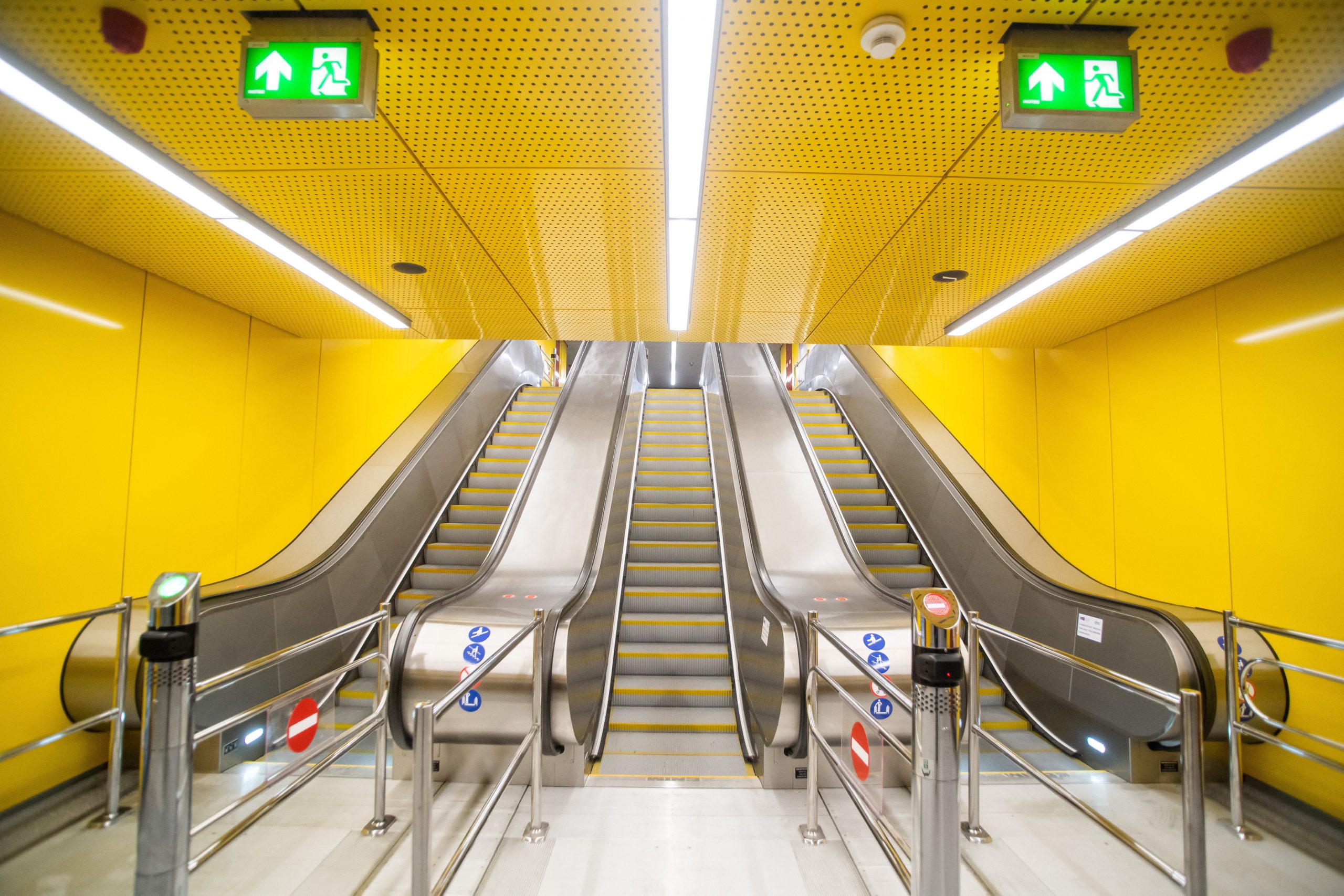 With the opening of the two stations, the renovation of metro line M3 is nearing completion.

The minister recalled that the European Union and the government had contributed a significant amount of money to the metro renovation. He added that according to their calculations, the majority of the country’s population, around 5-5.2 million people, need to come to Budapest more often, even daily.

Due to its economic strength and cultural “charisma,” Budapest is not only the center of Hungary and Central Europe, but also of Europe and the EU,

said Minister Navracsics. He added that the metro renovation was therefore a significant step forward for Budapest and the country’s competitiveness.

Gergely Karácsony, Mayor of Budapest, said that the development of Budapest and the capital’s public transport is a matter not only for the people living in the Hungarian capital, but also for the agglomeration and the whole country. As he noted, half a million people travel on metro line 3 every day. He added that the development of the nation’s capital is not only a city, but also a national issue. 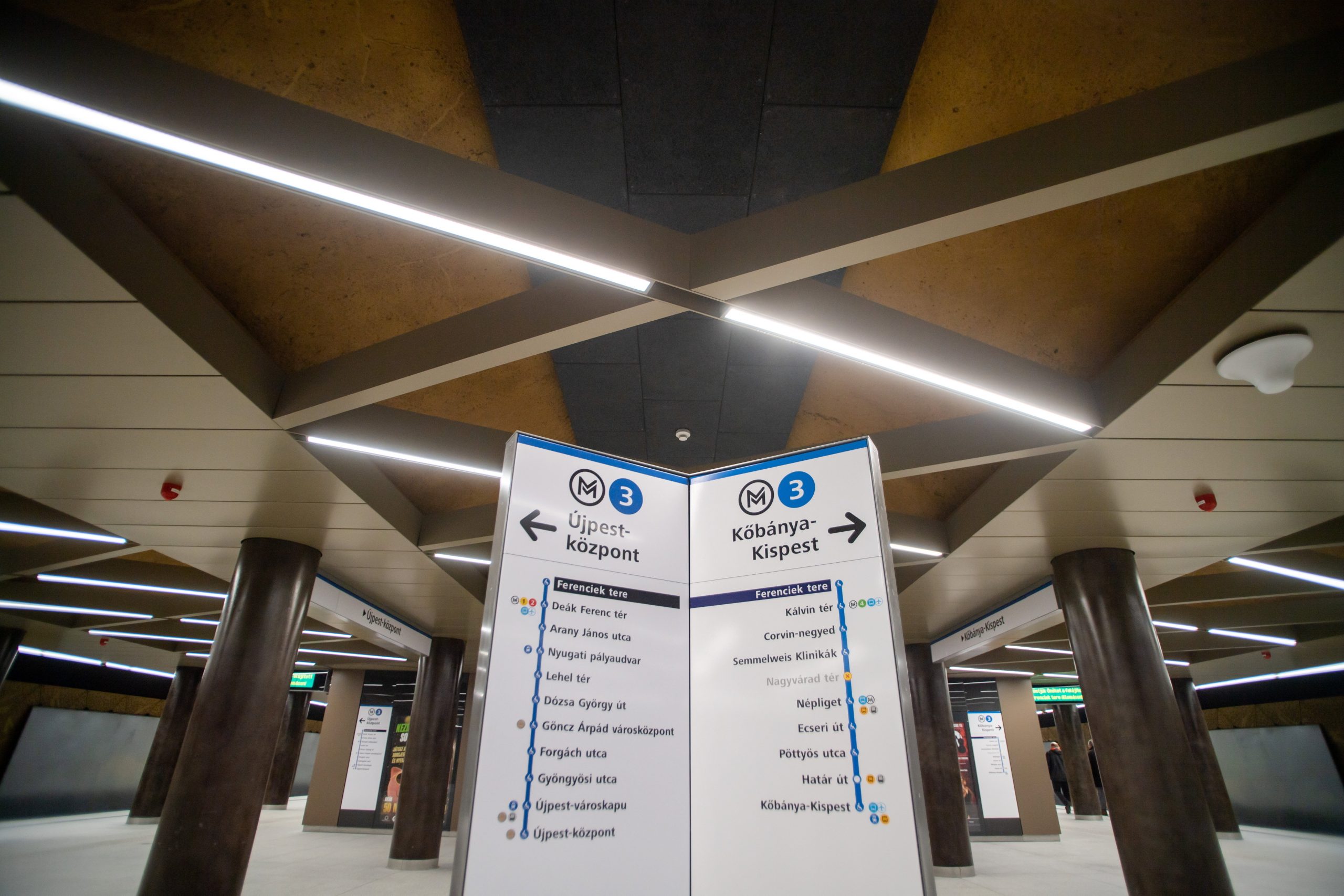 Many people use the metro on a daily basis, so its renovation is an important issue.

The renovation of four more stations is yet to be finished, and the full renovation of metro line 3 is scheduled to be completed by May 2023. 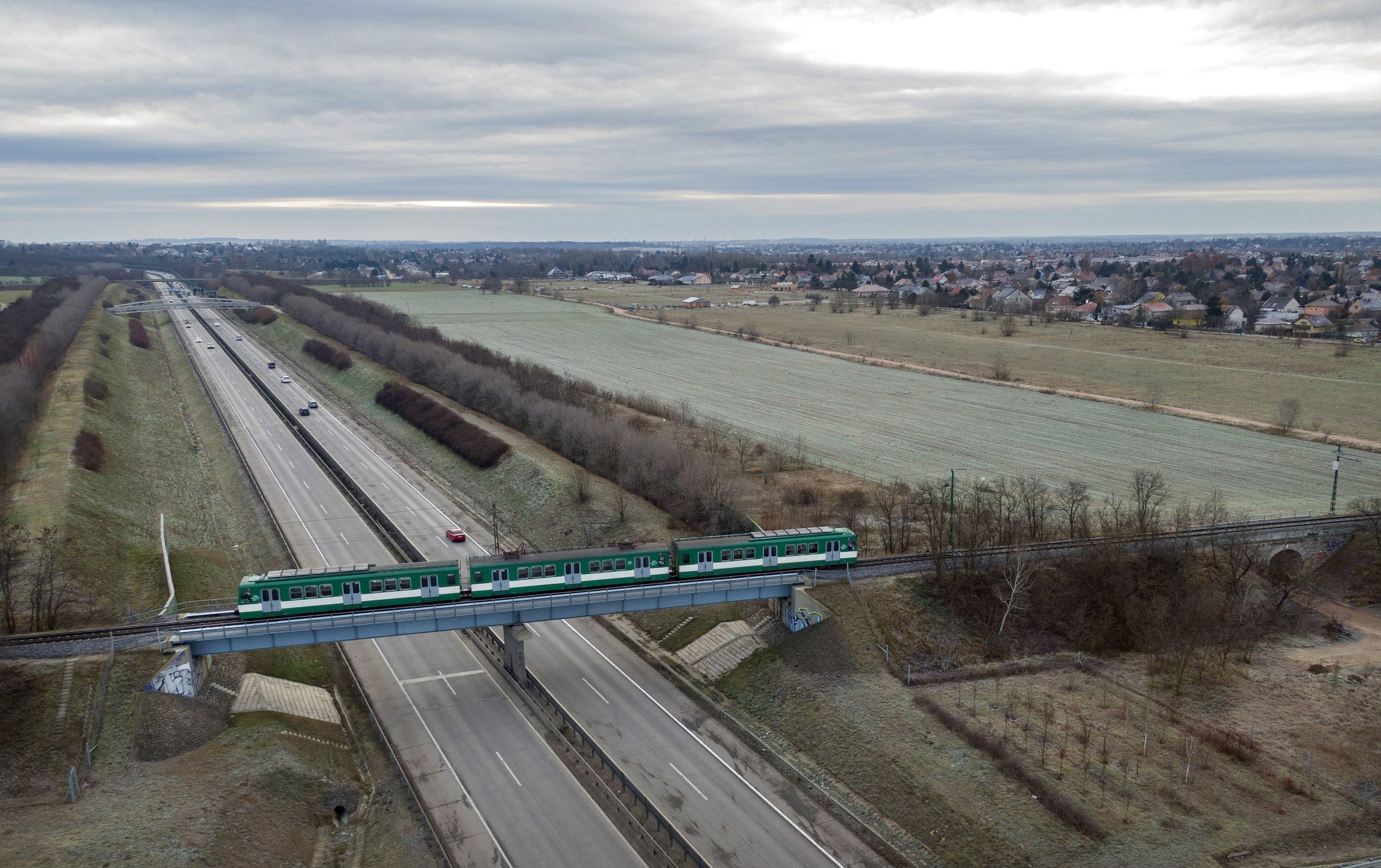 The contractor is already providing visualizations to get a bigger picture of the works.Continue reading