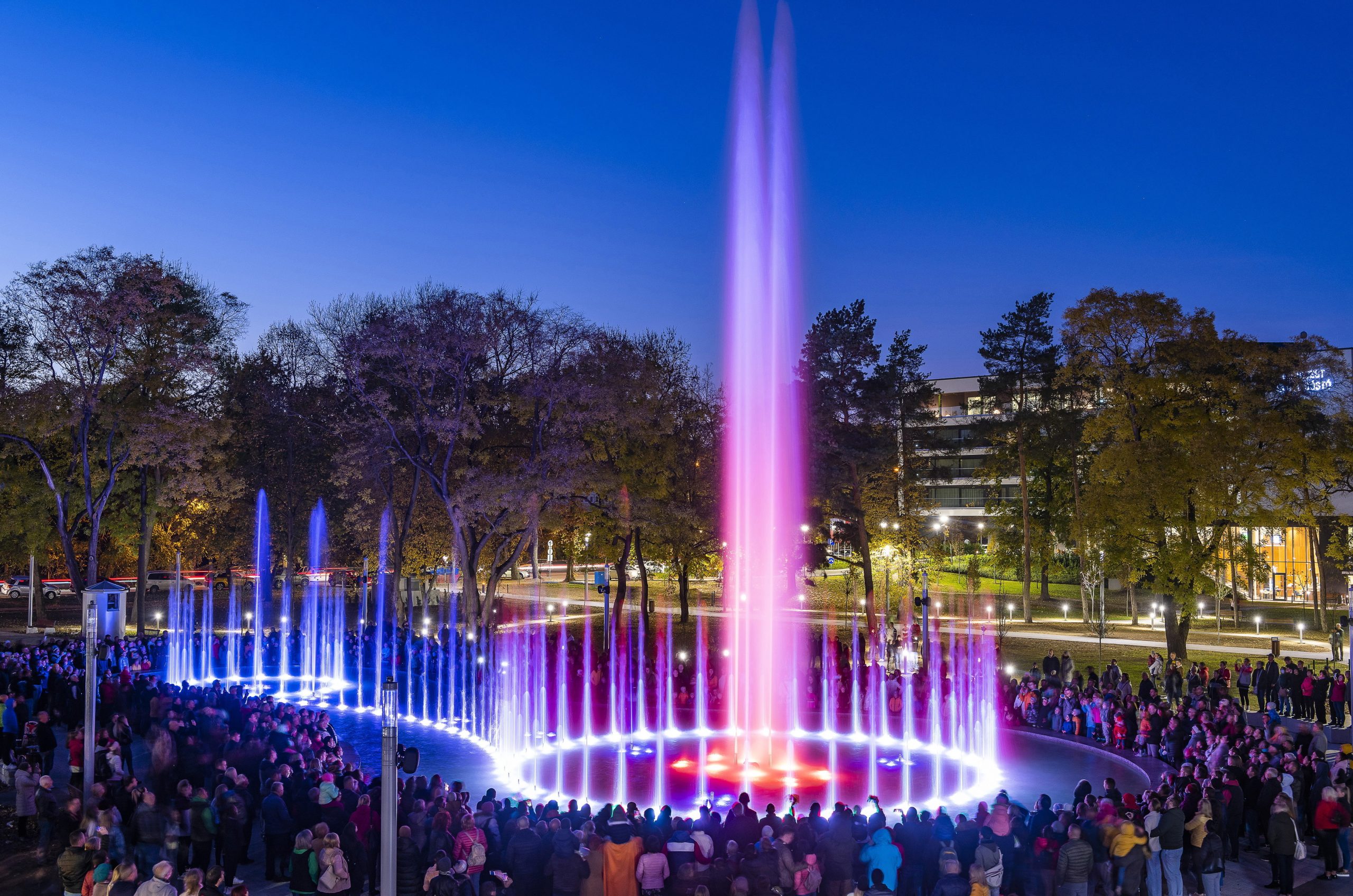 A new musical fountain with a water surface of almost 500 square meters opened in the eastern Hungarian town of Nyíregyháza. You can listen to songs by Ferenc Erkel, Queen, and Adele, among others.

The grandiose tourist attraction was built in the Sóstógyógyfürdő district. The fountain is capable of displaying a water image considered unique in Europe.

Within the framework of the project, the park and the area in front of the water tower, as well as the promenade will be renewed, and new parking lots will also be built. In addition, a bicycle rental station and toilets will be installed. 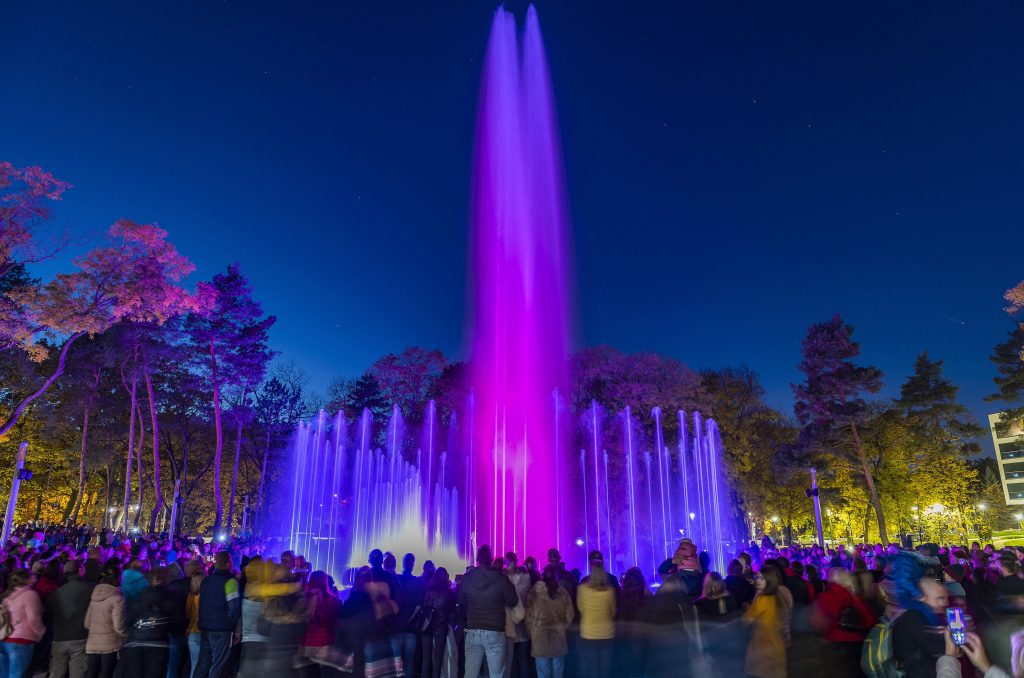 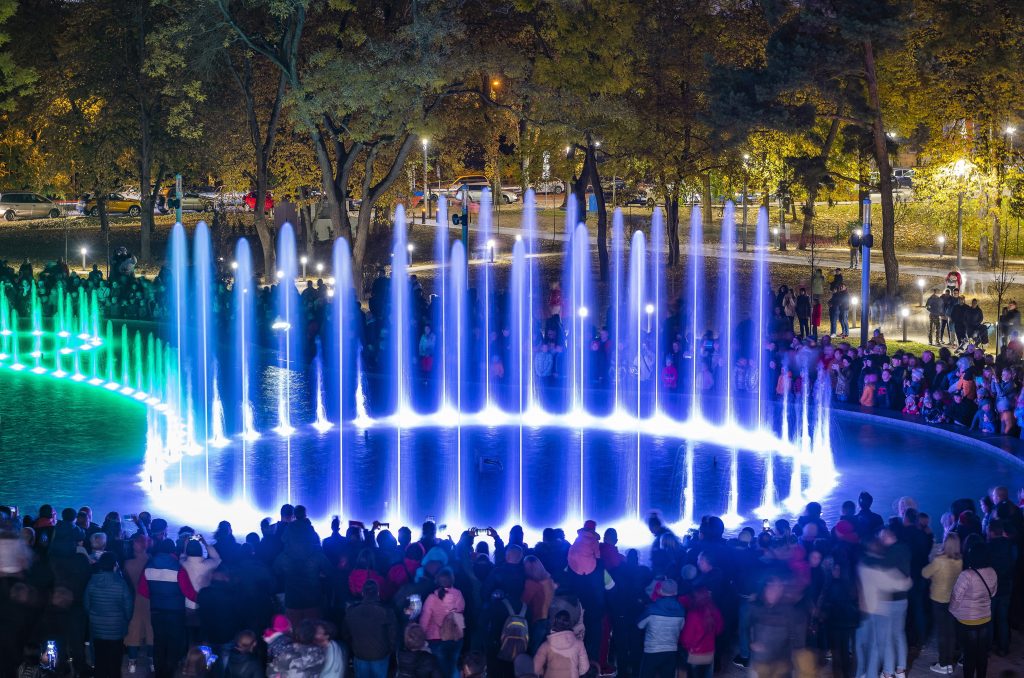 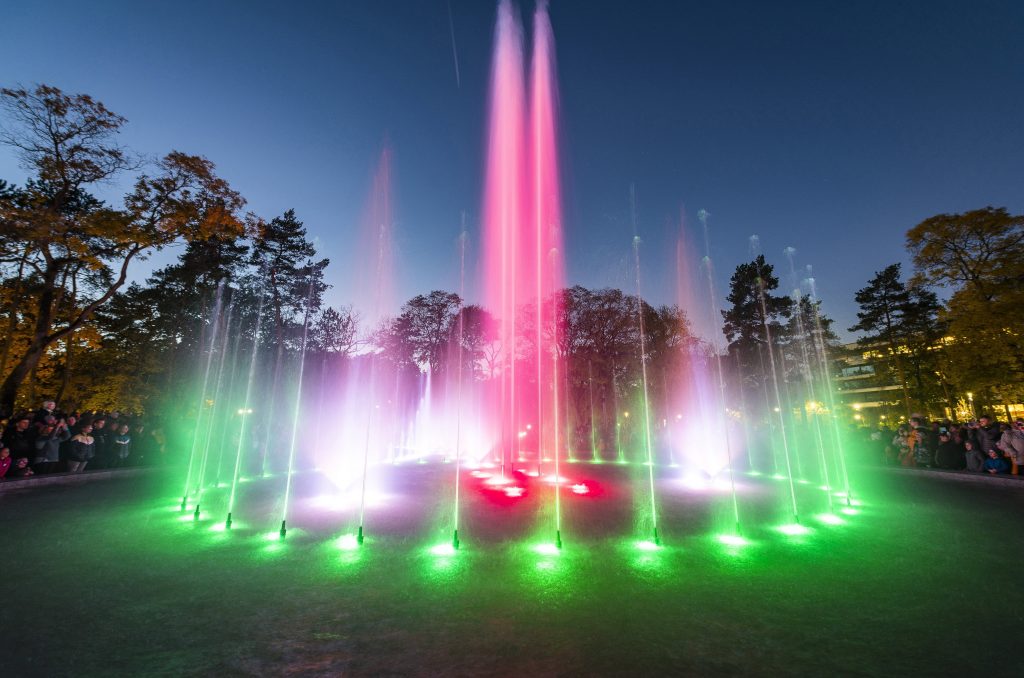