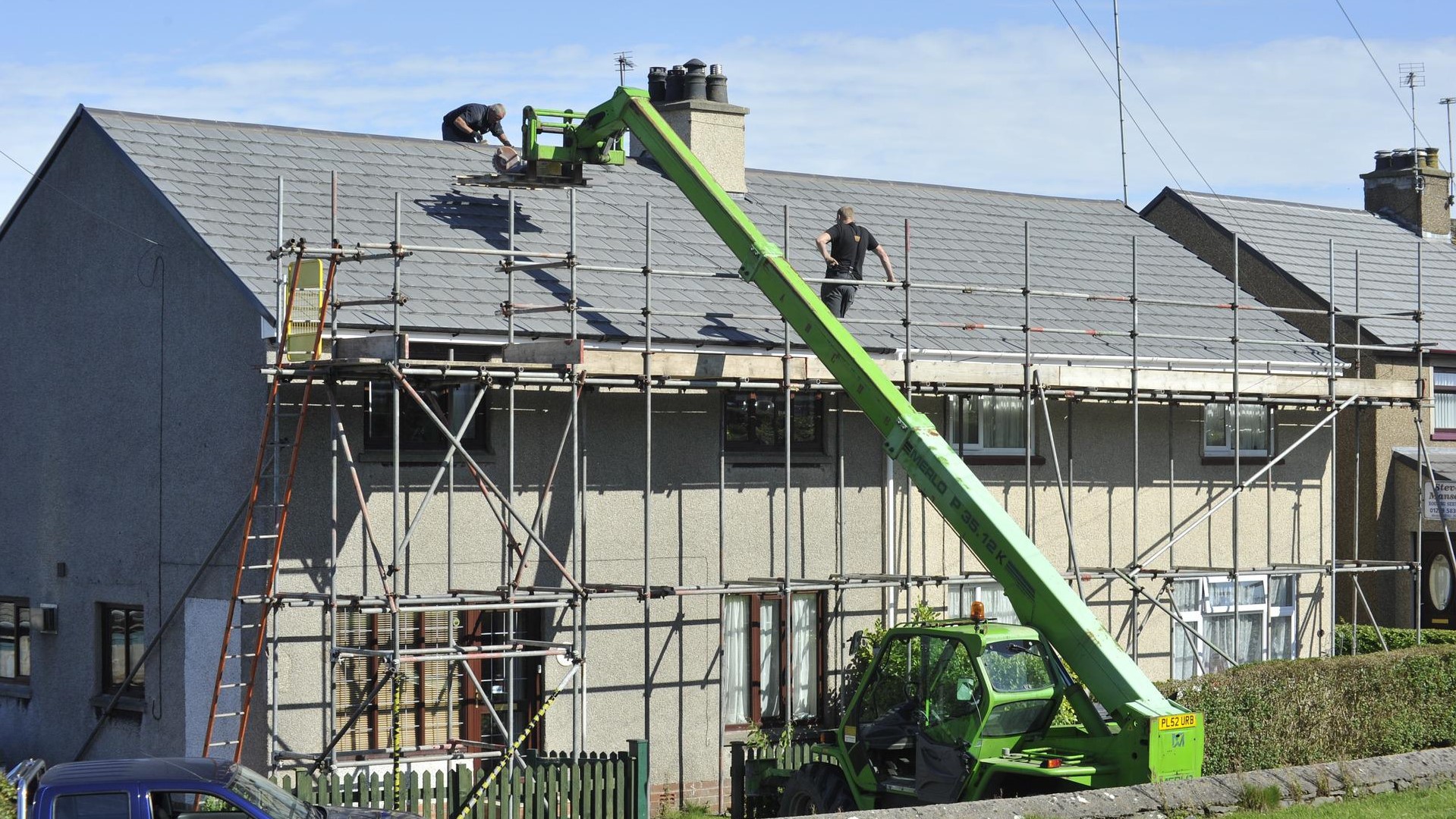 The number of home building permits issued in Hungary rose by an annual 15.2 percent to 8,001 in the first quarter, data released by the Central Statistical Office (KSH) on Thursday show.

Hungary’s government rolled out a two-year reduction in the home construction VAT rate to 5 percent from 27 percent from the start of 2021 as part of measures to aid the economic recovery from the coronavirus crisis.

The number of home completions fell by 26.4 percent to 4,528, showing the impact of a sector wind-down after an earlier, three-year preferential home construction VAT rate cut ended in 2019. 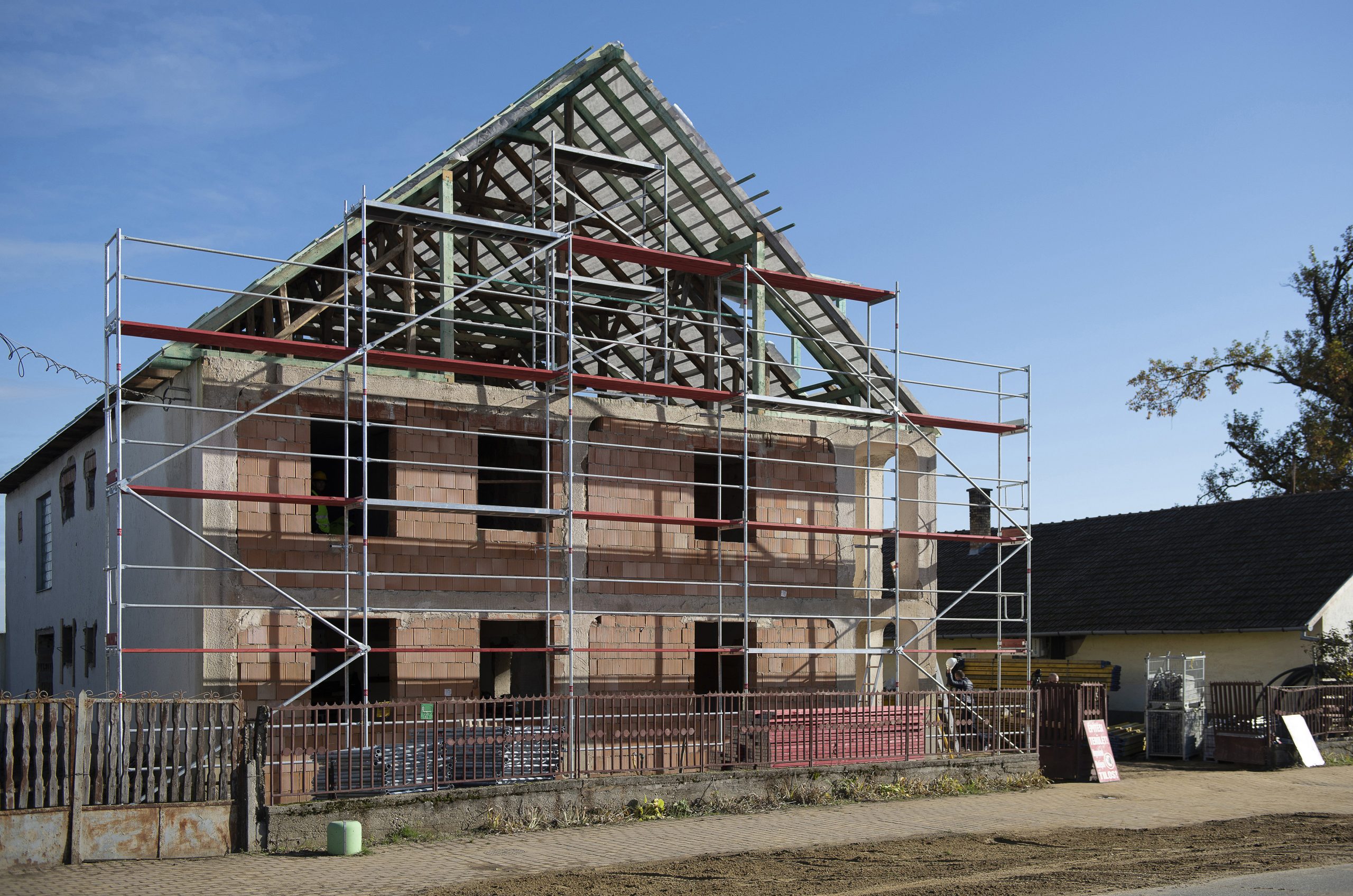 In Budapest, the number of home building permits fell by 22.9 percent to 4,215.Continue reading

Detached homes accounted for 32 percent of completions in Q1. Homes in multi-storey buildings with multiple dwellings made up 53 percent of the total and homes in residential parks 13 percent.

The average new home size was just over 81sqm. The share of homes built by businesses stood at 74 percent. The data show 367 homes were demolished or condemned in 2021.

Dániel Molnár, an analyst with economic researcher Szazadveg, said housing sentiment remains strong, reflected in the high number of building permit issues. He noted, however, that producer prices in the construction sector are rising, making home building more expensive and labour shortages are an ongoing challenge for the sector.

Magyar Bankholding chief analyst Gergely Suppan said that since 2016 nearly 202,000 building permits have been issued, but only close to 116,000 homes have been completed, showing a backlog of 86,000 and pointing to serious delays. He said home constructions continue to lag behind pre-crisis levels, international rates and the rate needed for the renewal of domestic housing stock.