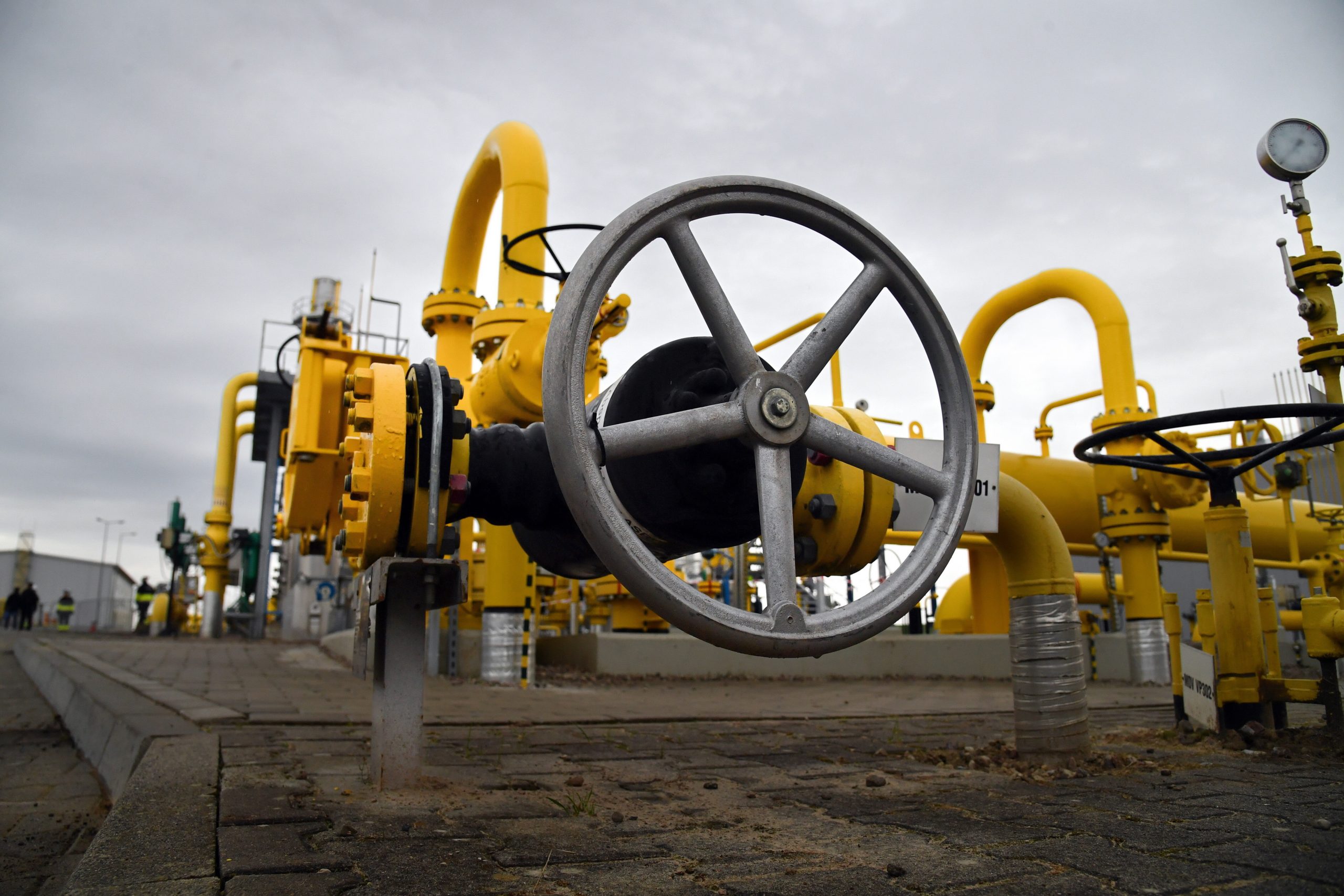 The Greek-Bulgarian (IGB) and Polish-Slovak interconnectors and the Baltic Pipe, which will transport Norwegian gas to Poland, will allow Hungary to further expand its procurement opportunities, according to the Hungarian Energy and Public Utilities Regulatory Office (MEKH).

Pál Ságvári, deputy president for international relations at the office, said in a statement sent to MTI, that the energy crisis, high gas prices and the decline in the availability of Russian sources have led to a “boom” in infrastructure development in Europe, making alternative sources available to the region.

According to Ságvári, there has also been a noticeable increase in demand for further expansion of existing pipelines, such as the planned doubling of the Trans-Adriatic Pipeline (TAP), which currently has a capacity of 10 billion cubic meters per year.

On the other hand, there is new impetus for the construction of the Eastmed pipeline, which will bring gas from the fields of the Eastern Mediterranean to Southeastern Europe.

The statement noted that among the latest developments in the field of gas pipelines, the Greece-Bulgaria Interconnector (IGB) started commercial operations on October 1, the first day of the new gas year. The IGB was put into operation with an operating license for 50 years in Greece and for 35 years in Bulgaria, with a total capacity of 3 billion cubic meters per year.

It was reported that the Baltic Pipe gas pipeline built by Poland’s Gaz-System was put into operation at the beginning of the gas year with a partial capacity; its planned maximum capacity is 10 billion cubic meters per year.

It aims to expand gas supply sources for Poland and Denmark, as well as for the Baltic Sea region and other countries in Central and Eastern Europe. The project will provide Poland with direct access to Norwegian gas sources. 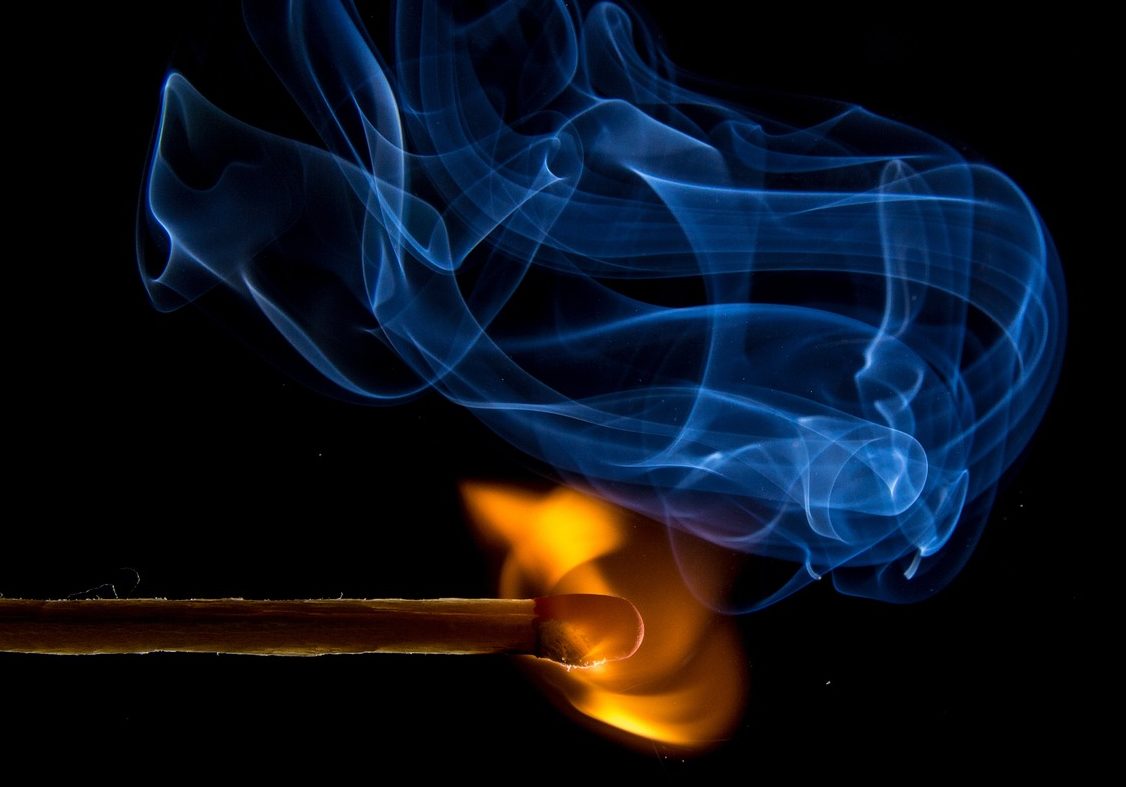 The construction of the Poland-Slovakia gas pipeline was also completed at the end of August, creating the last missing link in the North-South gas corridor between the Baltic Sea and the Adriatic Sea. The project has physically enabled the transport of natural gas between the LNG terminal on the island of Krk in Croatia and terminals in Poland and Lithuania, and also opened up access to gas resources in Southern Europe, North Africa and the Caucasus, as well as Norway, to all countries in the region.

The new interconnector will enable the transport of 4.7 billion cubic meters of gas to Slovakia and 5.7 billion cubic meters in the opposite direction. The development is also important for Hungary, as the commissioning of the pipeline will give traders access to new alternative sources of natural gas via the existing HU-SK pipeline, the MEKH statement said.

The article has originally been published on our sister site, Ungarn Heute.