New Expressway to Be Built between Hungary and Romania 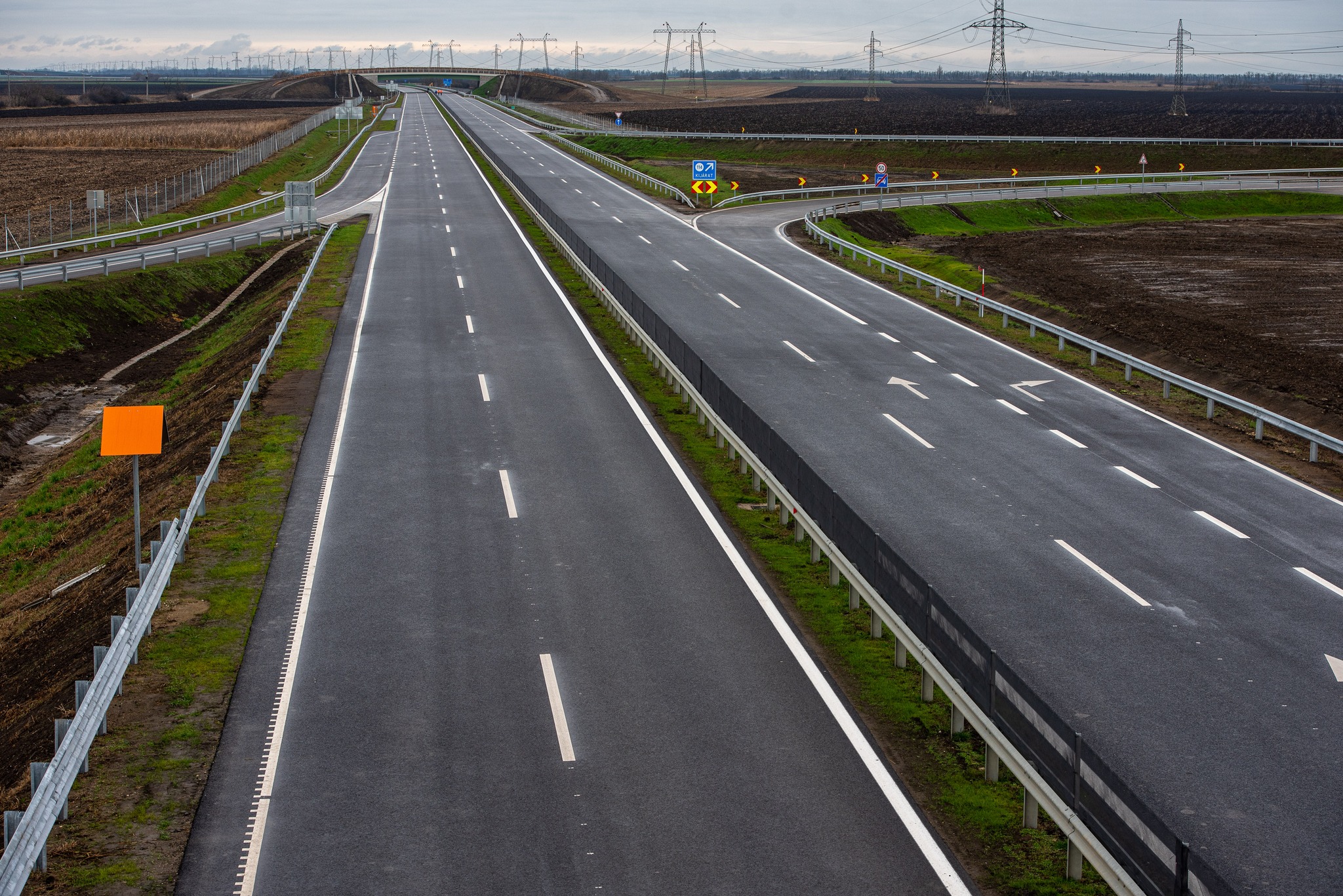 The fourth expressway link between Hungary and Romania has been approved in Bucharest, which is extremely important, because improving the connection will benefit everyone, Hungarian Minister of Foreign Affairs and Trade Péter Szijjártó announced on Wednesday.

The minister said that the Hungarian M44 expressway will be extended from Békéscsaba to the Hungarian border, while in Romania, the road from the previously designated border crossing point to Nagyszalonta (Salonta, Romania) will be connected to the Arad-Oradea motorway. 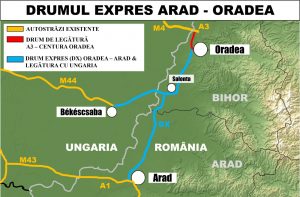 Hungarian authorities have already prepared a development plan for the area, and the border control infrastructure will be built by the Romanian side.

Mr. Szijjártó welcomed the Romanian government’s decision about the expressway and stressed that everything will be done to ensure that the project is implemented as quickly as possible.

Hungary and Romania are important partners for each other in all respects, and it is in the interest of both countries to make border crossings even faster, more civilized, and denser,”

he said. Szijjártó pointed out that in 2010, there was no expressway link between Hungary and Romania, but today two are operational, the third is under construction, and now the fourth has been approved.

He stressed that the expansion of connections is particularly important now, after the European Union once again rejected the neighboring country’s admission to the Schengen area following a veto by a Member State, “in one of the most shameful decisions this year.” As Szijjártó said, this would have been in Hungary’s interest, as there are ten border crossing points that can only be opened on weekends due to a lack of control infrastructure, and these could have been opened without restriction in the event of accession. 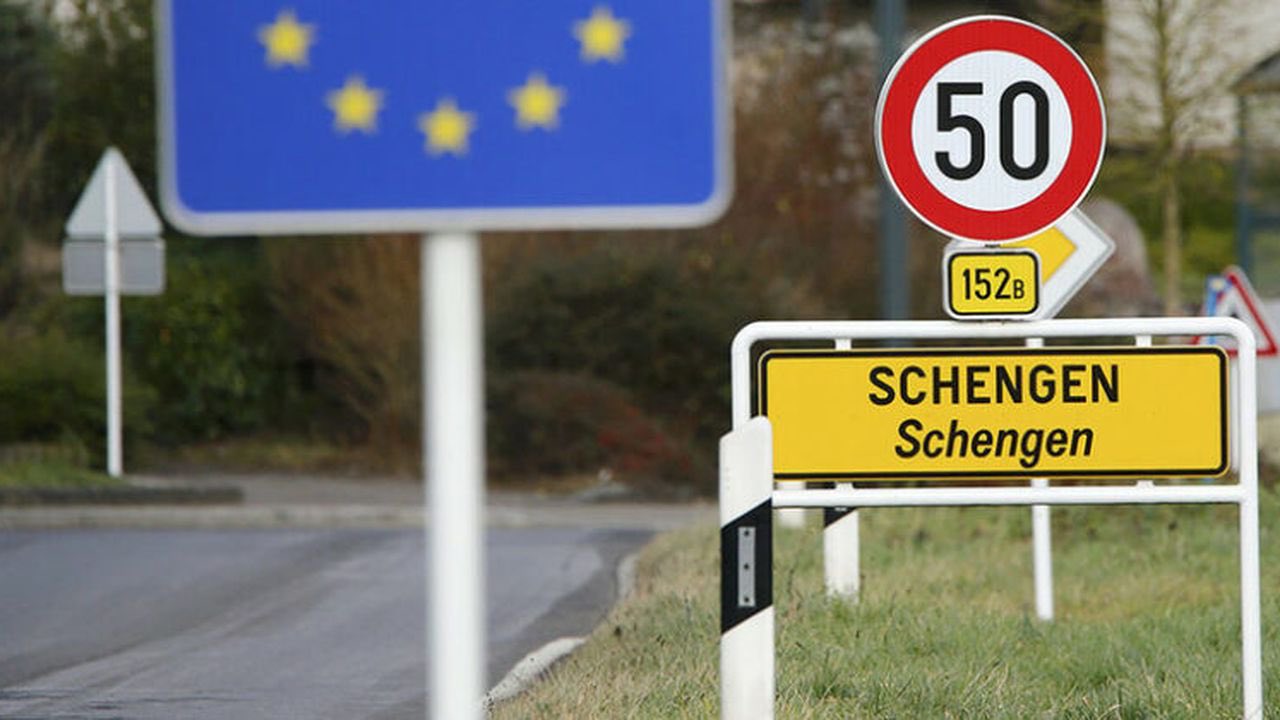 Transylvanian Hungarian party EMSZ says Romania must decide whether to move towards Schengen or Chisinau.Continue reading

As Hungary Today reported earlier, the Council of EU interior ministers approved Croatia’s accession to the Schengen area, but no decision was made on when Bulgaria and Romania will join the international zone. It was Austria that indicated that it would not support the accession of either Romania or Bulgaria because it would force it to tighten its own border controls due to an expected rise in illegal migration.