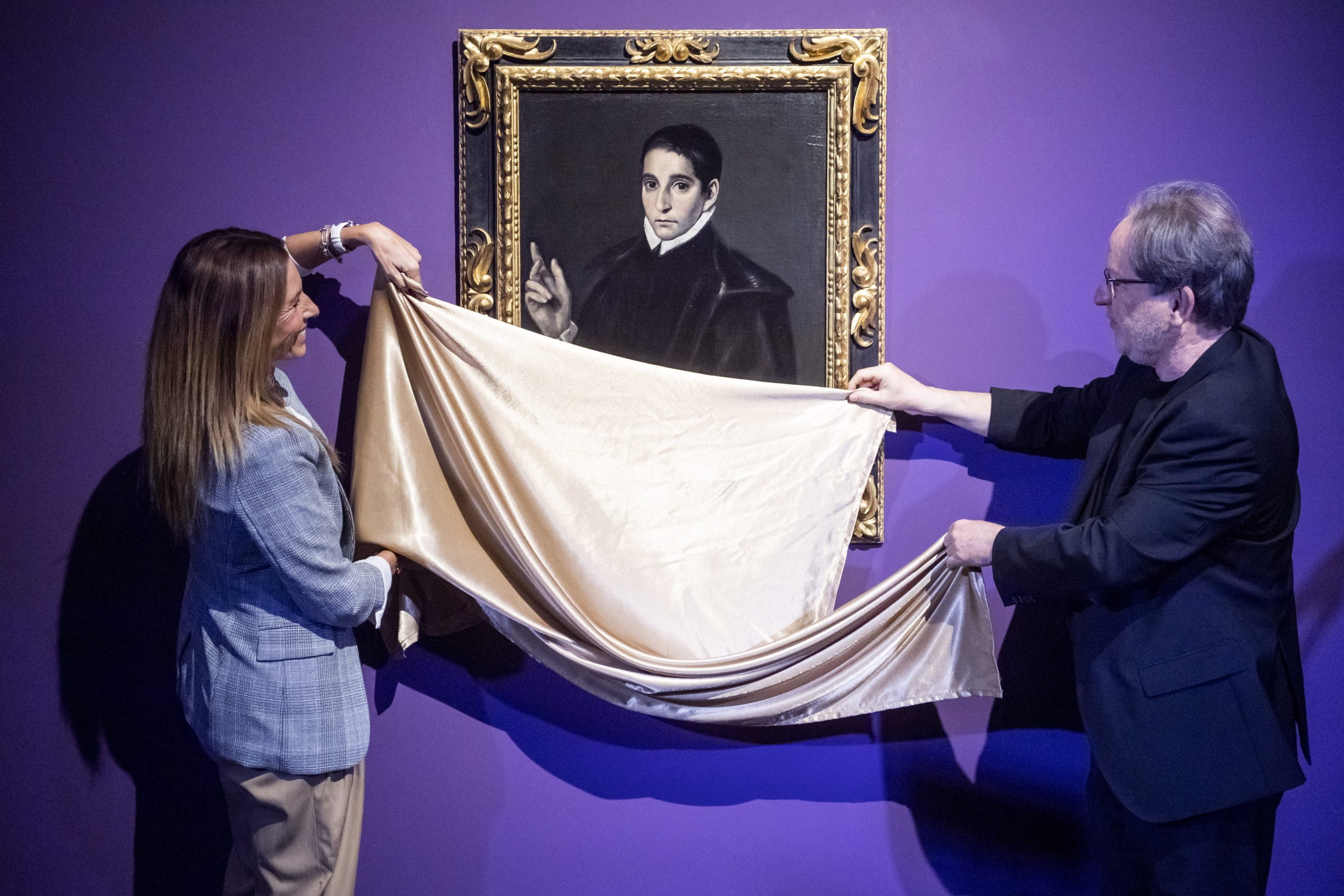 The permanent exhibition of the Museum of Fine Arts has been enriched by a special masterpiece from the 17th century artist El Greco, with a Hungarian connection.

The painting titled Portrait of Saint Aloysius Gonzaga was presented at a press conference on Tuesday.

Thanks to the MOL-New Europe Foundation, the work has been placed on a long loan at the museum and will be on display to the public from October 28 in a major exhibition of El Greco’s works, along with more than fifty other works by the Cretan-Spanish master, said László Baán, director general of the institution.

According to the museum’s website, the painting was purchased at Christie’s auction this June for 3.6 million dollars. Baán recalled that in the early twentieth century, the painting was owned for a few years by the renowned Hungarian art collector Marcell Nemes, who offered it, along with many other masterpieces, to the Hungarian state and the capital’s authorities in the early 1910s. Unfortunately, neither of these took him up on his offer. It was later sold at an auction in Paris in 1913.

Now, the recent purchase has made it possible for the masterpiece to return to Hungary after more than one hundred years, he pointed out.

Related article
More Than 200,000 People Have Seen the Hieronymus Bosch Exhibition So Far 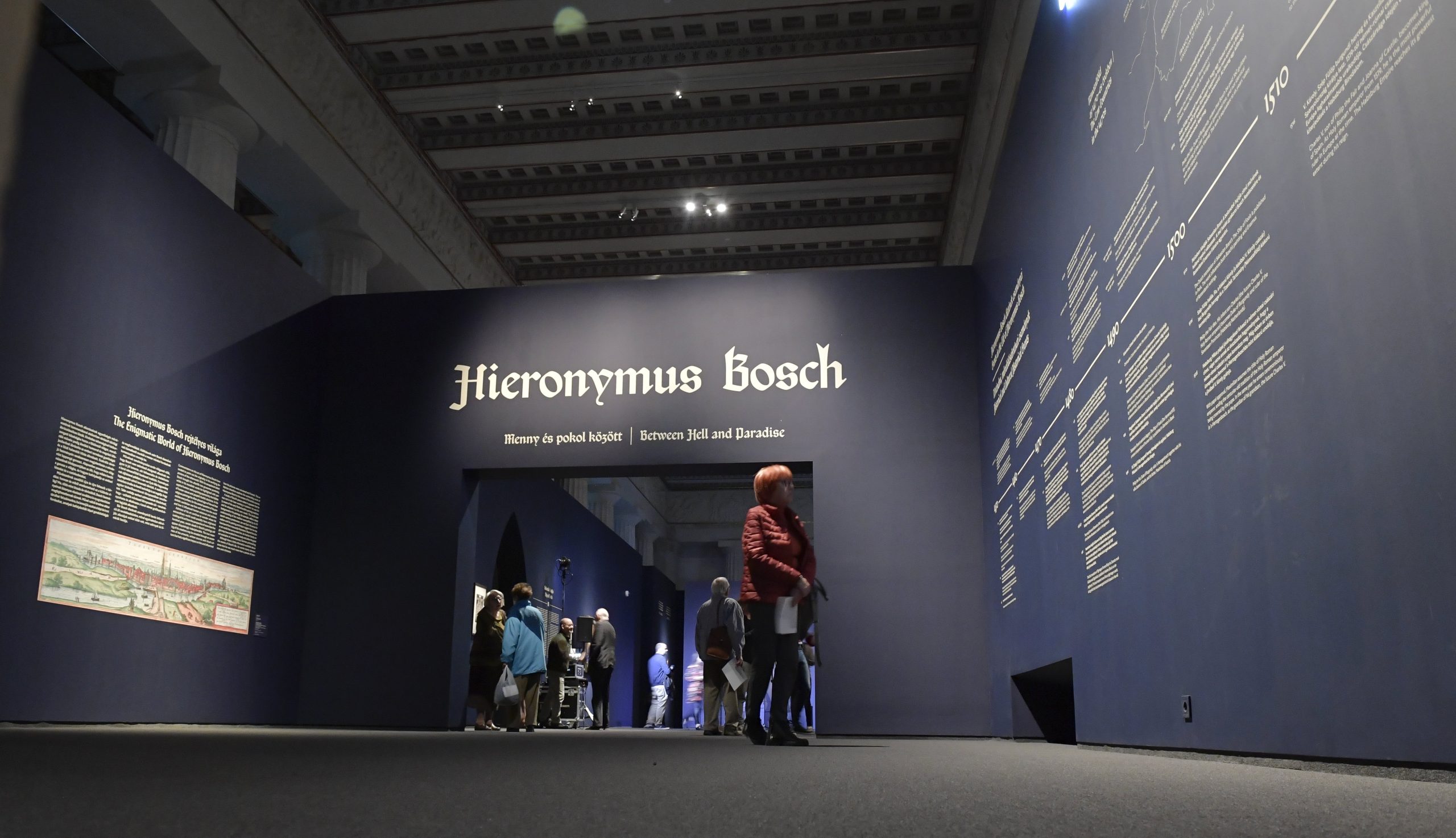 "Between Hell and Paradise. The Enigmatic World of Hieronymus Bosch" has become one of the most visited exhibitions in the museum's history, with more than 200,000 visitors since it opened on April 9th.Continue reading

The recently purchased half-length portrait depicting Saint Aloysius Gonzaga (1568–1591), a young man born into an Italian noble family, was one of the first pictures El Greco painted after arriving in Spain, the museum’s website writes. Gonzaga joined the Jesuit Order in 1585, and he was barely twenty-three when he passed away. He was beatified in 1605, four years after his death. In 1726, Pope Benedict XIII declared him the patron saint of young students, and in 1926, he was named patron of all Christian youth by Pope Pius XI.