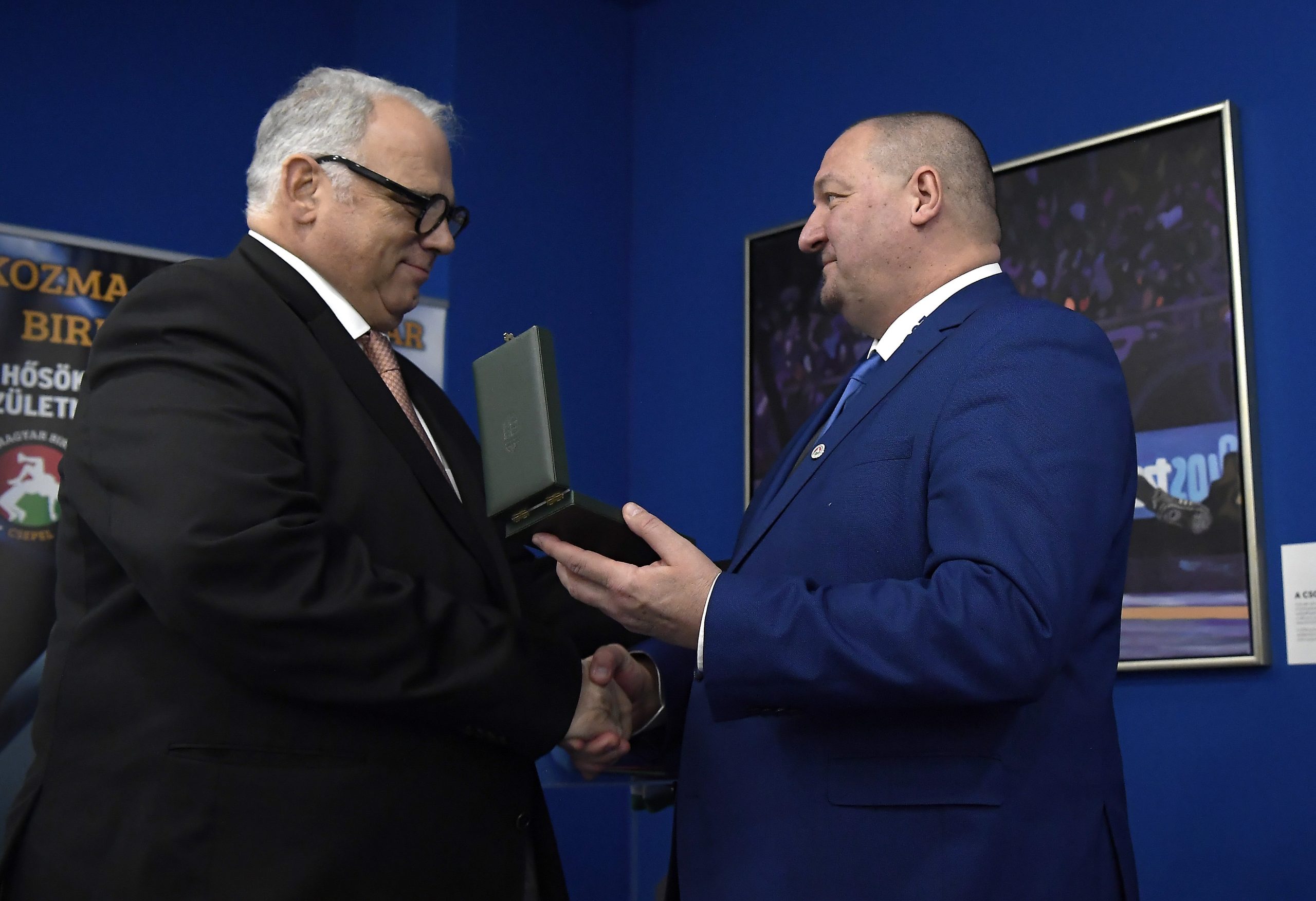 Nenad Lalovic, president of United World Wrestling (UWW), was presented with the Officer’s Cross of the Order of Merit of Hungary, Civilian Division on behalf of President János Áder on Wednesday in recognition of his efforts to develop and popularise wrestling in Hungary and worldwide.

At the ceremony at the Kozma István Hungarian Wrestling Academy (KIMBA), the Serbian official also signed an agreement with László Süle, the academy’s curator, on a partnership between KIMBA and the UWW in the global development of the sport. Under the agreement, KIMBA will host several international wrestling events, training camps, seminars and other types of programmes.

In his acceptance speech, Lalovic called the award a “great honour”, saying that whereas it was a recognition of the efforts of the past several years, the new agreement between UWW and KIMBA was about the future and a result of the joint efforts of Serbia and Hungary.

In the featured photo (from left to right): Nenad Lalovic and Szilárd Németh, president of the Hnugarian Wrestling Federation and vice president of Fidesz. Photo by Tamás Kovács/MTI 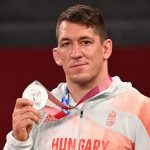 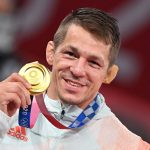