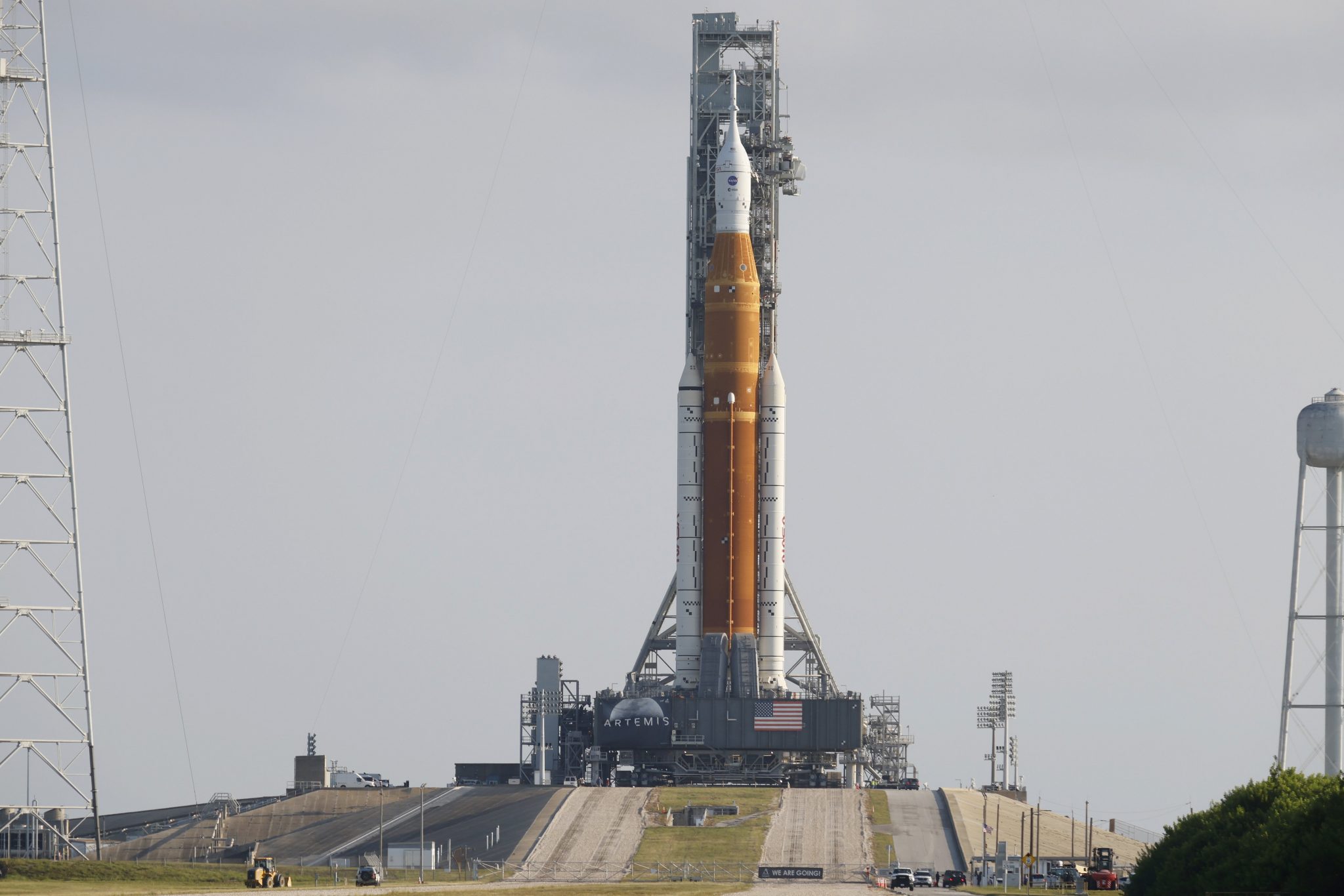 The Orion spacecraft, carrying on board the dosimeters of the Hungarian Energy Research Centre (EC), will set off on its first mission with NASA’s Artemis program, the Eötvös Loránd Research Network announced on Monday.

The launch of NASA’s Space Launch System (SLS) launch vehicle was scheduled for Monday from NASA’s Kennedy Space Center in Florida. However, due to frost issues in between the heat shield’s tiles, the launch was postponed until the beginning of September. The spacecraft will carry the Orion spacecraft with EC’s dosimeters on board for its orbital journey around the Moon.

During the mission, the Hungarian scientists’ dosimeters will provide key data on the cosmic radiation field for the future construction of human crew spacecraft, the orbiting space station and the lunar base.

After many years of preparation, many postponed launches, extended deadlines and repeated revisions of the budget plan, the system is ready to enable the first test flight (Exploration Mission-1) of Orion,

Because the health of astronauts working in a cosmic environment far from Earth is a priority, radiation protection will be a key focus of the tests. The aim is to determine the quantity and quality of radiation absorbed by different types of tissues and thus to assess the radiation exposure of the crew on board. It is noted that the EC Space Research Laboratory has four decades of experience in cosmic radiation detection. 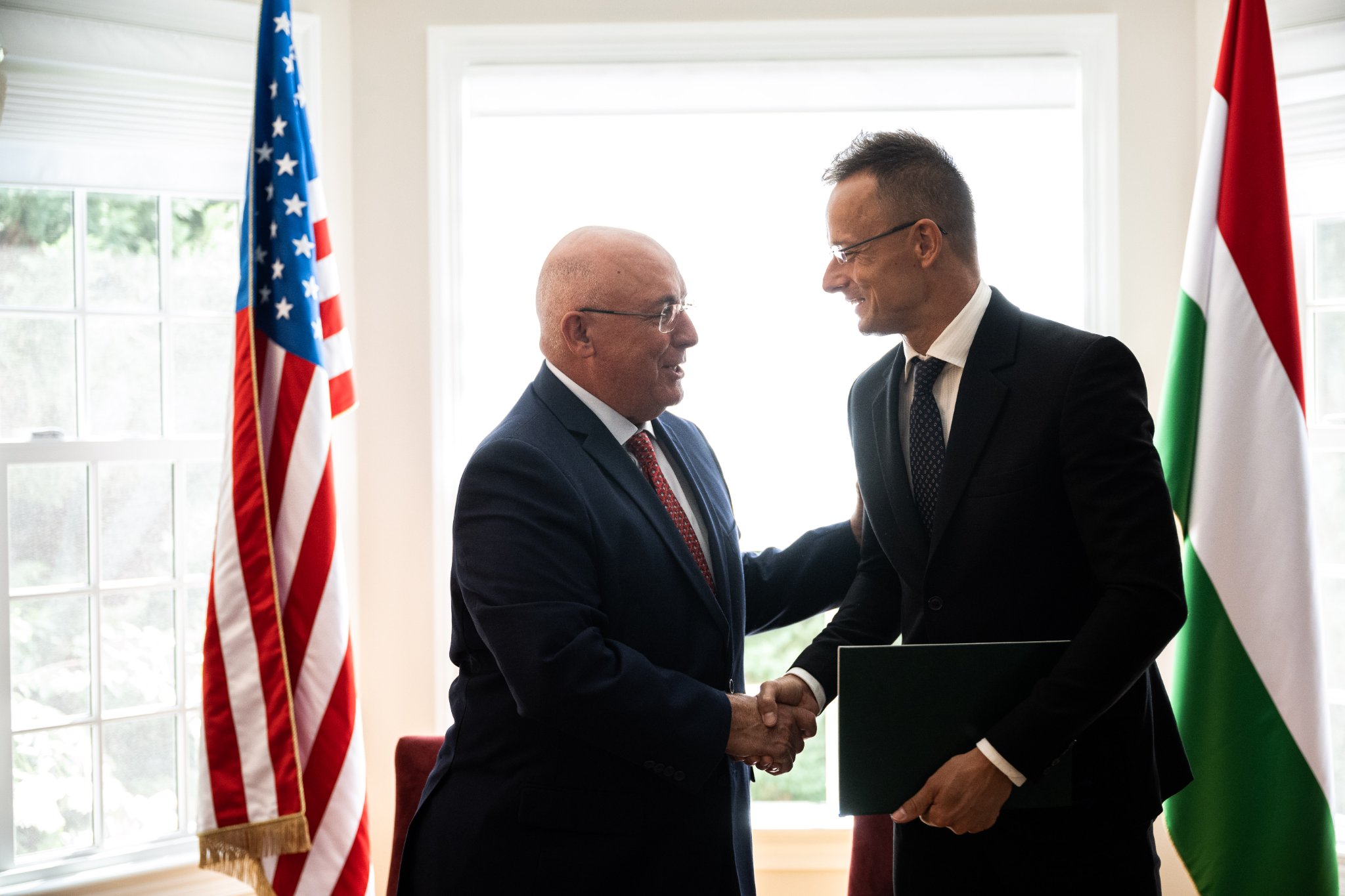 "This second agreement between Hungary and Axiom Space builds on efforts to cultivate a robust economy in space by engaging government and industry partnerships. Such collaborations have the power to transform what was once only imaginable,” said Michael Suffredini, President and CEO of Axiom Space.Continue reading

Solid-state detectors are sensitive to particles with higher energy emissions – such as protons and near-light-speed atoms that fly apart in supernova explosions – in the form of visible surface debris, while thermoluminescent detectors are sensitive to particles with lower energy emissions – such as gamma rays and neutrons ejected from the walls of spacecraft. These detectors will be evaluated by researchers in the ground laboratory at the end of the mission.

The results of the 42-day experiment will provide information on the radiation conditions inside the Orion spacecraft and the effectiveness of the AstroRad radiation protection vest, the release said. “All this information, combined with data from state-of-the-art active (electronic) dosimeters and several other on-board instruments, will provide mankind with knowledge that will greatly contribute to the safe execution of future Artemis missions,” they wrote. According to the statement, the EC will be involved in future missions, including the Gateway space station. 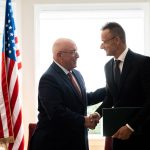 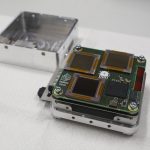