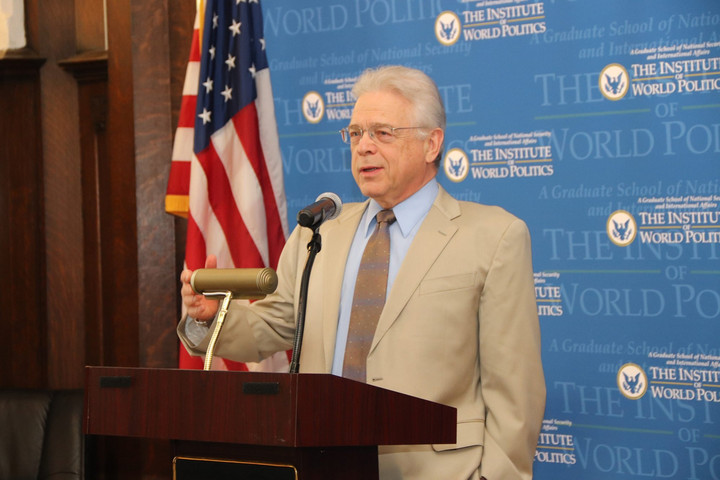 Socialism has proven to be the biggest mistake of mankind ever since “Eve took the first bite of that apple”, Joshua Muravchik, US essayist, foreign policy expert and neoconservative scholar said in Budapest on Tuesday evening.

In his talk entitled “What happened to socialism?”, Muravchik told an event hosted by the 21st Century Institute and the Foundation for a Civic Hungary that while Christian faith had spread to only 10 percent of the people in the first 300 years of its existence, some 60 percenet f the world’s population was living under a Socialist government 150 years after the birth of the concept. Socialism had always gained ground by promising an “easy, ultimate redemption”, Muravchik said.

Muravchik said fascist regimes had also had their roots in Socialism, pointing out that National Socialist Germany had declared May 1, International Labour Day, a national holiday.

He said an erosion of Socialism had begun with China’s transition to a market-based economy and with Margaret Thatcher’s pro-free market policy, culminating it ended with the collapse of the Soviet Union. At the same time, Socialism lives on in dictatorships in China, Vietnam, Laos, North Korea, Cambodia, Cuba and Venezuela, he added.

Featured photo via the Institute of World Politic