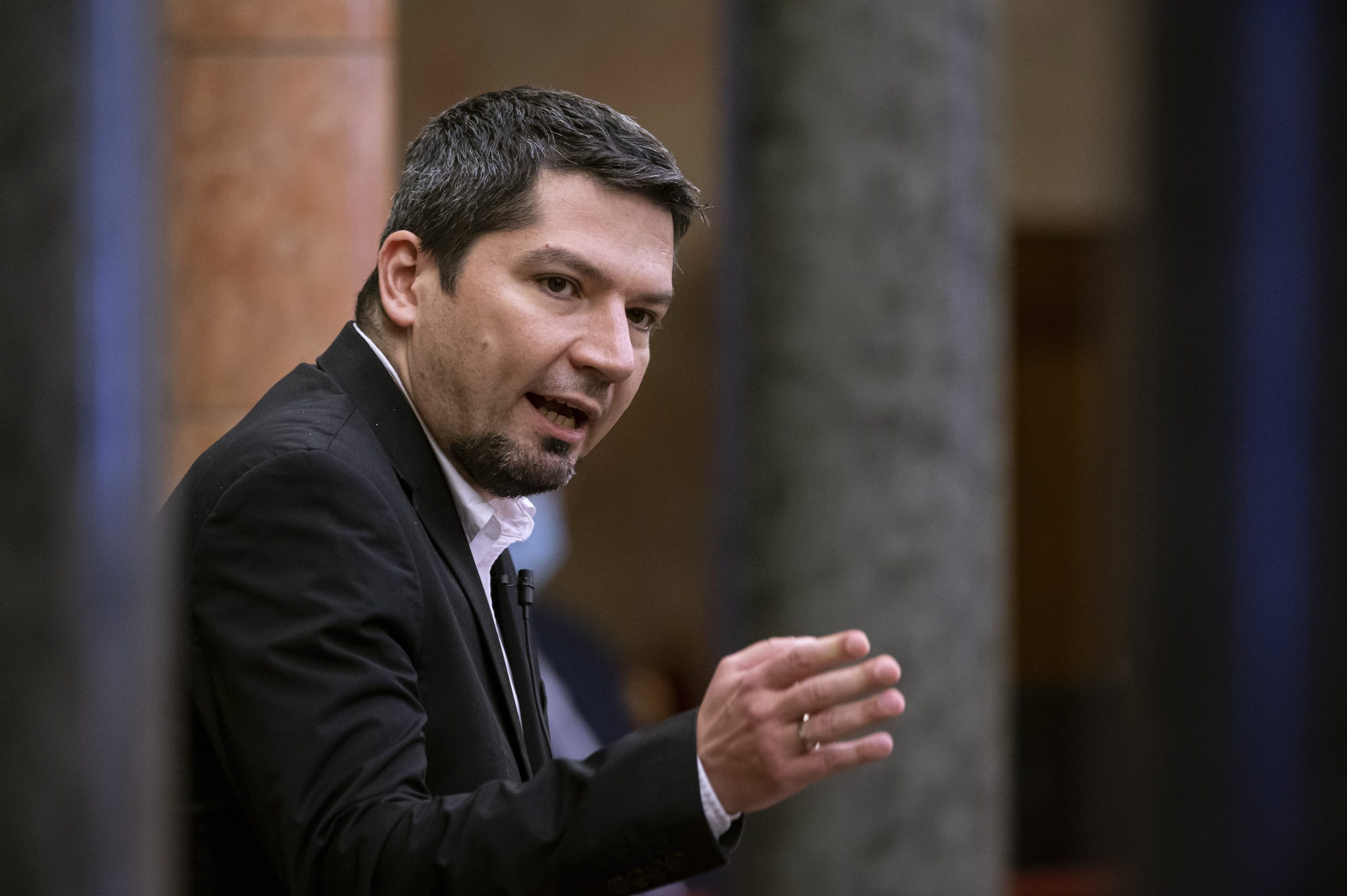 The Socialists on Wednesday called on the government to cut VAT on basic foodstuffs to 5 percent and of other food products to 18 percent, saying ruling “Fidesz has unleashed brutal price hikes in the country”.

Socialist lawmaker László Varga told an online press conference that due to nine-year record inflation, the price rises of basic foodstuffs were double the minimum wage hike, while pensioners were hit especially hard.

Varga insisted that the government had “weakened the forint on purpose”, yielding hundreds of billions of forints of profits for the central bank, while driving up the price of imports.

Meanwhile, Hungary’s 27 percent VAT is the highest in the European Union, he said.

Varga called on the government to “stop profiteering” on food prices and scrap the “extra tax”. 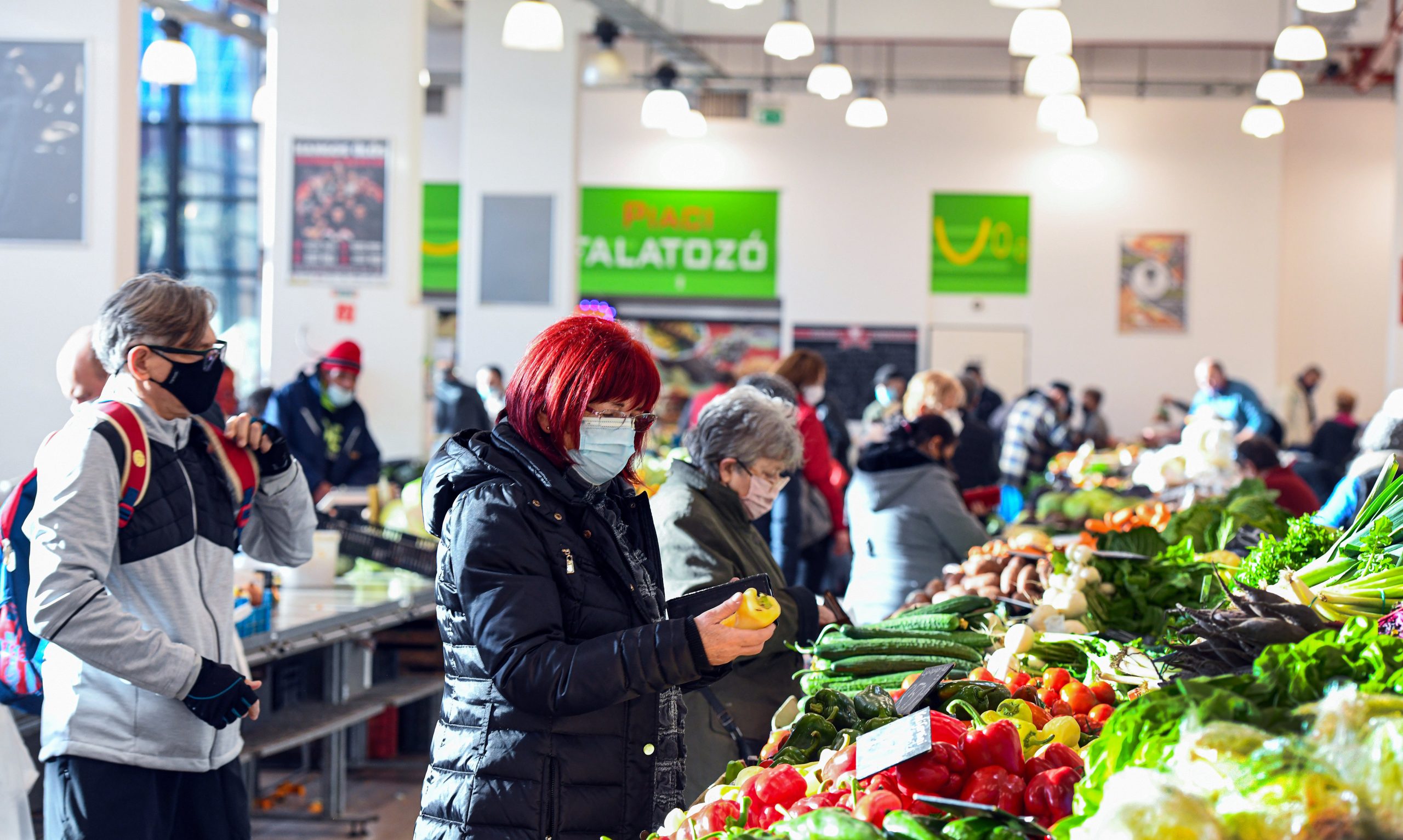 It is unfair to apply the same 27 percent VAT to basic food products as to luxury goods, LMP group leader Csárdi said.Continue reading

VAT on food products should not be higher than 18 percent, with VAT for basic foodstuffs cut to 5 percent “immediately”, he said.

The Socialists expect the winner of the opposition primary election to include the measure in their election manifesto, he said.