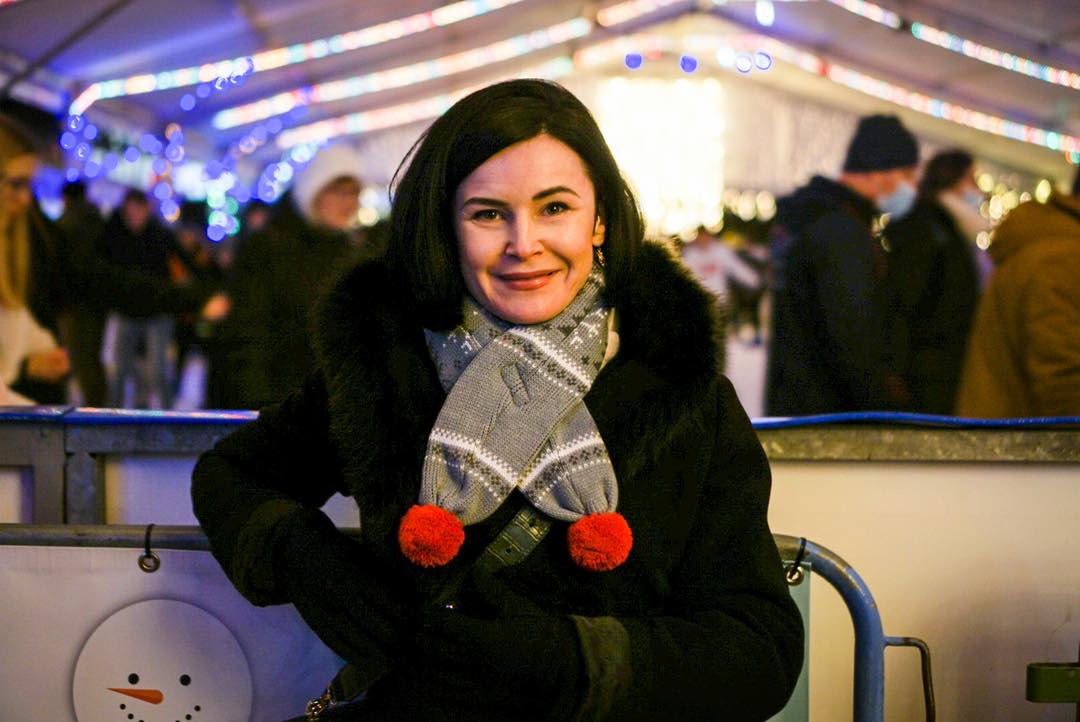 Ágnes Kunhalmi announced last Thursday that she had contracted Covid-19 and was admitted to the hospital due to her severe symptoms. Since then, the Co-President of the Hungarian Socialist Party (MSZP) was able to leave the hospital, and she is currently recovering at home.

“I’ve practically been sleeping since Thursday, I’m already at home,” wrote the politician of the Socialist party in her latest Facebook post, thanking everyone for the numerous messages and name-day greetings she received during her hospital stay.

As we have previously reported, Ágnes Kunhalmi announced last Thursday that she had contracted the coronavirus. The night before, the politician had a stabbing pain in her back and woke up at dawn with the feeling that her “lungs were about to burst out through her back.” Her rapid test then came back positive. Not long after, she ended up in the hospital. 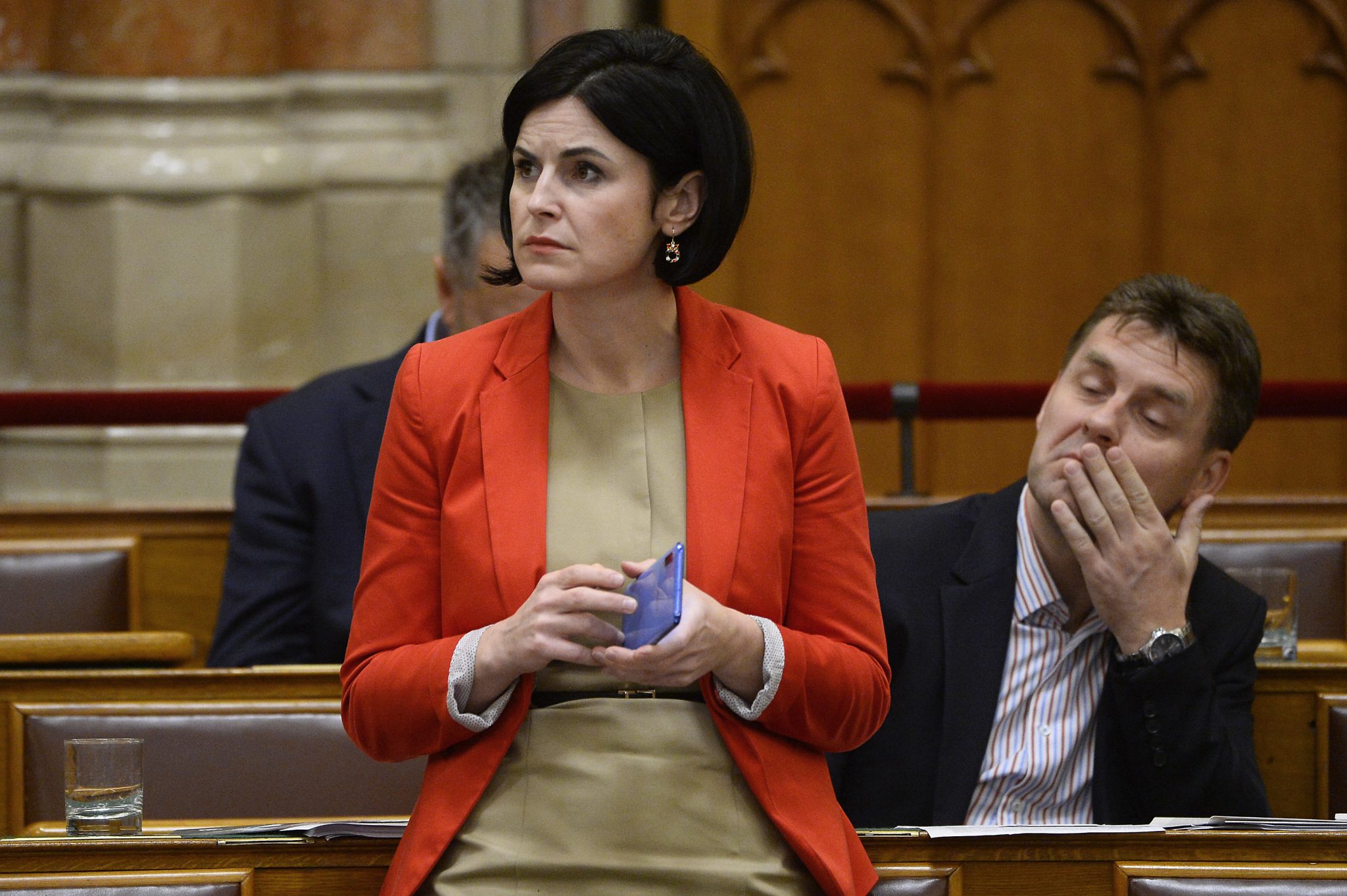 "Please get your vaccinations, this is not a game! Take care of yourselves!" Ágnes Kunhalmi wrote in a Facebook post.Continue reading

“You really can’t prepare for this. More precisely, you can by getting the vaccine. I don’t know what would have happened if I wasn’t vaccinated. I’ve had a rough couple of days, the doctor tells me it will be better now. I’m looking forward to being over this,” Kunhalmi shared.