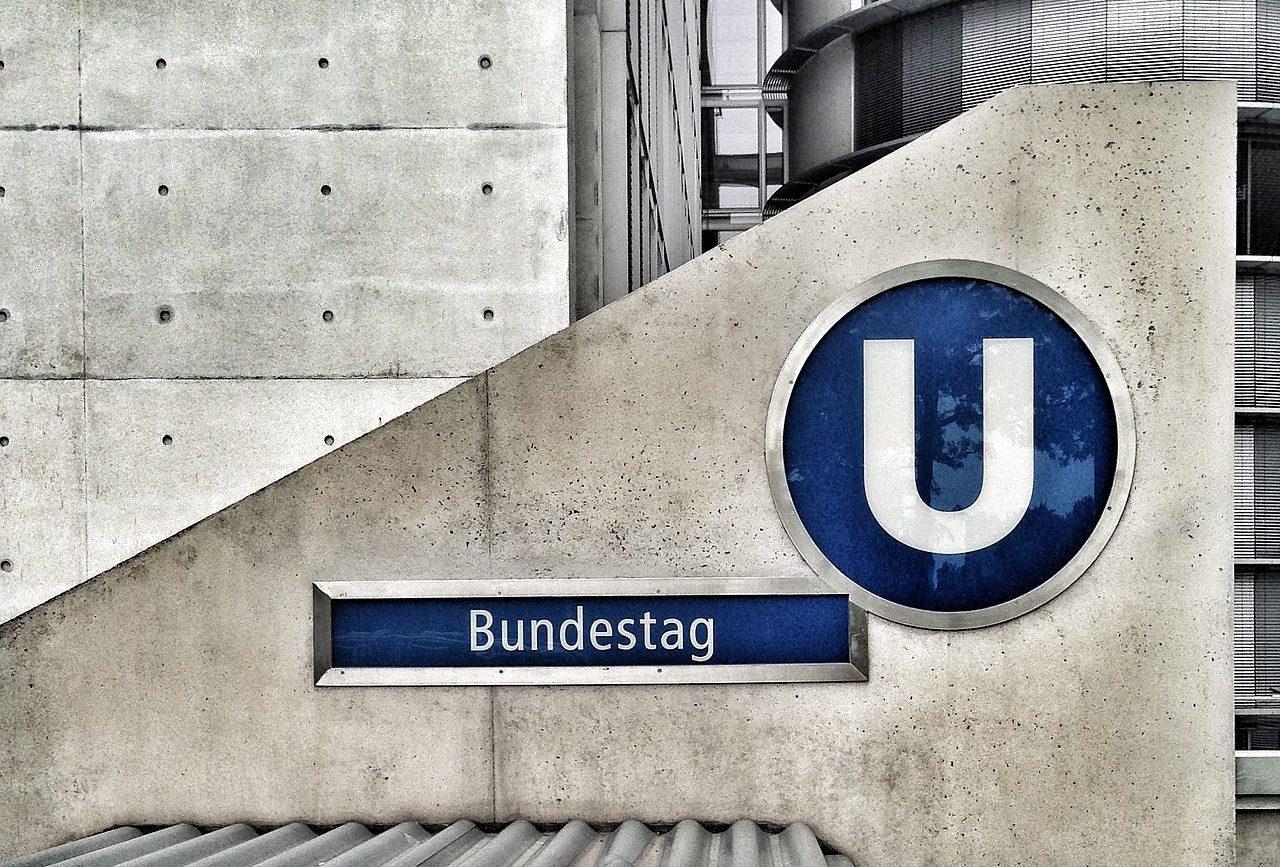 Governing Fidesz party MPs have called for the adoption of a political declaration regarding the rejection of political pressure contrary to Hungary’s interests on Monday. The proposal is a reaction to the  German Bundestag’s November 10, and the Dutch Parliament’s November 17 resolutions regarding the conditionality of EU funds against the rule-of-law situation in Hungary.

In their proposal the Hungarian MPs state that Hungary respects the EU’s financial interests, and has therefore been working with the European Commission in recent months in order to fulfill seventeen commitments required for the release of recovery funds. They declare that the National Assembly regrets to note that the parliamentary majority of certain Member States, disregarding the mutual respect which follows from the principle of loyal cooperation, and by stepping outside the regulated framework of EU negotiations between specific actors, resort to political pressure. In their view, This behavior violates the sovereignty of Hungary and the principle of subsidiarity as set out in Article 17(3) of the Treaty on European Union, which does not allow members of the European Commission to take instructions from national institutions or other bodies. 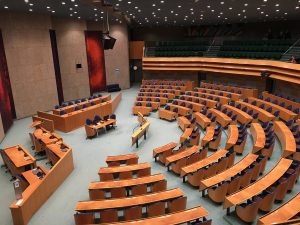 European Union law lays down precise rules of procedure and designates those EU bodies, to verify compliance with the conditions for access to EU funds due to Member States under the Treaty, but Germany and the Netherlands have no such right.

Furthermore, according to the government MPs, Parliament should reject the motion of the German Bundestag and of the Dutch Parliament. Such illegal resolutions are extremely damaging to the relations between Member States and for the the common interests of the European Union, the politicians stated.

As the Hungarian Parliament does not interfere in the lives of the German and Dutch people, the reverse should also be expected from the legislatures of both countries.

Germany’s left-green-liberal governing parties have asked the German government not to support lifting the suspension of EU funds to Hungary because of  its rule of law situation. The Bundestag supported the plan to cut EU payments to Hungary by 7.5 billion euros because of what they called “corruption and violations of the rule of law.” The governing parties voted in favor of the resolution, with The Left (Die Linke) and right-wing Alternative for Germany (AfD) voting against it, and Christian-democratic CDU/CSU abstaining. 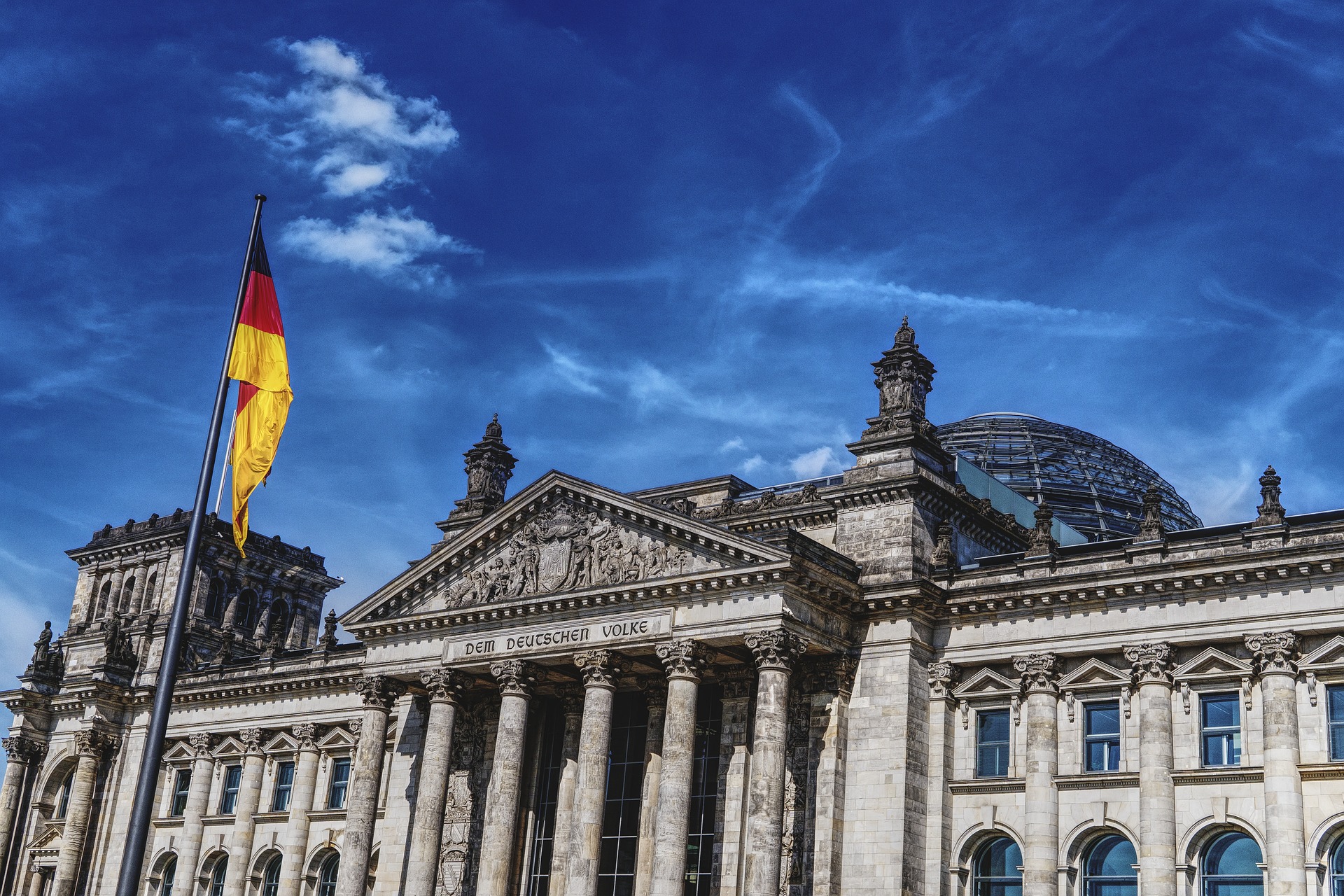 The ruling parties have rule of law concerns and doubt that the Hungarian government will apply the reforms.Continue reading