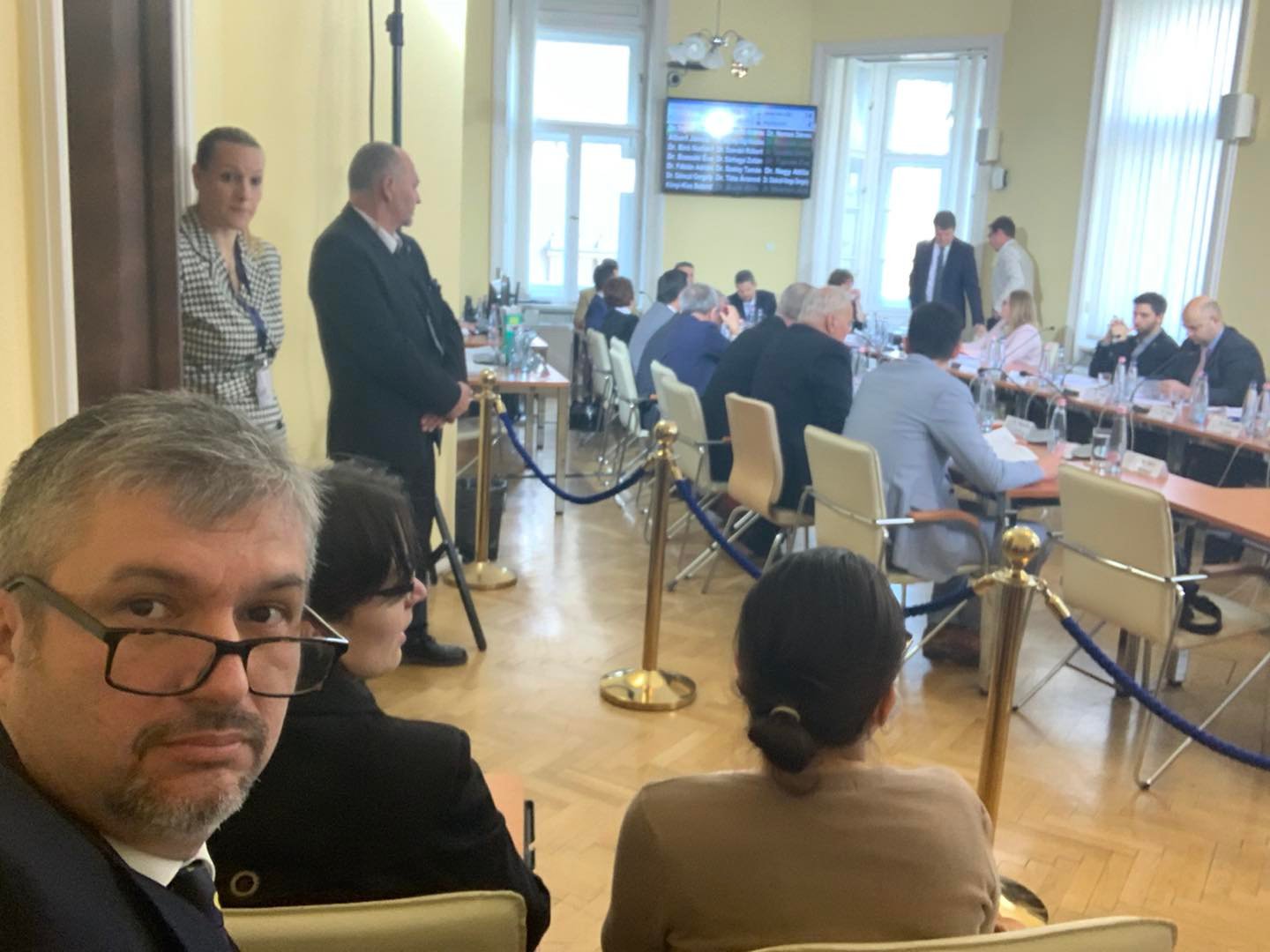 Ákos Hadházy announced that he will turn to the supreme court (Kúria) after the Hungarian Election Committee (NVB) refused to investigate the case of the discarded, burnt postal ballots found in Transylvania, claiming that they have no jurisdiction in Romania. The independent lawmaker argues that the purity of the election must be guaranteed somehow.

“There aren’t two elections, there is only one election: if no one checks the purity of one part of it, the whole of it cannot be pure either. Moreover, there is no final result yet: as things stand, Fidesz could easily win another two-thirds of the votes by mail. With an election, the purity of which as to the Sunday decision, no one is willing to check,” he argued.

As we previously reported, there have been a number of reports highlighting problems with postal votes cast abroad. The most shocking case occurred near Marosvásárhely (Târgu Mureș), Transylvania, Romania, where a bag of partially burnt ballot papers was found next to an illegal garbage dump. All the ballots were for the opposition parties. 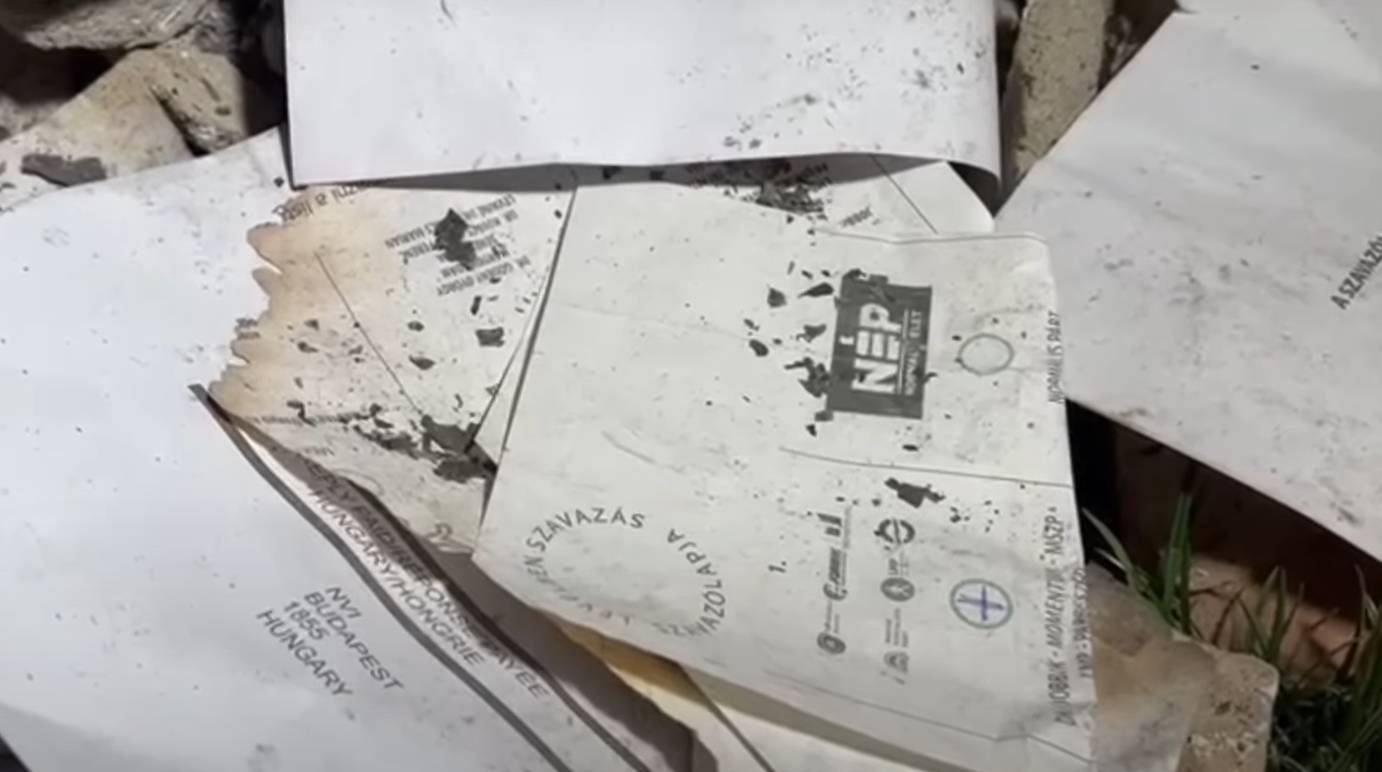 While the incident reignited decade-old debates over the system of postal votes, it also led to domestic political controversies, with both sides accusing each other of fraud.

After Hadházy turned to them, the Election Committee on Sunday said that they have no jurisdiction in Romania, so they could not investigate the case.

featured image: Hadházy at NVB’s meeting before the election; via Facebook 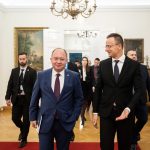