More Products to Be Subject to a Price Freeze in Hungary 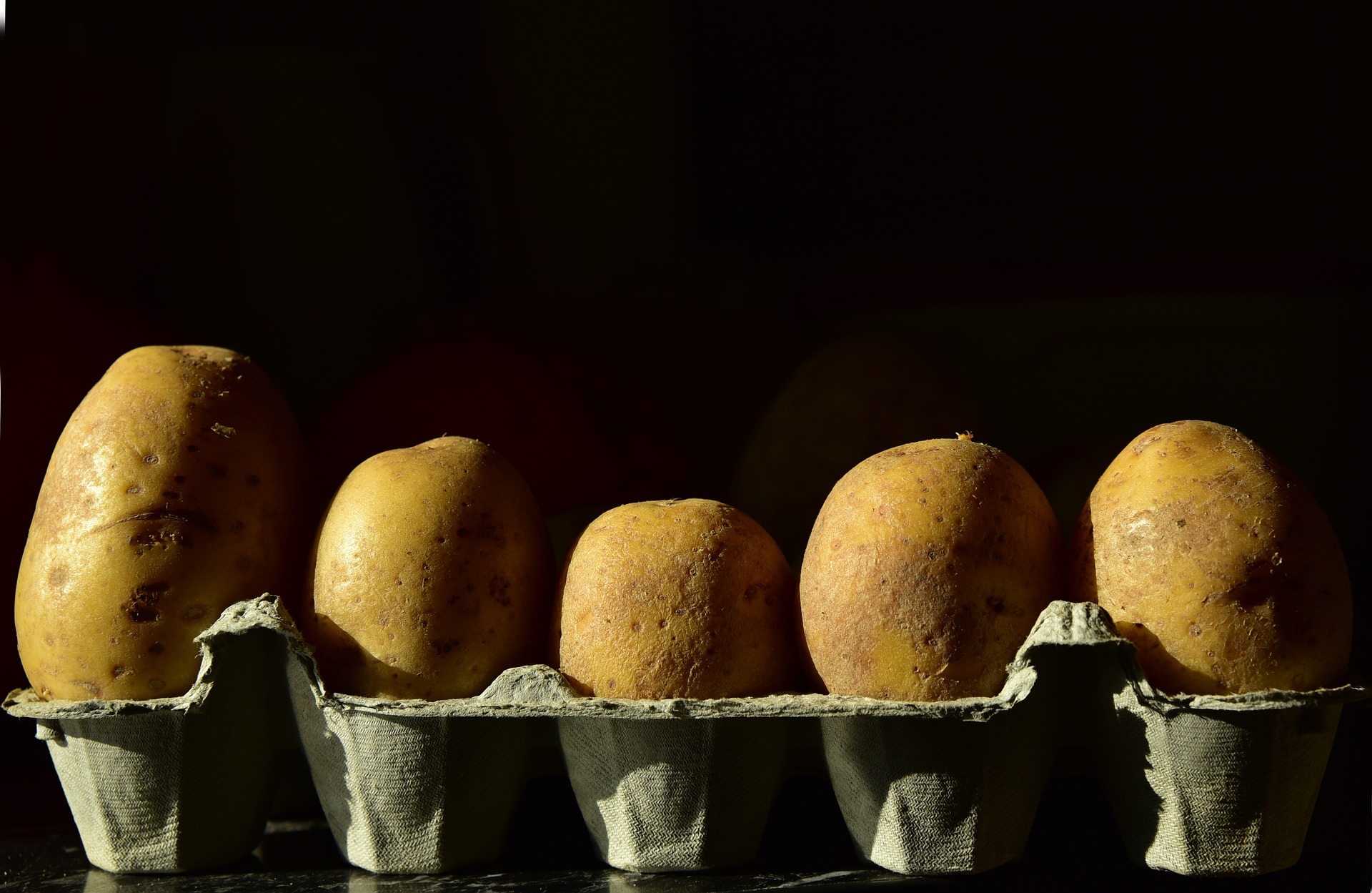 The government has decided to extend the price freeze to fresh eggs and potatoes until the end of the year, the Minister heading the Prime Minister’s Office, Gergely Gulyás announced at the Government Info meeting in Budapest on Wednesday.

Gulyás said that the government reiterated at its meeting on Tuesday that the biggest problem facing the Hungarian economy is the sanctions inflation. He added that it was enough to announce that the European Union was about to adopt a new package of sanctions, and gas prices had risen significantly.

He noted that the government is determined to bring inflation down to half of its current level by the end of next year. Gulyás also said that this is why the reduced prices for average consumption, the gasoline price freeze for residential consumers and the interest rate freeze for small and medium enterprises are being maintained, which will also reduce inflation.

The minister added that this was why the price freeze on certain foodstuffs had been decided and why it was now being extended to potatoes and fresh eggs. According to the decision, the gross retail price for these two products cannot be higher than the gross retail price applied by the trader on 30 September 2022 for the products sold in shops, supermarkets or by mail order. He added that the regulation does not apply to markets. 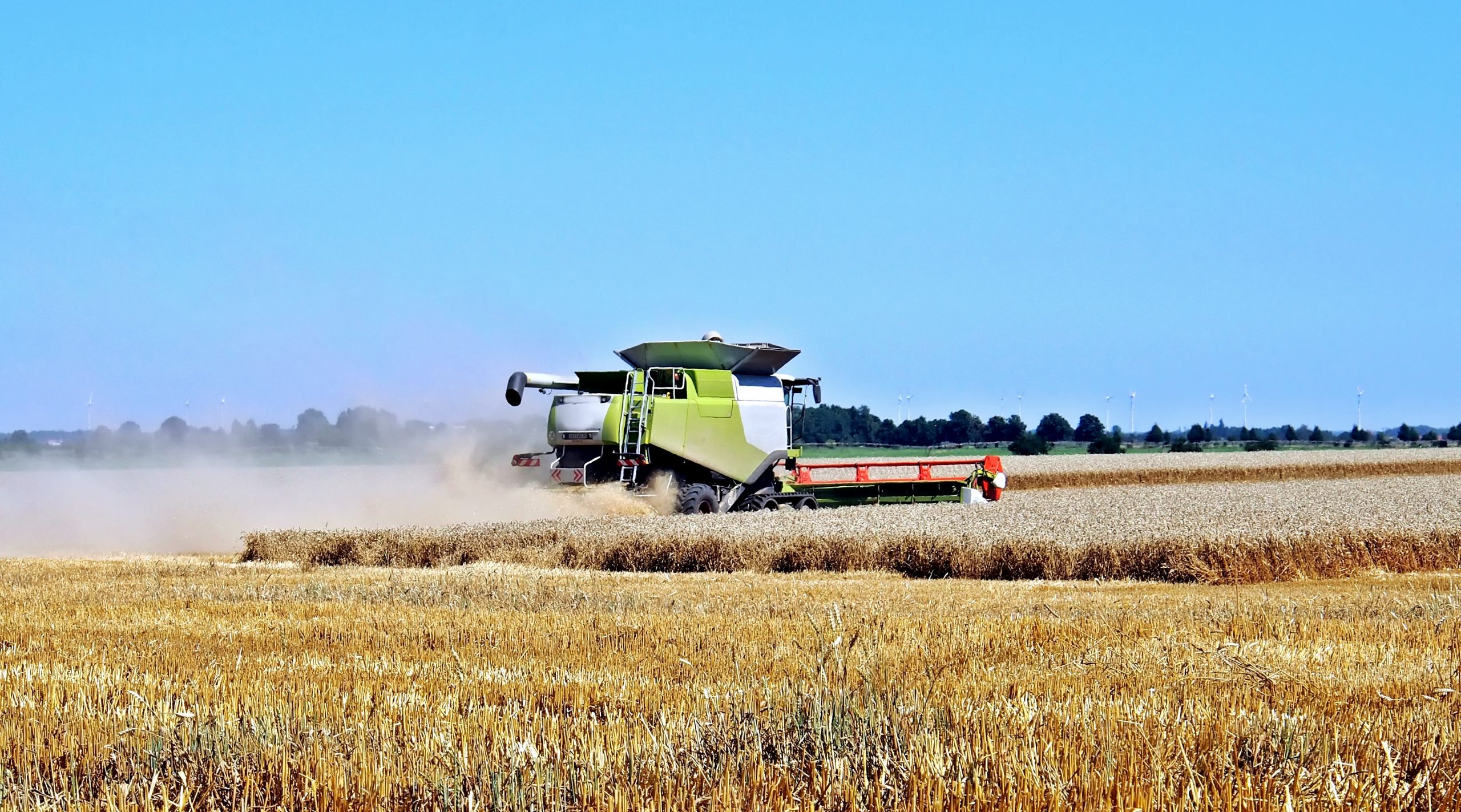 According to a government official, the joint implementation of measures to increase agricultural productivity and climate protection is a major challenge.Continue reading

The minister said that the measure, which will be in force until 31 December, is intended to help curb inflation. The measure would reduce the price of eggs by 25% and that of potatoes by 10%, and would reduce inflation by 0.1-0.2% overall, he added.

As regards the possibility that the Russian nuclear industry would also be subject to sanctions in the planned ninth package of sanctions, Gergely Gulyás said that this would have a very negative impact, and therefore the Hungarian government would not support sanctions on energy.

This is particularly inevitable in the current crisis, he added. If Hungary receives the funds from the European Union, they will be used mainly to increase teachers’ salaries. The money will be supplemented from the Hungarian budget, and in the long term, after 2025, the Hungarian budget will bear the full burden of paying teachers’ salaries, he said.

On the war in Ukraine, Gergely Gulyás remarked that Hungary had agreed to provide financial aid to Ukraine, but that the government would give the neighboring state the part that would fall on Hungary on a bilateral basis.

Hungary opposed joint borrowing in 2020 and still thinks it is a bad idea, he said. A joint decision is needed, and if Hungary does not agree to this, the decision cannot be taken, he added.

On the visit of the European Parliament’s Public Education Committee to Hungary, he said that several committees had visited Hungary, and Minister of Culture and Innovation János Csák had met the delegations. But the EP cannot be expected to give an objective and fair report, as within parts of the institution there is “unforgiving hatred” towards Hungary, he predicted.

Sabine Verheyen says they do not want to make hasty conclusions, Fidesz criticizes the visit for being unbalanced.Continue reading