More people voted for Fidesz in municipalities with a large number of children, while places with more elderly residents were slightly less likely to vote for the Hungarian governing party, economic news site G7 reports.

In an article analyzing the parliamentary election results, the government critical news portal has taken a look at whether the proportion of young people, adults, and the elderly correlated to the number of party list votes cast for Fidesz in Hungary’s more than 3,100 settlements. Possible correlations were examined using the correlation coefficient.

G7 found a positive correlation for young people, meaning that in places where a lot of children live, the governing parties performed better, even if not by a large margin. 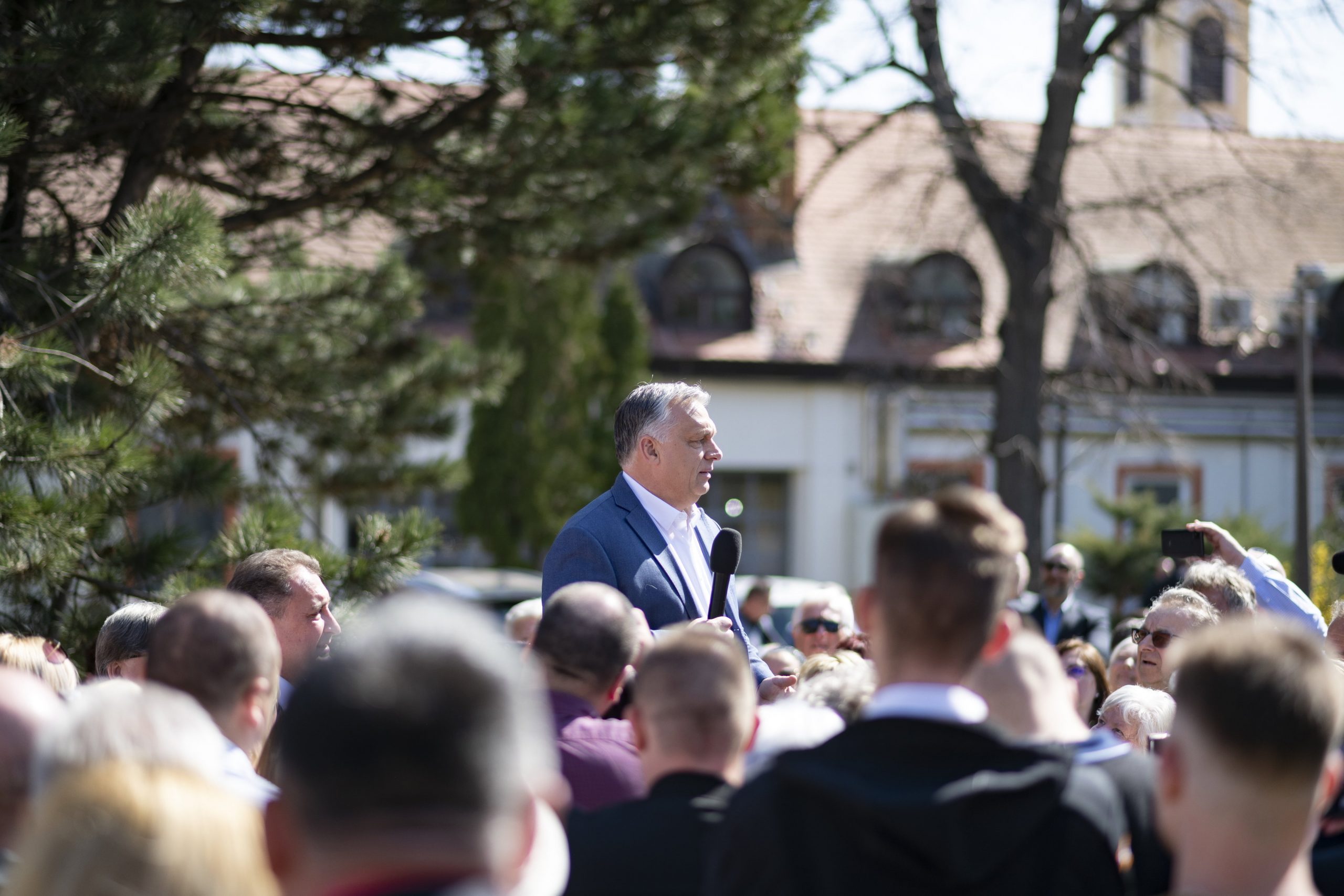 The level of education had a strong influence on the share of support Fidesz received in a given municipality in the April parliamentary elections, news site G7 found.Continue reading

By contrast, a negative coefficient was observed among those at or over 60, the age group which makes up more than a quarter of the Hungarian population. Therefore, where more elderly people live, Fidesz was slightly less likely to garner as many votes.

The greater likelihood of voting for Fidesz in places with more children at first glance could suggest that families with children simply reward the governing party’s numerous policies that offer them generous benefits and tax breaks.

However, as G7 warns, these indeed generous family support measures are most likely to benefit the middle and upper classes with higher incomes, but these groups were actually less likely to vote for the governing party, according to their estimates. 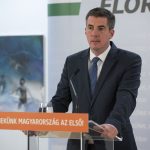