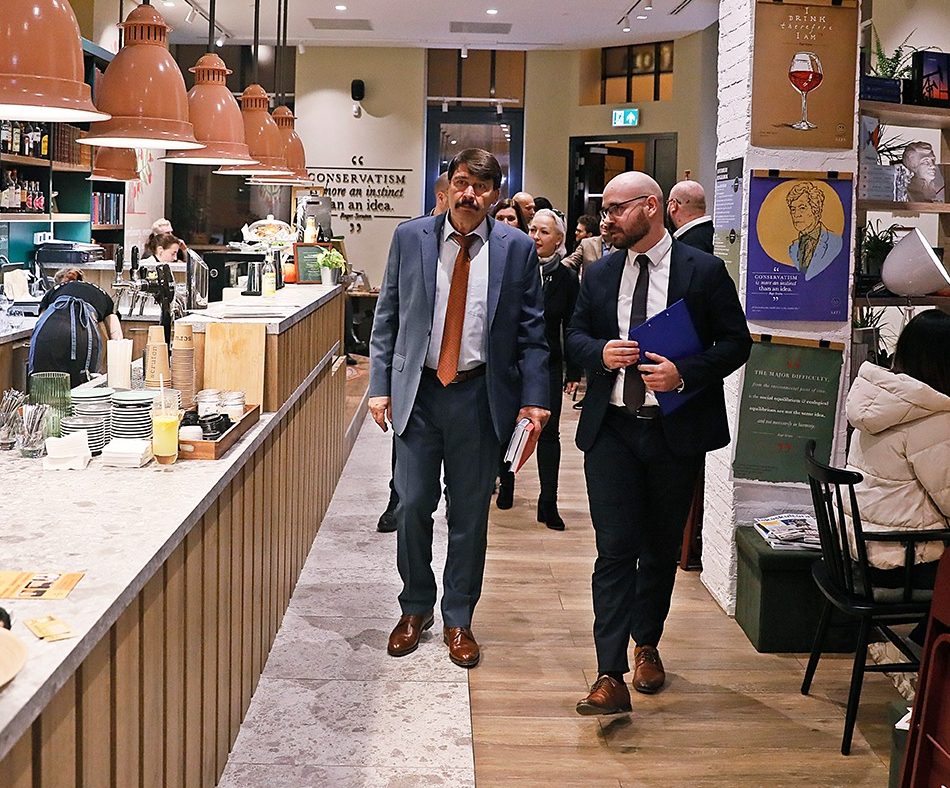 The world is further away from reaching climate targets than it was seven years ago, former President János Áder said at an event at the Scruton café in Budapest on Monday evening.

“In the year of the 2015 Paris climate agreement, emissions were lower than they are now. Also at that time, fossil fuels provided the biggest energy demand. We will keep to a 2.5 degrees Celsius rise in surface temperatures if everyone keeps to the pledges, but 1.5 degrees seems too idealistic,” János Áder said, according to Index.

Asked by Index how the outbreak of the war had affected these processes, Áder said the conflict had diverted attention from the problem of climate change.

“At the same time, the largest emitting countries are geographically distant from Ukraine, so it should not have been the case that investments in emissions reduction in China, India, Australia, or Canada were stalled,” the former president said, adding that the pandemic had had a greater impact on emissions growth than any other global crisis, as the rapidly rising demand for energy after the industrial bounce-back was met by existing fossil fuels.

During the discussion, Áder noted that we should not always focus on the negative aspects of climate change, because there are advances in the field of sustainability.

“It is also a result of international cooperation that we have managed to stop the depletion of the ozone layer without the industrial transition leading to recession or redundancies. A similar energy transition strategy is needed for coal, but human factors and externalities must never be ignored,” he stressed. 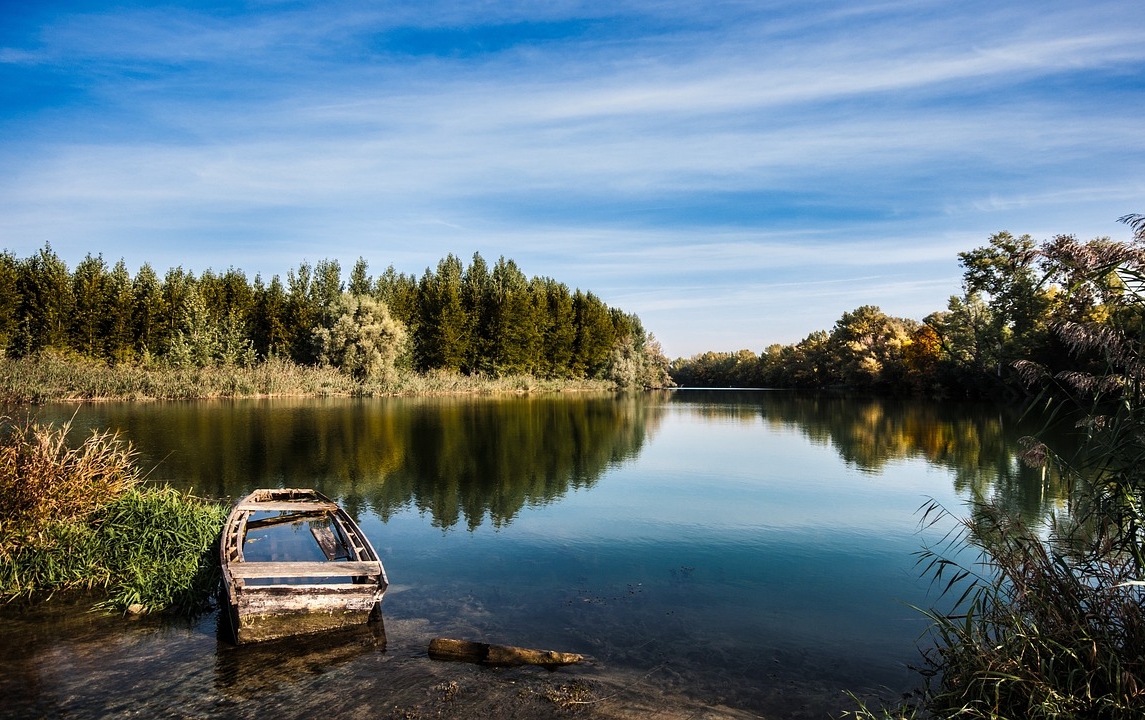 The Gabcíkovo hydro-electric plant has tested the relationship between neighbors Slovakia and Hungary.Continue reading