Nationwide Alarm Test to Be Held on Monday 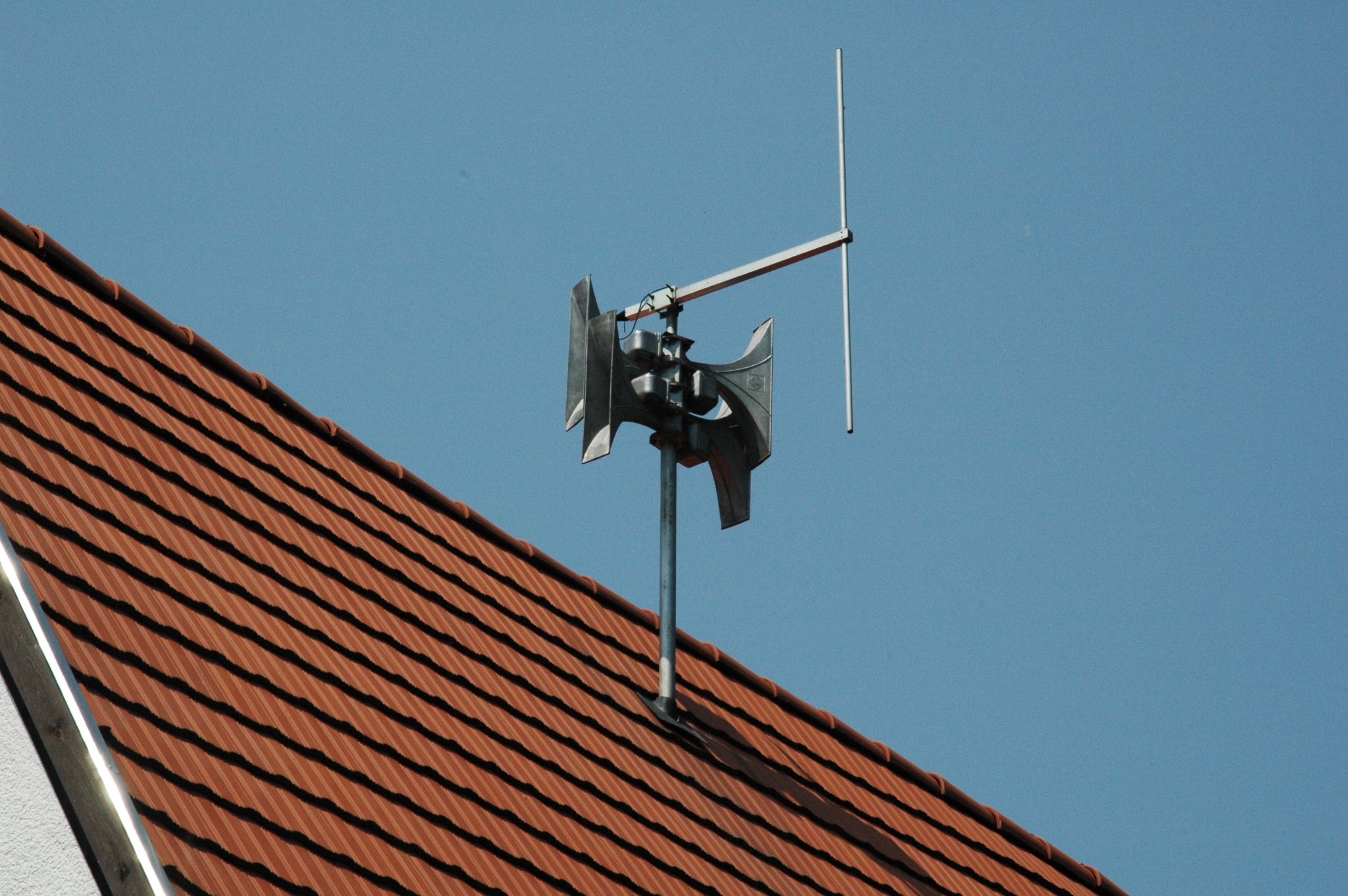 There will be a nationwide alarm test on Monday, May 9 from 11 am, the National Disaster Management Directorate General announced on its Facebook page.

A reduced-mode test of the public alarm system (Monitoring and Residential Alarm or MoLaRi) will take place.

In the reduced-mode test, the following text or signal is played:

After that, the following will be heard:

In the case of a real alarm, the text broadcast on the siren system does not include the phrase “Attention this is a test.”

A possible malfunction or accident in a hazardous industrial plant may result in the release of a hazardous chemical substance (gas) into the air, the concentration of which is measured by the installed probes (monitoring endpoints) and simultaneously reported to the emergency services. At the 24-hour on-call emergency services, the measured data is evaluated, and if necessary, the residents concerned are alerted via the siren system (alarm endpoints) and informed of the rules of conduct.

However, the MoLaRi system is not being built because of the increased risk posed by chemical plants, but to ensure a higher level of plant surveillance and public safety. In order to maintain and verify the continued operational safety of the system, parts of it are tested at specified intervals.

There are two main types of siren calls:

There were already several tests this year, the latest one being held on April 11, which was a loud (full-scale) test. Throughout the year, at the beginning of each month, sirens will be tested. A full-scale test will take place only once more in 2022, on September 5. 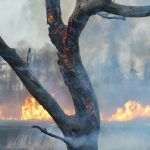 Thousands of Wildfires in Hungary So Far This Year 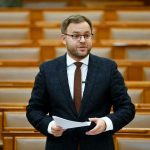