62 members of the European Parliament would like the upcoming Hungarian elections to be fully monitored because they think that “the elections might not be held to the highest democratic standards.”

The 2022 general elections in Hungary will be held on April 3.

We come from 5 political groups and from 19 different countries. But we all share the concern that the elections might not be held to the highest democratic standards,”

the MEPs wrote in a letter, according to a report by Politico, which was sent to the Organization for Security and Co-operation in Europe (OSCE). OSCE’s delegation is currently paying a visit to Hungary to gather information in connection with the preparation for the country’s general election in the spring. The MEPs are representing five different political groups such as EPP, the Greens, and the Social Democrats.

MEPs are not the only ones who would like the elections to be monitored. As we have reported, around 20 Hungarian NGOs have also called on the OSCE to send a full-scale observation mission to the Hungarian elections. The list of initiators includes Amnesty International Hungary, the Hungarian Helsinki Committee, Eötvös Károly Institute, LGBTQI rights organization Háttér Társaság (Background Society), anti-corruption organization K-Monitor, green NGO Levegő Munkacsoport (Clean Air Action Group), Transparency International Hungary, and leftist-liberal think tank Political Capital among others. 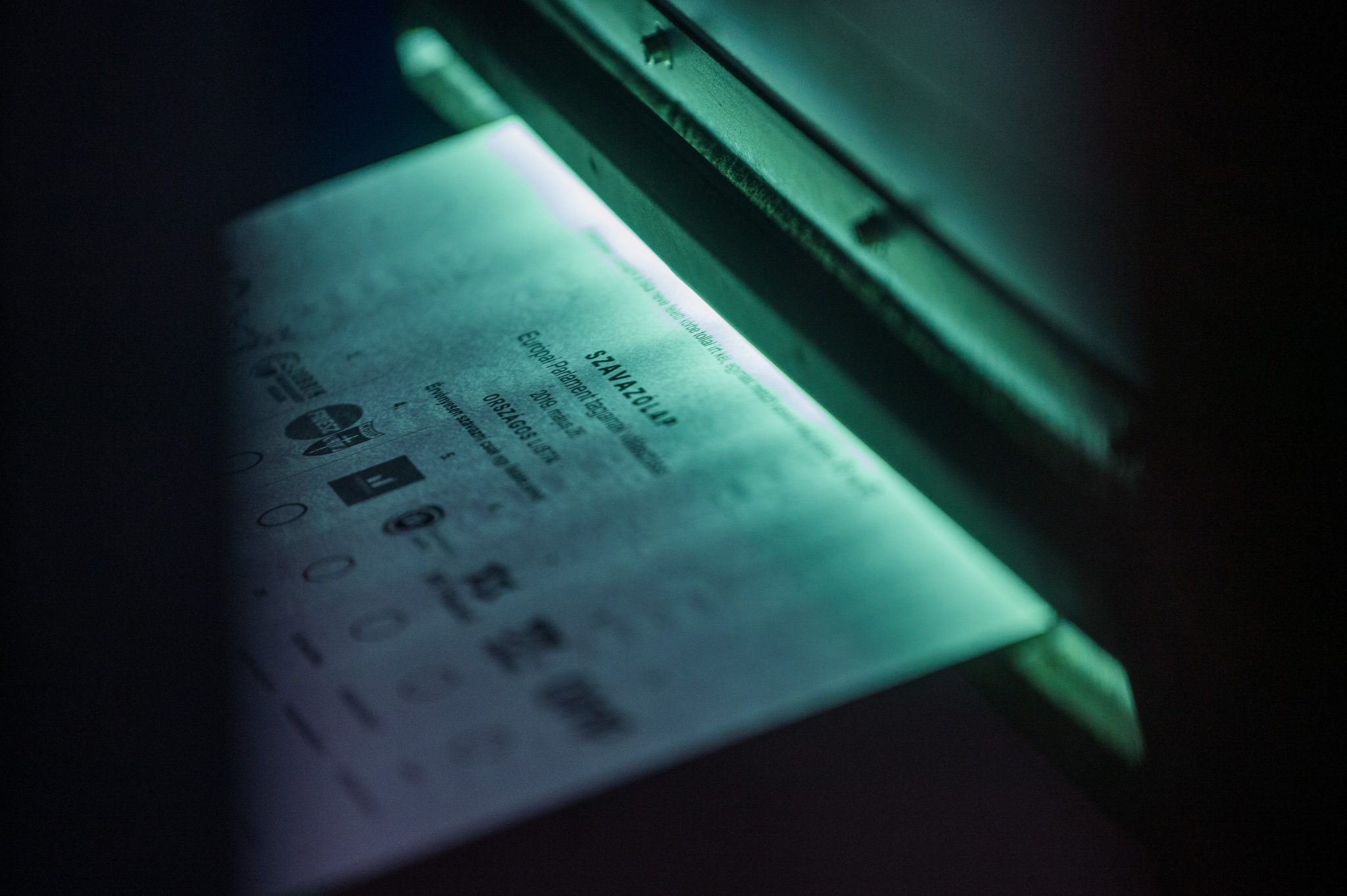 Up until now, OSCE always sent a so-called “limited election observation mission” to Hungary. A full-scale election observation mission is usually sent to those countries where elections are not completely fair and the competition between the parties is not equal either. It involves a lot more observers for a much longer time period. This would be the first instance in which OSCE would send a full-scale mission to an EU member country. This is also what the MEPs are asking for now.

Previously, Zoltán Kovács, state secretary for international communications and relations, said it was “cynical and absurd” to suppose that Fidesz and Orbán wouldn’t relinquish power in case of a defeat or that they would commit electoral fraud, labeling any such claims “a usual campaign method of the left-wing press.” He added that  “voters will reelect him [Viktor Orbán], I predict, because he has taken the country forward and delivered real results for Hungarians. Dark warnings about a contested election result and a rigged election are merely advocacy journalism at work.”