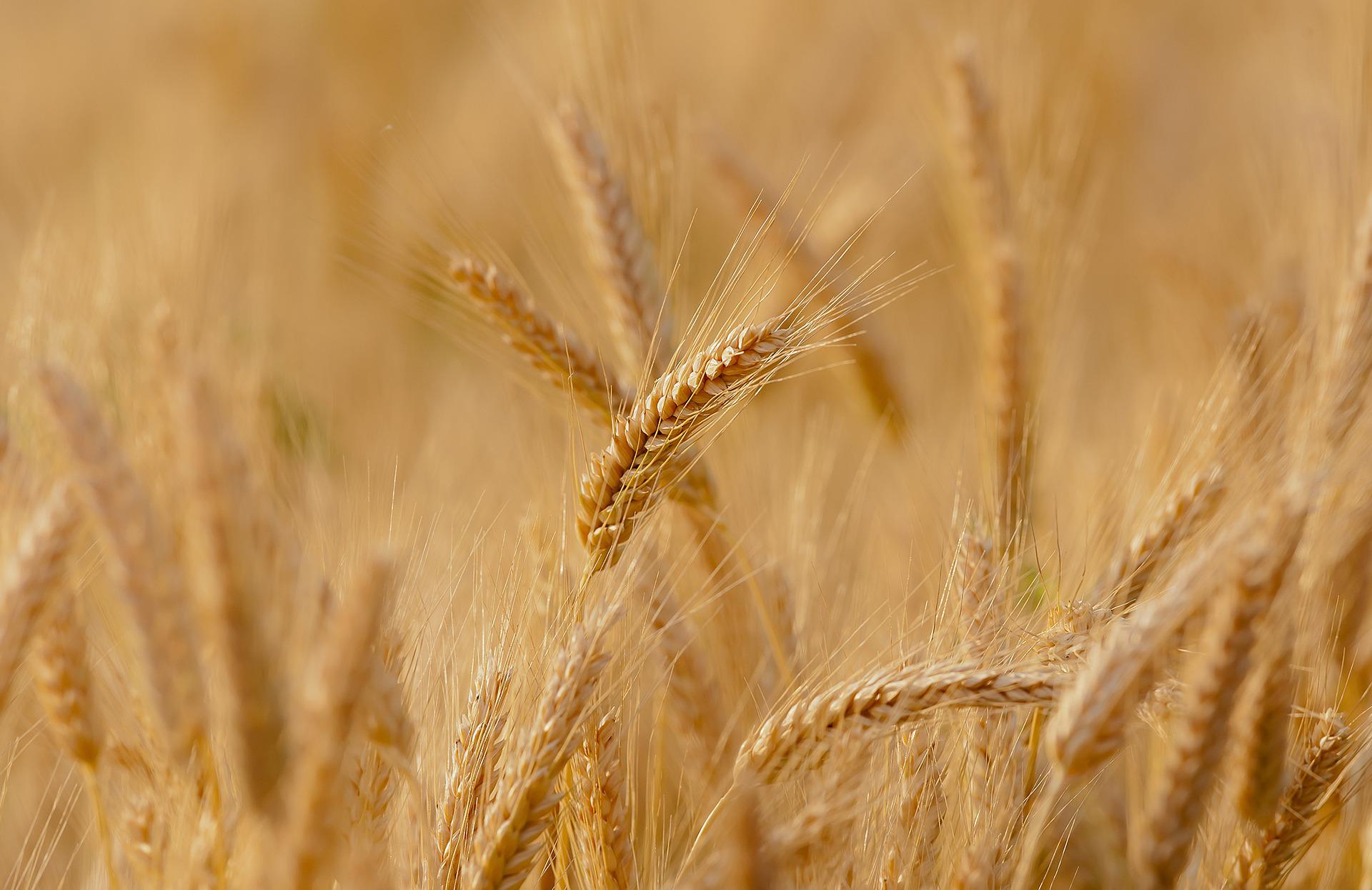 US-based international food company Mondelez is expanding its sustainable wheat cultivation program in Hungary, with an increasing share of biscuits produced in its Székesfehérvár factory made from flour produced from Harmony wheat grown under the program, Modelez told MTI on Tuesday.

The statement recalls that Mondelez International has pledged that all its biscuit brands in Europe will be made from wheat grown under its sustainable wheat farming program, Harmony, by the end of 2022.

Last year, 91% of their biscuits produced in Europe were made from raw materials produced under the Sustainable Wheat Program. By the end of this year, it is expected to be the standard practice for all biscuits produced in Hungary, including Győri Édes products, according to the statement.

The Harmony Program, established in France more than 10 years ago, promotes biodiversity and good environmental practices in European wheat production. Today, more than 1,500 farmers and 18 mills in Belgium, the Czech Republic, France, Hungary, Poland, Italy, Spain, and Hungary are participating in Harmony. The first Harmony wheat was sown in Hungary in 2019 and harvested in July 2020. 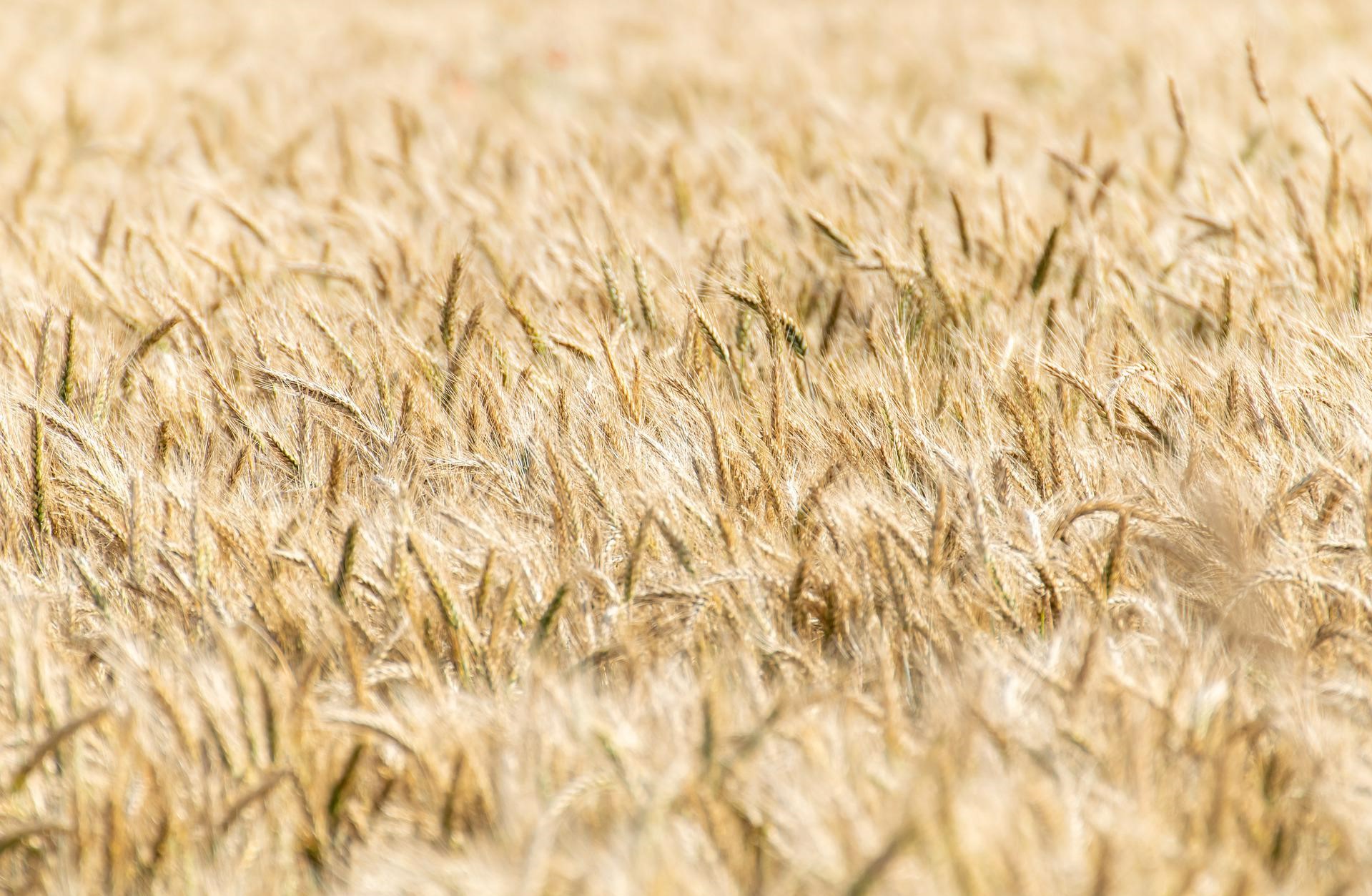 Gábor Mayer, Managing Director of Mondelez Hungária Kft., said in a statement that the expansion of the Harmony program will affect their entire biscuit production in Hungary. They are proud that an increasing proportion of the biscuits produced at their Székesfehérvár plant are made from Harmony wheat.

In response to an inquiry from MTI, Mondelez said that they produce around 16,000 tons of biscuits a year in Székesfehérvár, Hungary.

According to public company data, Székesfehérvár-based Győri Keksz Kft. had a turnover of 9.9 billion forints last year, up from 10 billion forints the year before, and the company’s after-tax profit was 794 forints in 2021, up from 674 million forints a year earlier.