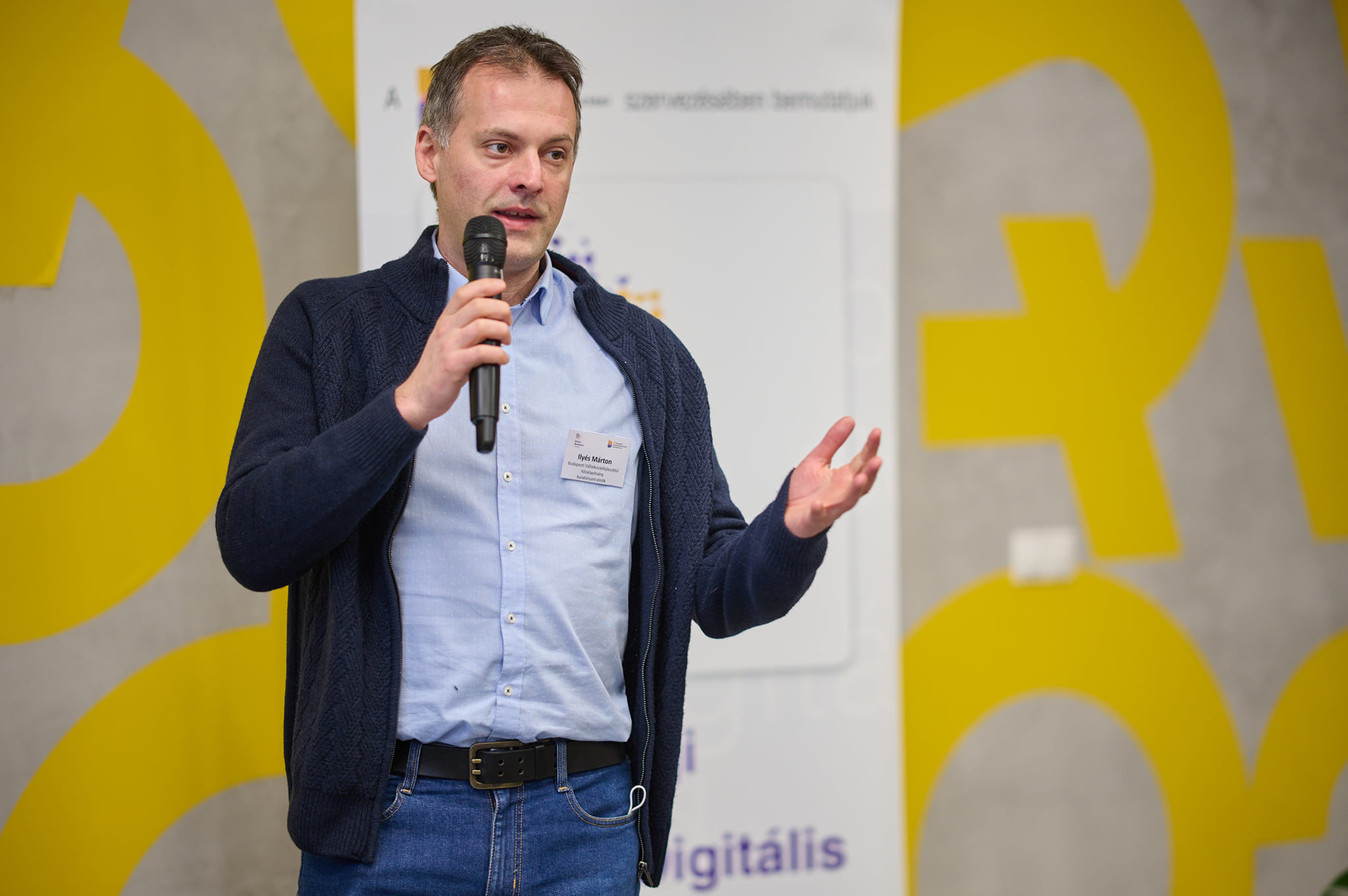 Opposition politicians on Friday called on the European Union to set up a fund to offset the fallout of the energy crisis, to stack up on energy resources and take steps against “Russian blackmail”.

Momentum vice-president Márton Ilyés told an online press conference that it was not the EU or the opposition that was at fault “but Russia, which is bombing nuclear plants and bombarding children’s hospitals in a neighbouring country. Russia and President Vladimir Putin are not reliable partners, which is causing price rises and shortages.”

He accused the Hungarian government of “scrambling” for solutions. Price caps are causing a dearth of goods, he said. Retailers who “are not ready to sell at a loss are losing their property,” he said.

Ilyás said Prime Minister Viktor Orbán “has put all his chips on Russia”. Electricity produced by the upgraded Paks nuclear plant would be “more expensive than any other technology”, he said. Meanwhile, the gas prices Russia and Hungary agreed on in the long-term agreement signed in September are confidential, “so there is no way of knowing whether they are good or not”, he said. “The government was caught unprepared by the energy crisis, they have no reserves, plans or reliable allies,” he said.

Jácint Horváth, a candidate of the opposition alliance, cited reports of faltering fuel supply at pumps, and said many petrol stations in the countryside could not serve customers. “The failed policies of the Orbán government have led to the fuel supplies collapsing in Hungary,” he said. With that, basic services such as public transport are at risk, he said.