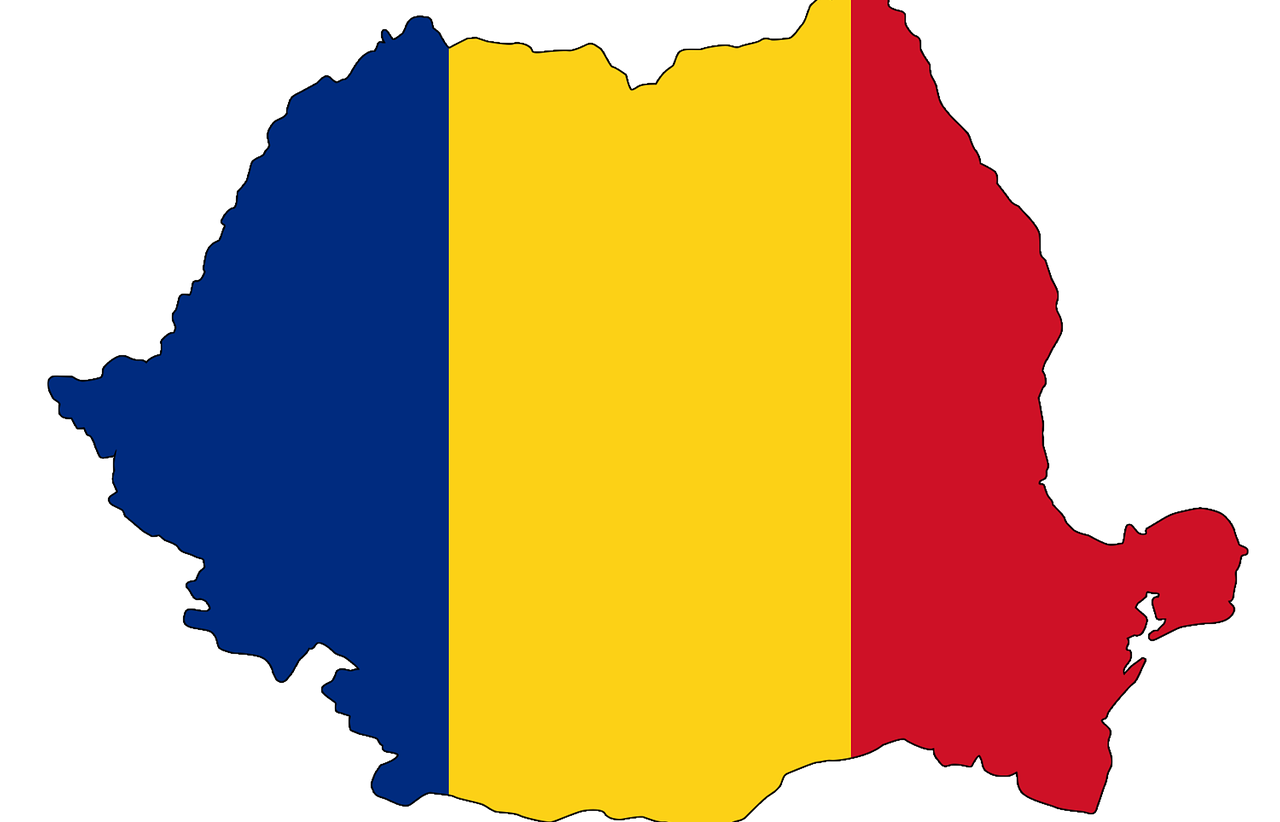 The Transylvanian Hungarian National Council (EMNT) has stated in a resolution that it supports Romania’s accession to the Schengen area, but the Council believes that the chances of accession would be greatly improved if the government also accepted the settlement of cultural issues that are important for Hungarians.

According to the document, the settlement of Hungarian issues is only possible through honest dialogue, which must also include the realization of community self-determination and autonomy.
The EMNT also mentioned that when Romania joined the EU in 2007, the European Union set a list of tasks for the country, which had several aspects that also affected national communities. “It is sad to note that

Romania has not fulfilled its commitments in the areas of restitution, state-financed Hungarian-language university and higher education,

the resolution said. However, the council was most concerned that, despite the need to prove integration, anti-Hungarian provocations have not decreased over the past 30 years and anti-Hungarian incitement has gone unpunished.
“It is also sad and worrying that incitement and hate speech against Hungarians has occurred even at the level of prime ministers and presidents of state in recent years,” the EMNT’s electoral committee recalled.
Despite all this, the body stressed that it supports Romania’s accession to the Schengen area, but – as in the case of accession to the Council of Europe, NATO and the European Union – accession must be a performance-based decision, which takes into account not only the promises of the current political elite, but also the real development of the country. 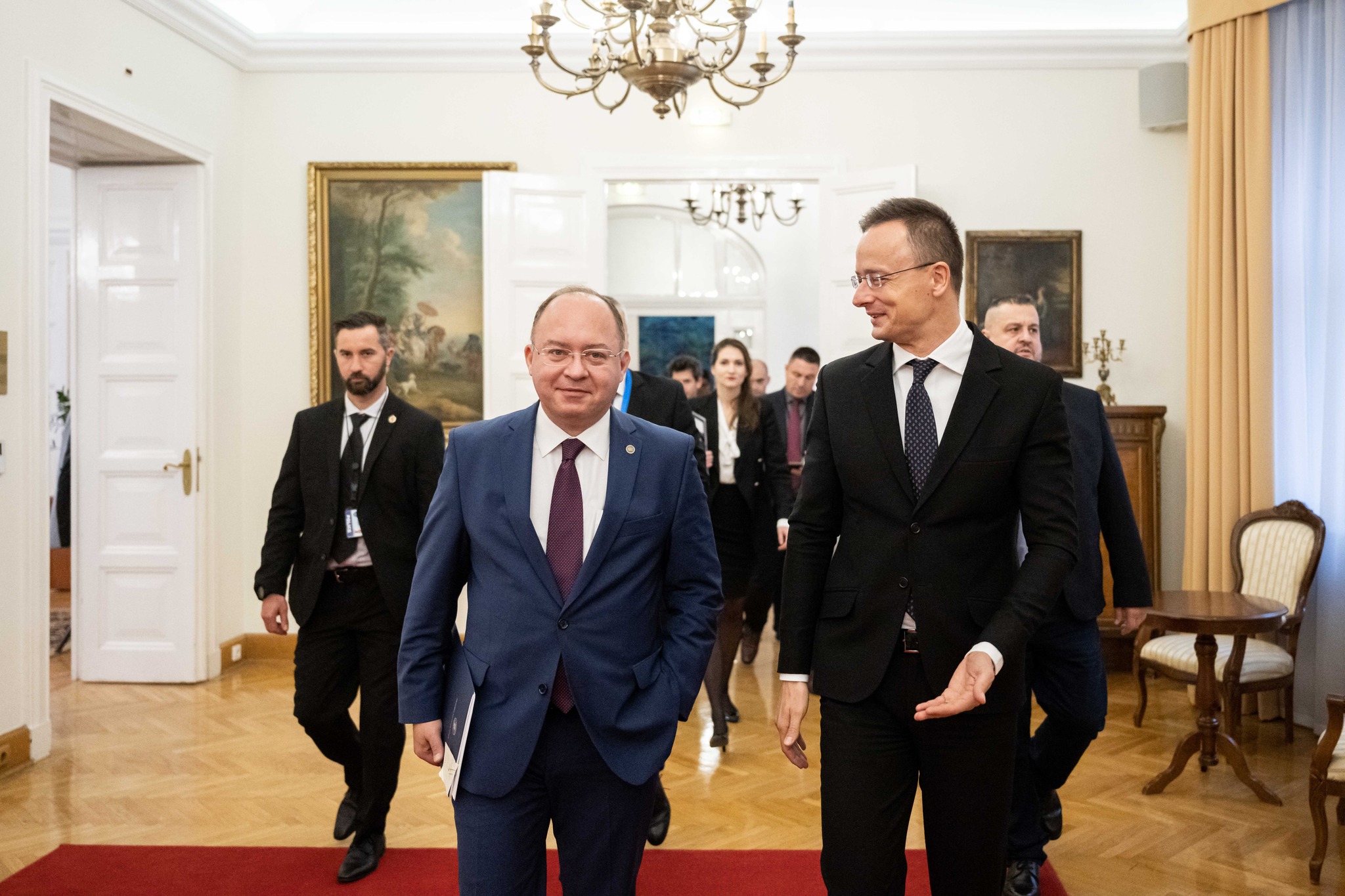 Earlier, the Romanian press devoted considerable space to the resolution of the Szekler National Council (SZNT), which asked the foreign ministries of the Schengen area member states to request information from the leaders of Hungarian churches and Hungarian interest organizations in Romania on the situation of fundamental human rights, including minority rights, in Romania before deciding on Romania’s accession.
A decision on the Schengen accession of Romania, Bulgaria and Croatia could be taken at the EU Justice and Home Affairs Council on 8 December. So far, the Netherlands, Sweden and Austria have expressed reservations about Romania’s accession.