Ministry of Human Resources: “Teacher’s Strike Campaign of the Left” 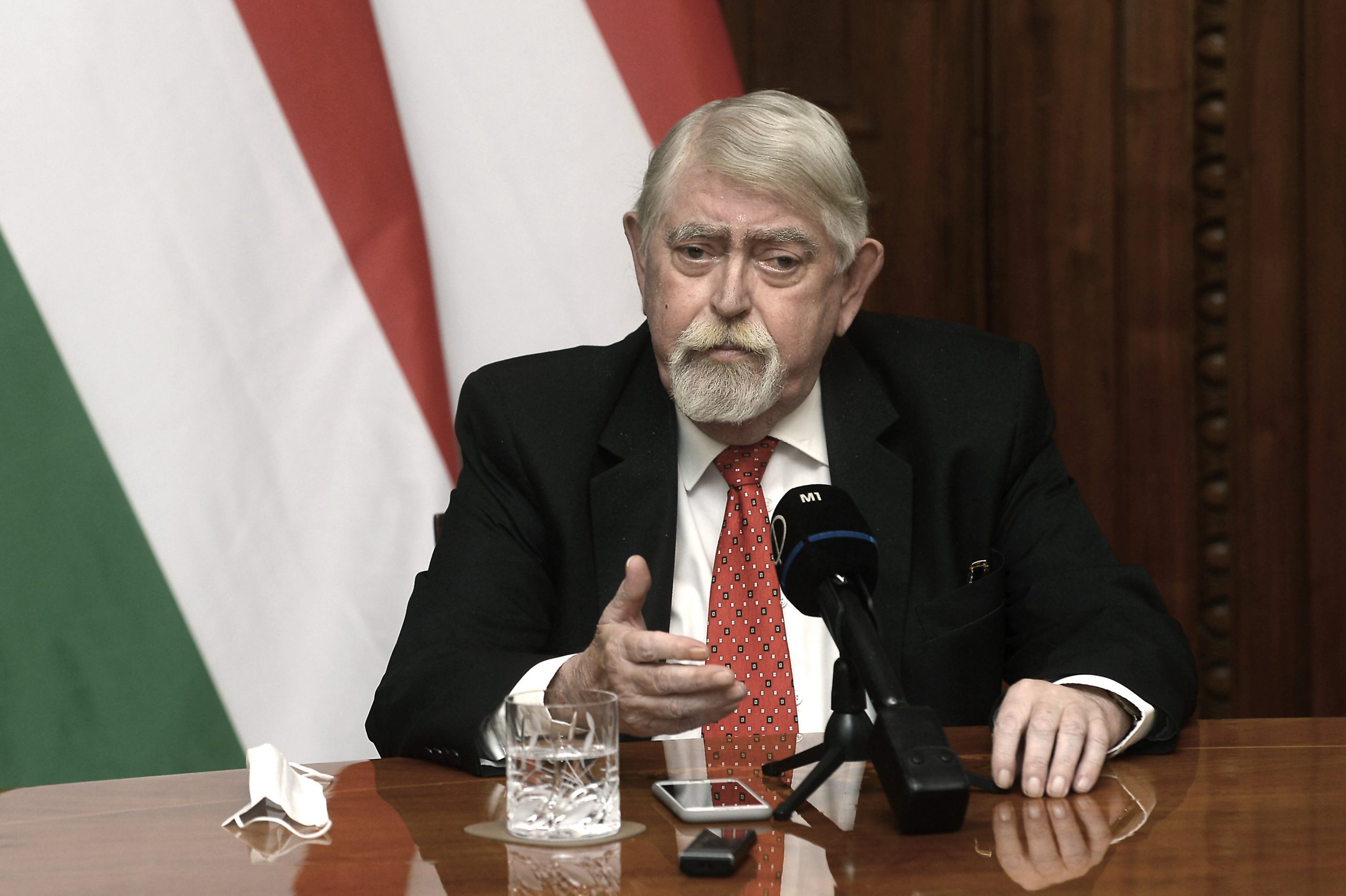 The Ministry of Human Resources (EMMI) responded to the announcement of a warning strike by the Teachers’ Trade Union (PSZ) and the Democratic Trade Union of Teachers (PDSZ) on January 31.

Talks were held between the two major teacher’s unions and the government’s deputy secretary of state for public education. The main topics were the withdrawal of compulsory vaccination for teachers, and salaries. But they did not find common ground; therefore, the unions called for a warning strike. As they put it, they were “running out of patience.” Zsuzsa Szabó, president of the PSZ teacher’s union, said that they “used to think that education problems could be solved at the negotiating table, but now we see that we need to take a much more serious step.” 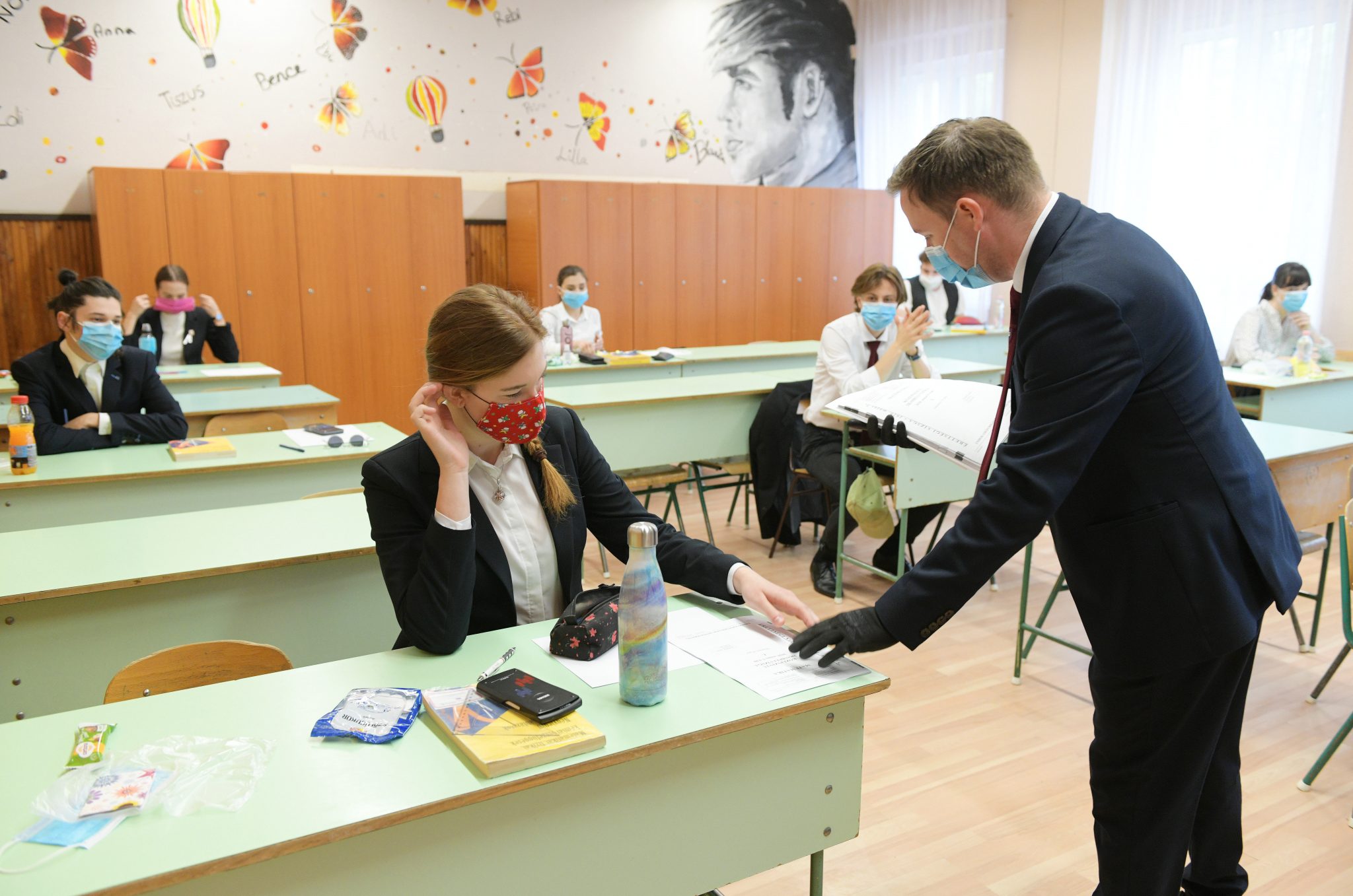 The main topics were the withdrawal of compulsory vaccination for teachers, and salaries, but union members left the ministry disappointed once again.Continue reading

In response to the teacher’s announcement, EMMI wrote in their statement:

It is clear that the teacher’s strikes announced for January and March are a campaign by the left.”

According to the EMMI, “in every election campaign, the left pulls the strings of the teacher’s unions and makes them take political action.” The ministry says thousands of teachers lost their jobs under the left-wing government, but “unions under the influence of the Gyurcsány party” are now “announcing a strike, saying that after the comprehensive teacher pay raise program, another 10% increase in teachers’ wages will come into effect in January, followed by another pay raise in 2023.” The EMMI said that union leaders “have asked for the January pay raise to be postponed, and have also rejected the government’s offer of a 200,000 forint cafeteria allowance, which shows that they are not seeking an agreement.” According to the ministry, teachers are also not consistent on the issue of vaccination. 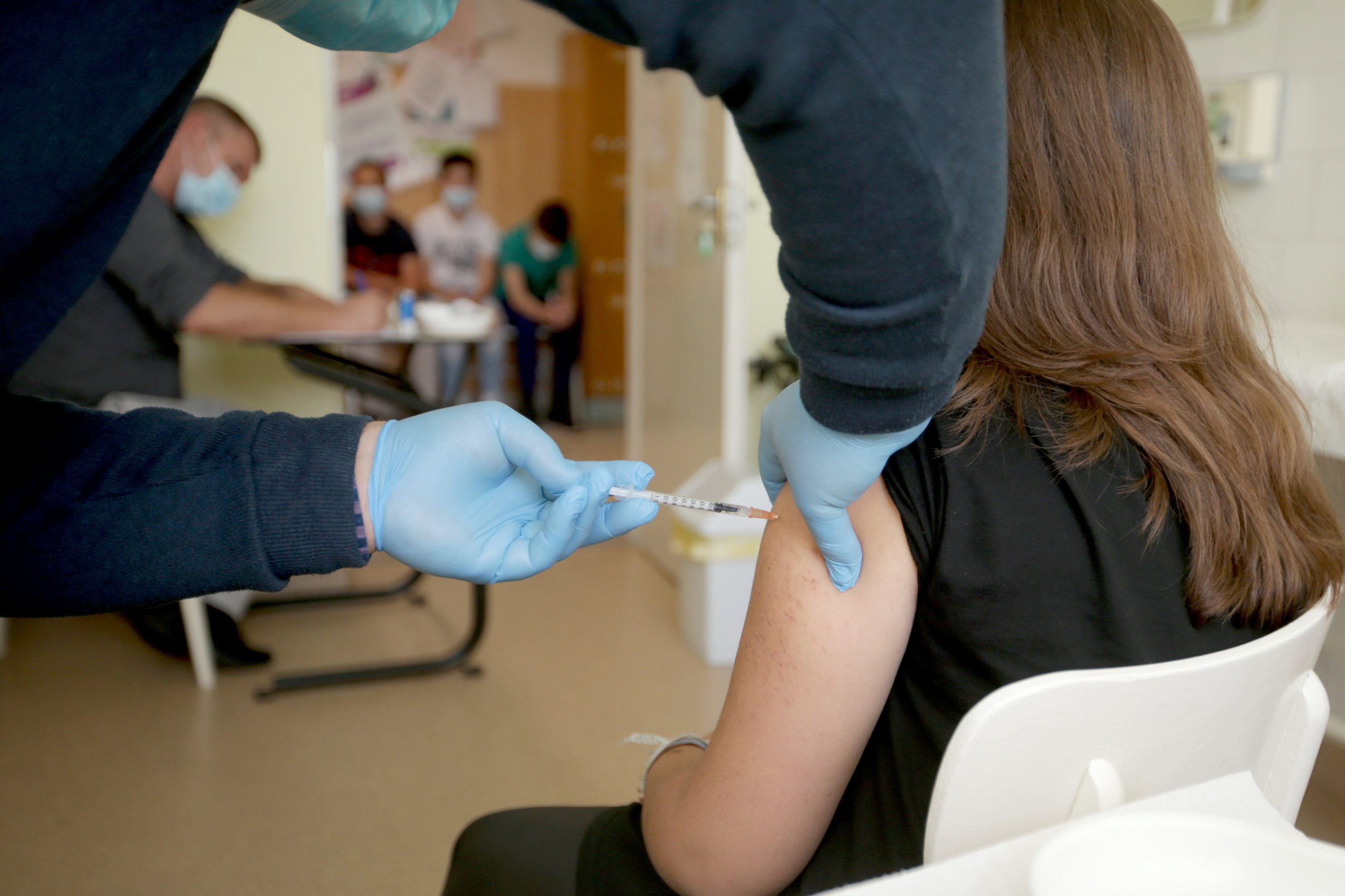 Even if 60 percent of the yet unvaccinated change their minds, then the percentage of staff shortage in certain schools would still be around 10-20 % from January, which clearly jeopardizes the execution of work, according to the National Teachers' Chamber.Continue reading

The EMMI also does not accept the proposal to have childcare at one site per school district in the event of a strike, as it considers this to be an epidemiological concern. “Moreover, in our opinion, the right to education is a fundamental right that would be seriously violated by a complete suspension of teaching,” the statement continues.

The ministry said talks could resume on January 12.