Minister Szijjártó: Trade Turnover Between Hungary and Germany Expected to Hit a Record 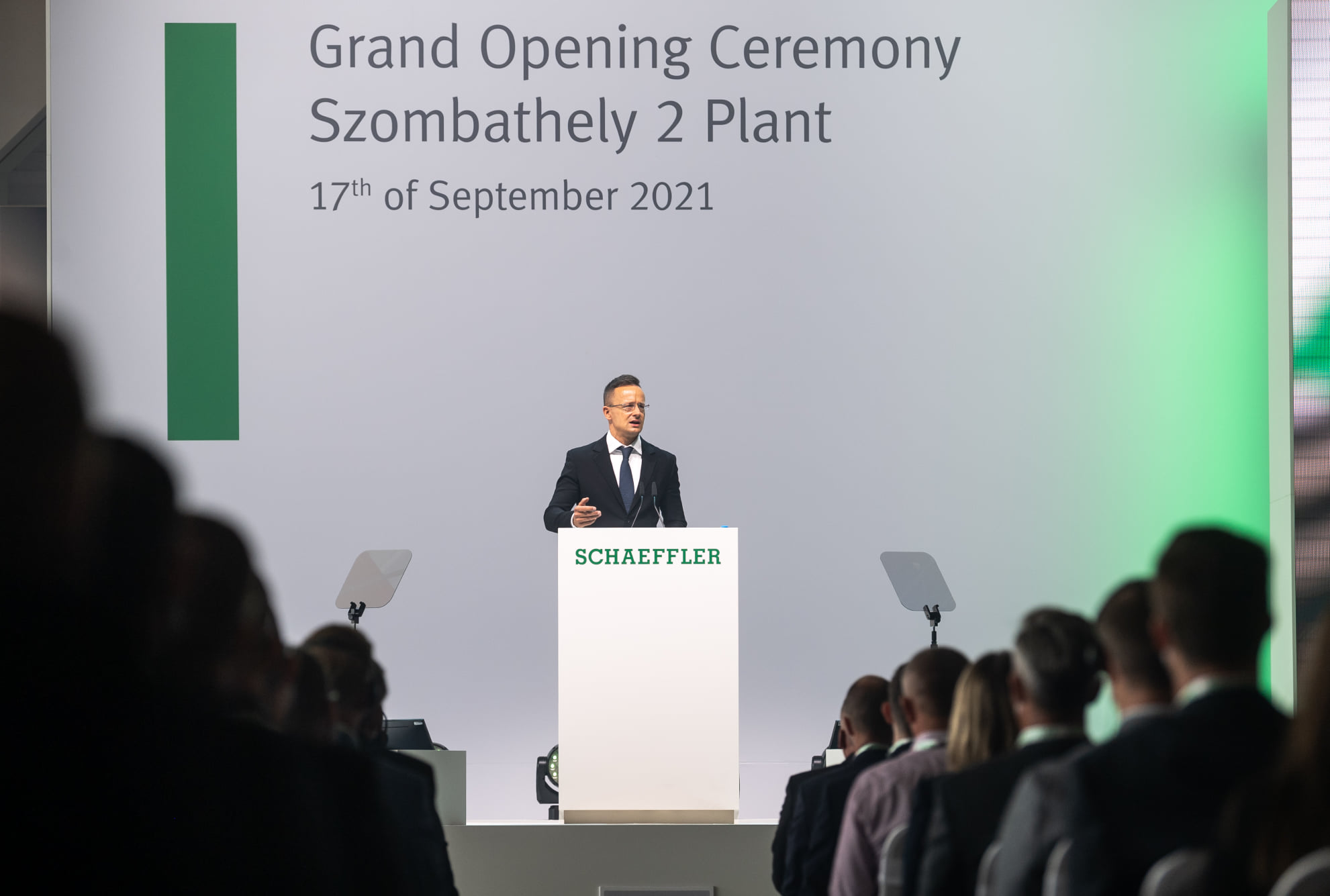 Trade turnover between Hungary and Germany is expected to hit a record and surpass 60 billion euros this year, Péter Szijjártó, the minister of foreign affairs and trade, said on Friday in Szombathely in western Hungary, where he attended the inauguration of a new plant of the Schaeffler Group.

The factory of the German conglomerate will manufacture parts connected to electromobility, and will create 200 new jobs, Szijjártó said. The government supported the 23.5 billion forint (EUR 67.1m) green-field investment with a 5 billion forint grant, he added.

Schaeffler currently has 3,000 employees in Hungary, he said. 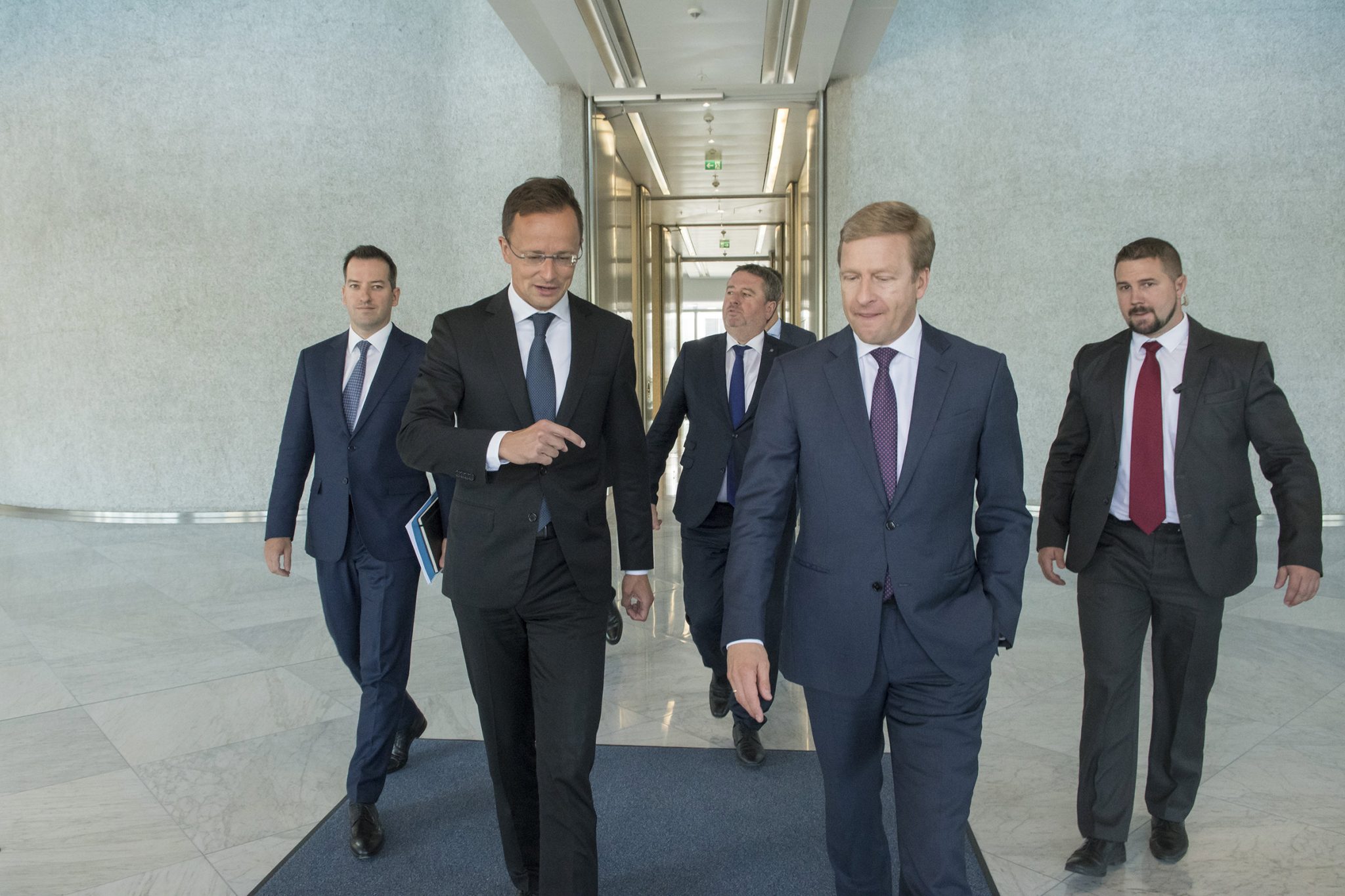 The electric car industry “is the future”, Szijjártó said at the event. Hungary has seen 34 large investments in the sector in the past five years, he said. It is also the 13th largest car part exporter in the world, with cutting-edge technology that continues to draw further investors, he said.