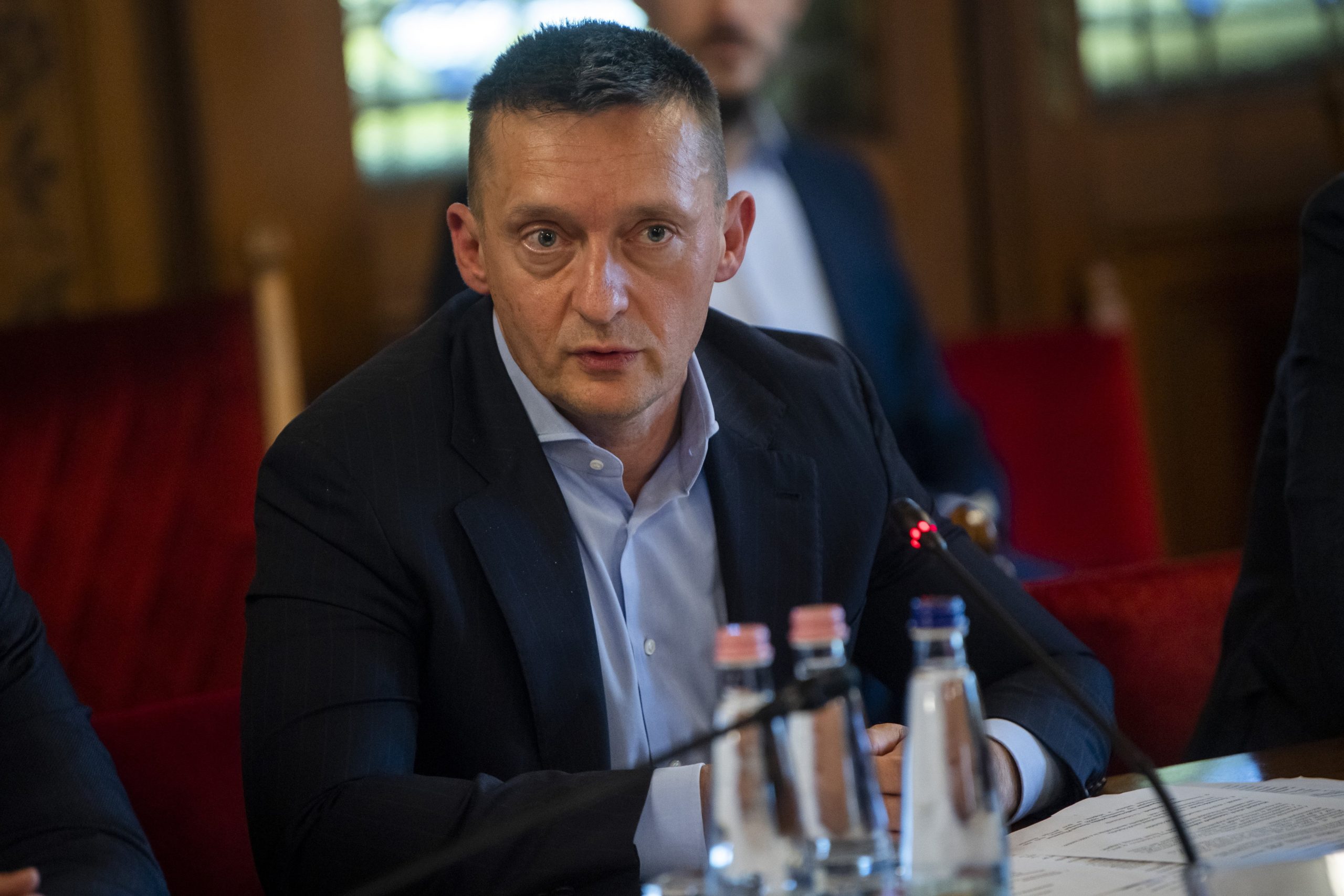 As the main challenge for the decade to come will be the Russian-Ukrainian war and Hungary will assign top priority to defending its sovereignty, the civilian national security services will be integrated into the government centre, the Prime Minister’s Cabinet Office chief Antal Rogán said at a hearing before parliament’s national security committee on Wednesday.

Rogán, who is candidate for the same post in the next government, said the decision was also motivated by the fact that the war also posed a danger to physical, material and energy security.

Among priorities, the candidate mentioned protecting Hungary’s sovereignty, economy and energy security, and respecting the decision voters made on April 3, namely that Hungary should not be dragged into the Russian-Ukrainian war, and the country’s alliance system.

Concerning the security services, Rogán said they would “identify and fight against any war propaganda that could jeopardise the country’s security”. He said the civilian services, especially those of the counter-terrorism and criminal analysis centres, would have more tasks, while they would also set up a national information centre, the minister said.

Rogán also noted that the civilian secret services were part of the government’s cabinet office in Germany, France, Italy and other countries in Europe. 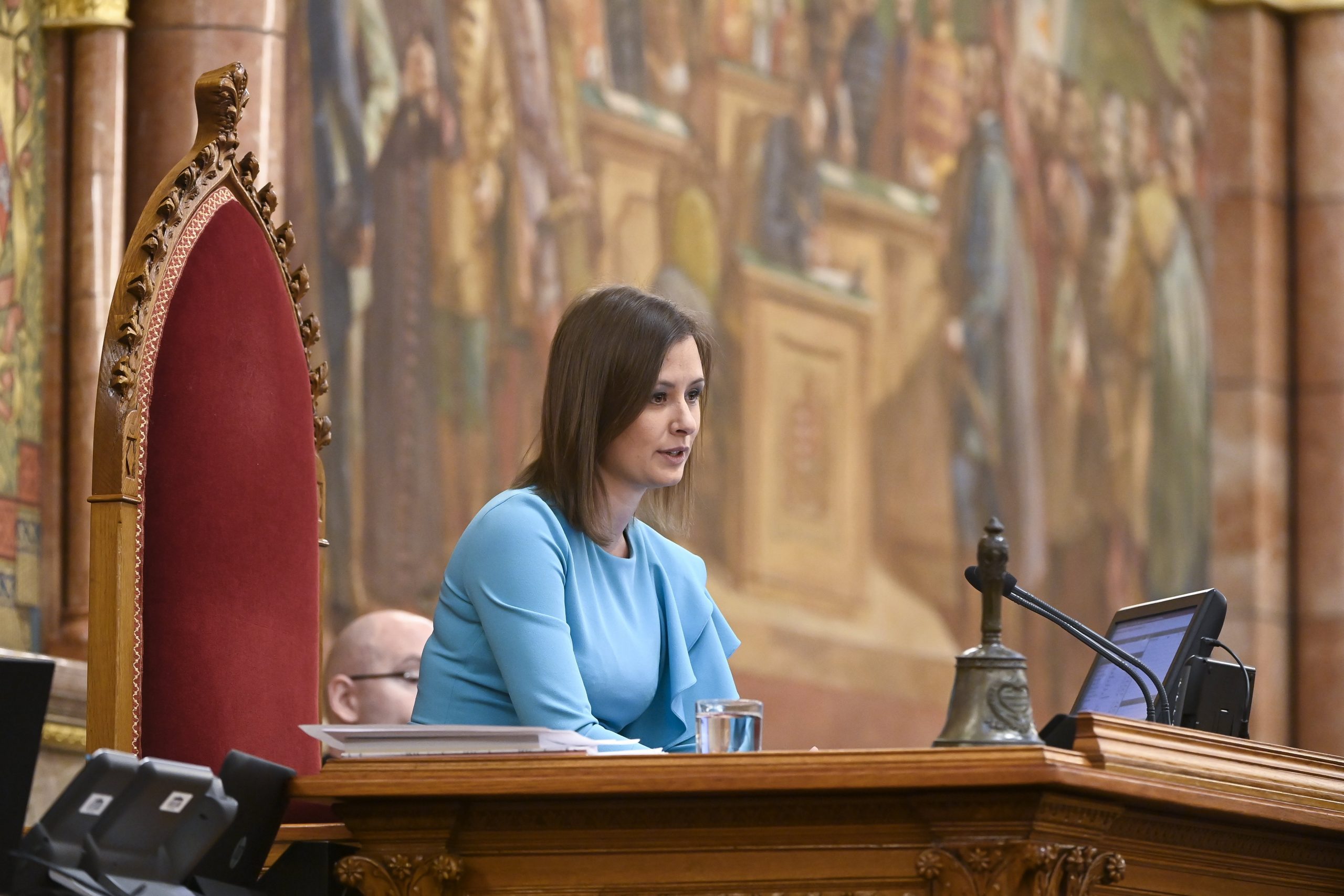 "Family policy, education, health care, youth, children, and sports have not even been mentioned in the law outlining the new ministries," the party said, adding that "this clearly reflects the Orbán government's priority of values".Continue reading