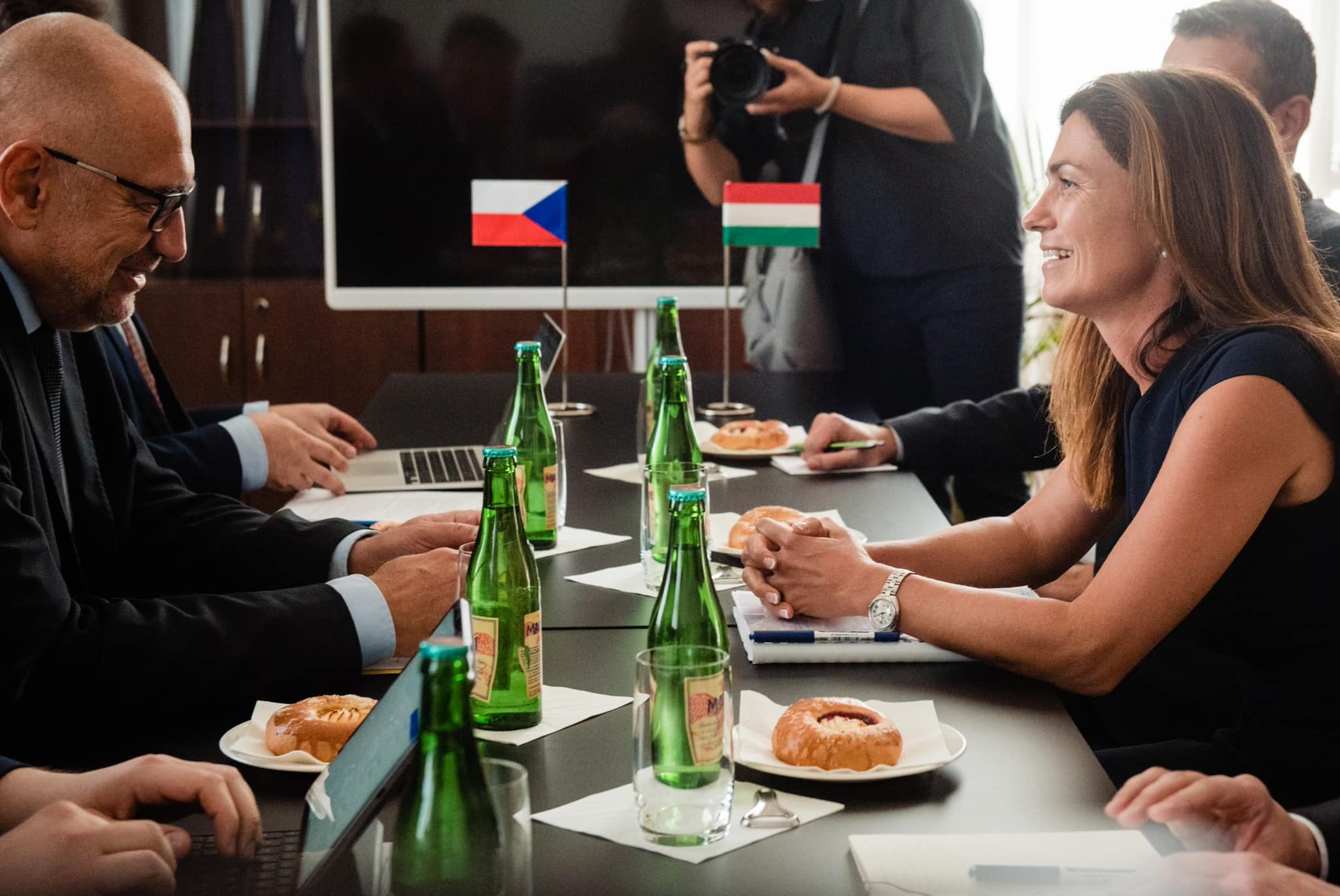 Hungarian Minister of Justice Judit Varga met with her Czech counterpart, Pavel Blažek, and the Minister of EU Affairs of the Czech Republic, Mikuláš Bek, in Prague on Tuesday. In addition to the program of the Czech EU Council Presidency, the challenges facing the European Union were also discussed during the meeting.

In a Facebook post about the meeting, Judit Varga explained that Hungary would not support any EU measures that would further increase energy prices, inflation, and the “already very heavy burden of sanctions.”

The politician wrote that she had informed her Czech partners about the state of play of the negotiations with the Commission in the conditionality procedure, and asked for their support to conclude the procedure during the Czech Presidency.

Hungary and the Hungarian people must have access to what they are entitled to. This also follows from the principle of European unity and solidarity,”

She added that as Central European countries, the past, present, and future of Hungary and the Czech Republic are linked at several points. The Minister of Justice also pointed out that one of the main common points of our future is belonging to the European Community.