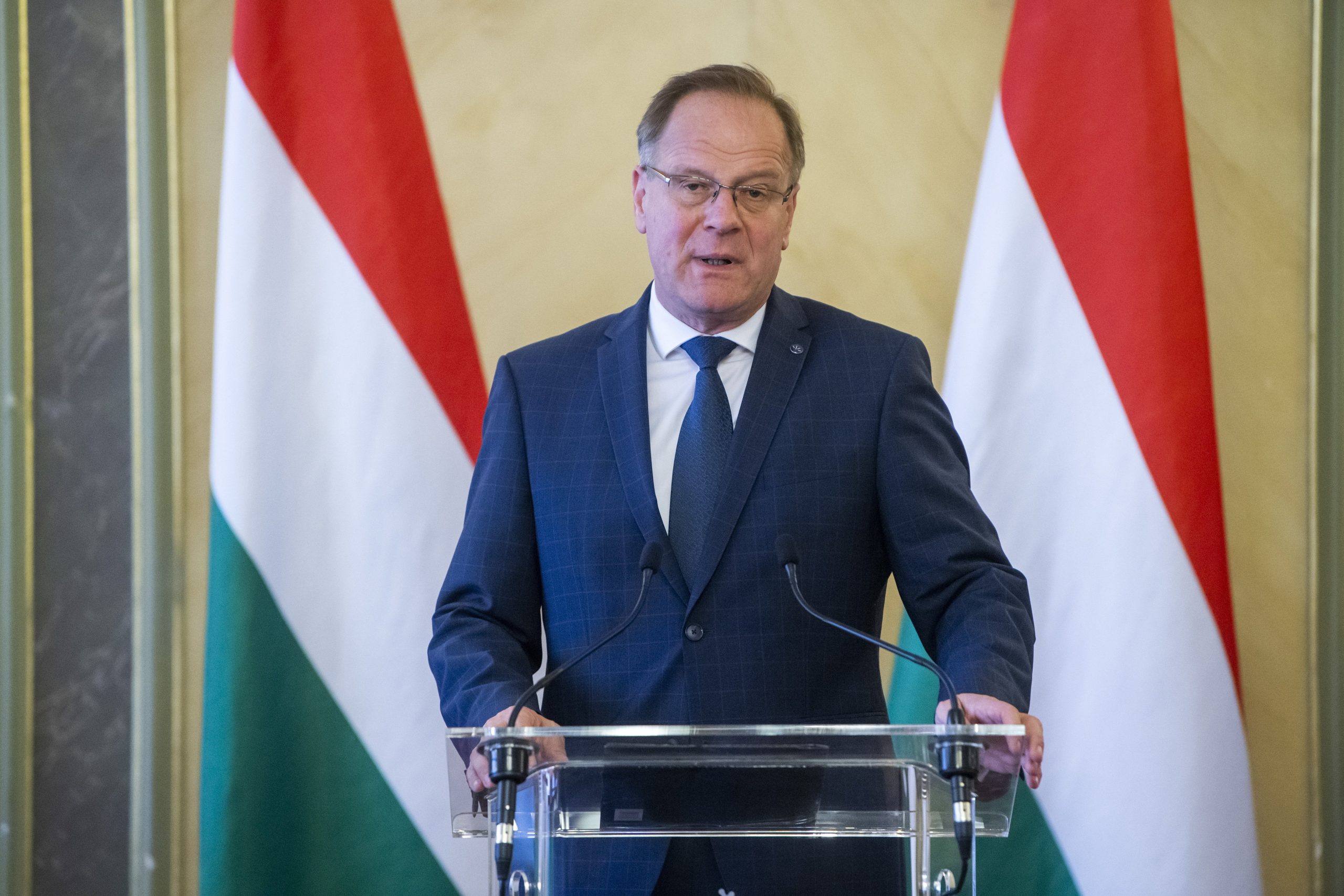 The government is appointing a fifth government commissioner for economic development of defined regions of the country, Tibor Navracsics, the minister in charge of regional development and EU funds, told a press conference on Monday.

Zsolt Láng will be in charge of developments in central Hungary, including in Budapest. Alongside the other commissioners, he will be tasked with implementing “an active development policy”.

Navracsics noted that the first four regions were defined in 2020. The commissioners prepare developments in cooperation with local economic and political leaders. Plans have been completed for those zones, he said, adding that the government is rolling out the model to the capital and Pest County. 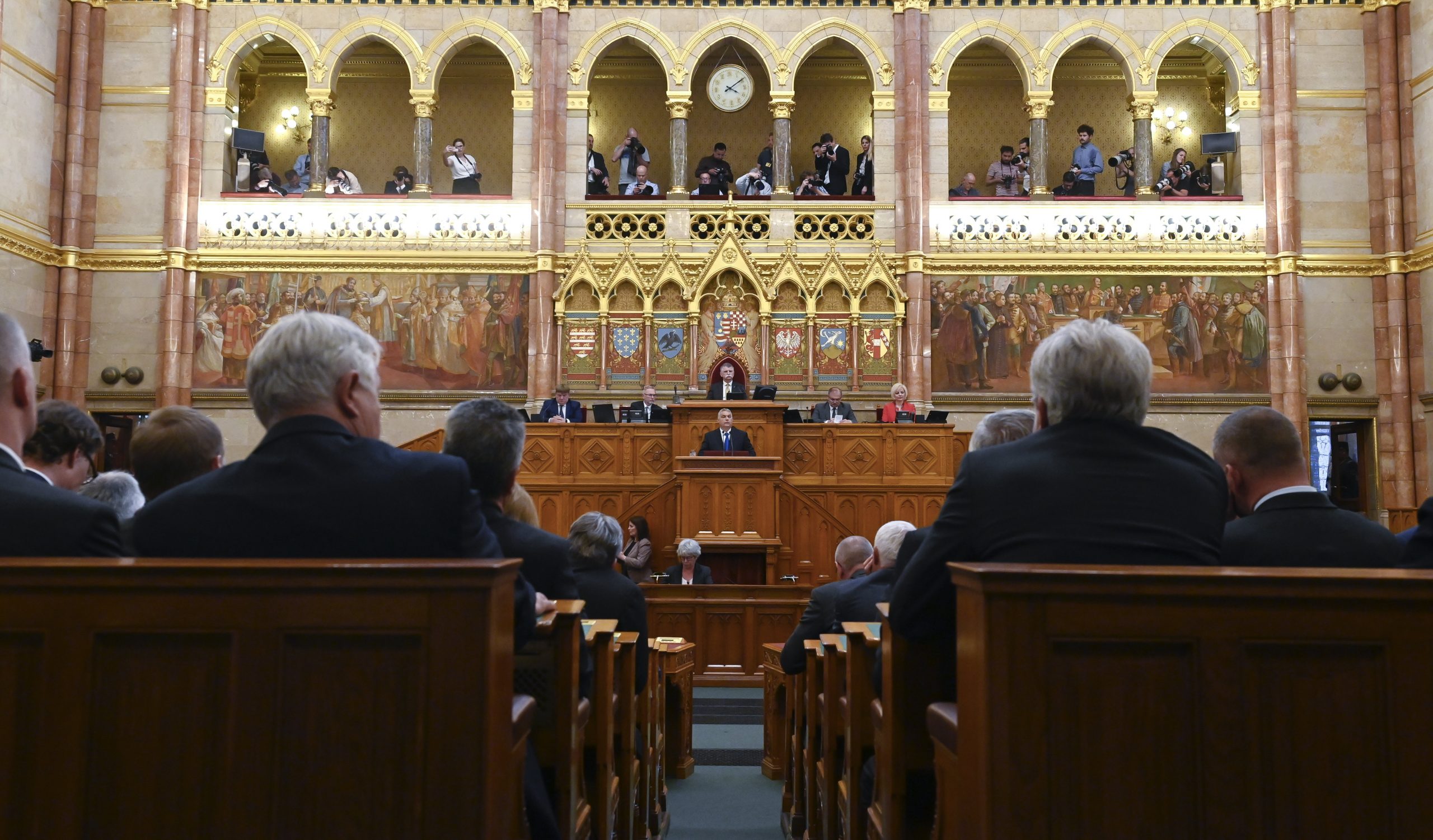 Several former ministries have been merged and combined, new ones have emerged, and many areas have been moved to quite surprising places.Continue reading