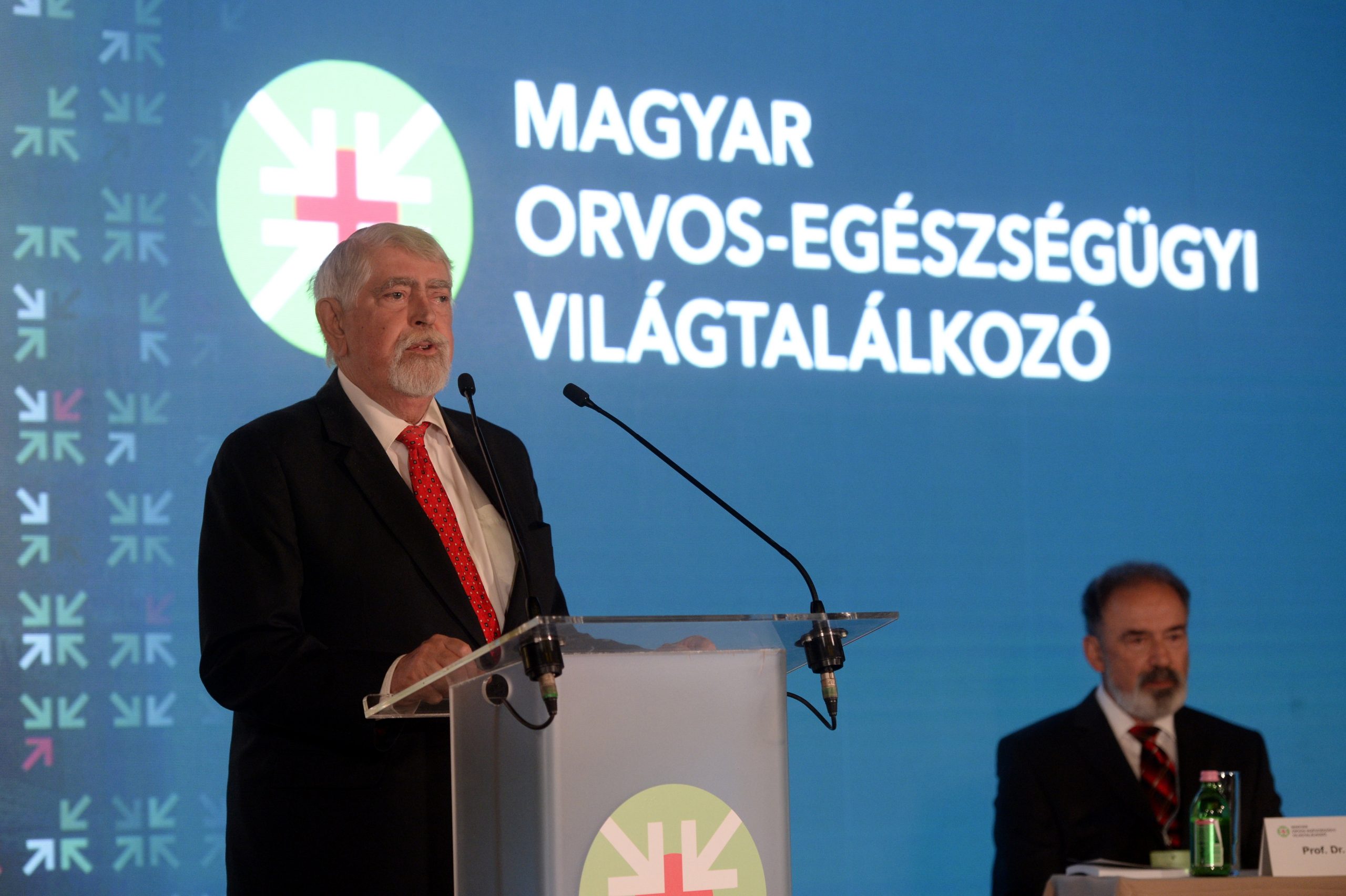 During various waves of emigration, generations of doctors have left Hungary, but people who wish to move abroad with the ambition of reaching the pinnacle of culture always return to where they started – said Miklós Kásler, Minister of Human Resources, on Thursday at the opening of the first World Congress of Hungarian Doctors and Health Workers in Budapest.

The World Congress of Hungarian Doctors and Health Workers, which has President János Áder as its official patron is being organized for the first time and is taking place between August 26th-28th. The aim of this unique initiative is to improve the network of Hungarian doctors and health professionals working abroad and in Hungary and to provide a forum for the exchange of their professional experiences. As Hungarian doctors can be found in almost all parts of the world and even speak the same mother tongue, according to one of the organizers, it is extremely important to create an active and lively community among them.

The World Congress of Hungarian Doctors and Health Workers is set to develop deeper relations between Hungarian doctors and health professionals scattered around the world.Continue reading

In his welcome speech at the conference, minister Kásler said that people are leaving the country not only for political reasons, but also to get to know the world and seize opportunities. In addition to the world, they can also experience their own roots in this way. Kásler hopes that the participants in the meeting will exchange their experiences, discuss their knowledge and recognize “the same culture, spirituality and the same attitude towards life” in one another. 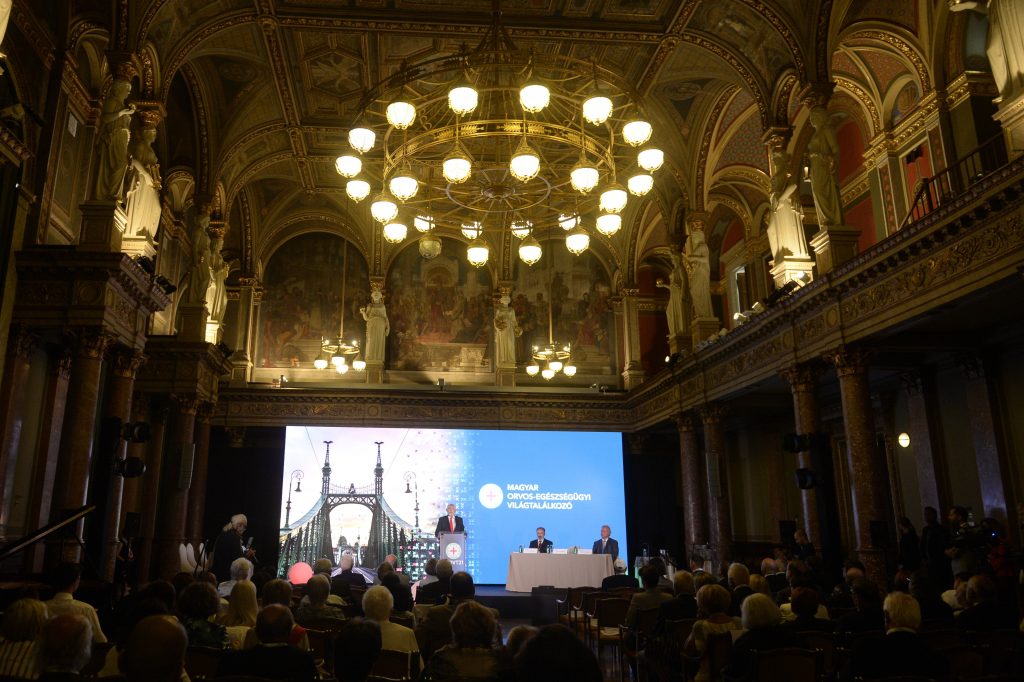 Miklós Kásler, Minister of Human Resources, delivers a speech at the opening of the World Congress of Hungarian Doctors and Health Workers at the Hungarian Academy of Sciences (MTA), Budapest, 26 August 2021. Next to him, István Altorjay, President of the Association of Hungarian Medical Societies (MOTESZ), chairman of the event (middle) and Tamás Freund, President of the MTA. Photo by Attila Kovács/MTI

The minister highlighted that the government has begun the complete overhaul of the Hungarian health system in order to remedy the shortcomings of the past 70 years.

The minister also said that the social consequences of Trianon are still being felt today, but “yet here we are, and the Nation in Central Europe is once again fulfilling the calling that King St Stephen defined more than a thousand years ago”.