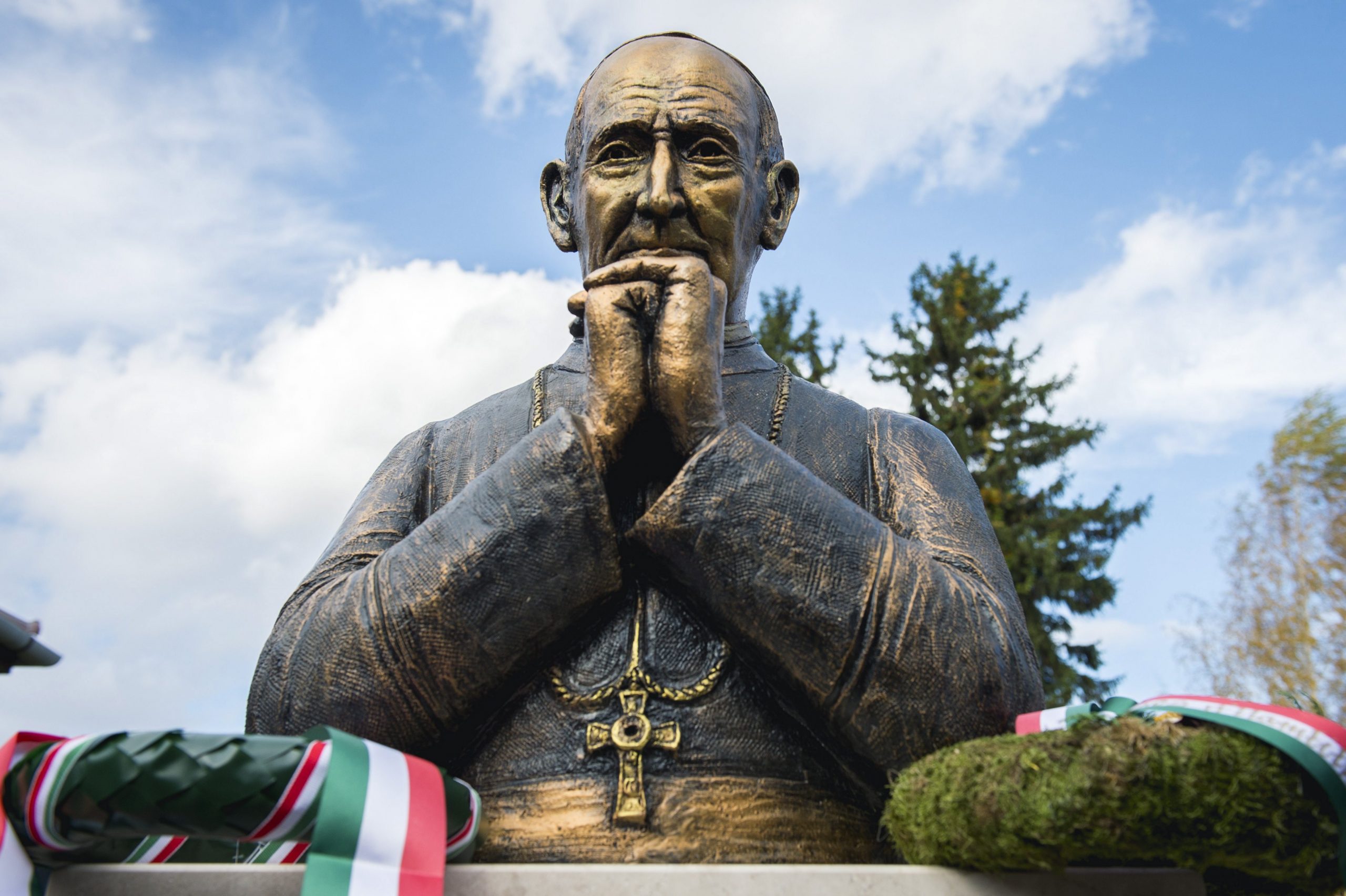 After the beatification of Cardinal Stefan Wyszynski of Poland on Sunday in Warsaw, there is hope that Hungary’s Cardinal József Mindszenty will be elevated too, the prime minister’s chief of staff has said.

Mindszenty, who was appointed bishop in 1944, raised his voice against both Nazi and communist oppression in Hungary. He was appointed to Archbishop, then Cardinal of Esztergom after the second world war, but sentenced to life imprisonment on false charges by the communist regime in 1948. He took refuge at the US embassy after the 1956 uprising, and lived there until 1971 when he was allowed to leave the country. He died in Vienna in 1975.

Cardinal Péter Erdő, Archbishop of Esztergom-Budapest, welcomed the publication of the decree, noting that Mindszenty can now officially be referred to as "venerable".Continue reading

Gergely Gulyás told MTI that Wyszynski and Mindszenty “showed the same exemplary strength in standing up against the communist regime”, and noted the Polish cardinal’s role in creating the modern Polish state.

Regarding talks with Polish politicians, the minister said the two governments had “shared values and interests which prompt the strongest possible cooperation within the European Union’s framework and independently from that”. The Polish partners thanked Hungary for standing by Poland on the EU stage, he said. 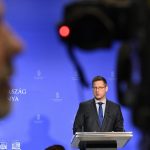 PMO Head: Gov’t Has No Intention of Bringing Back Lockdowns