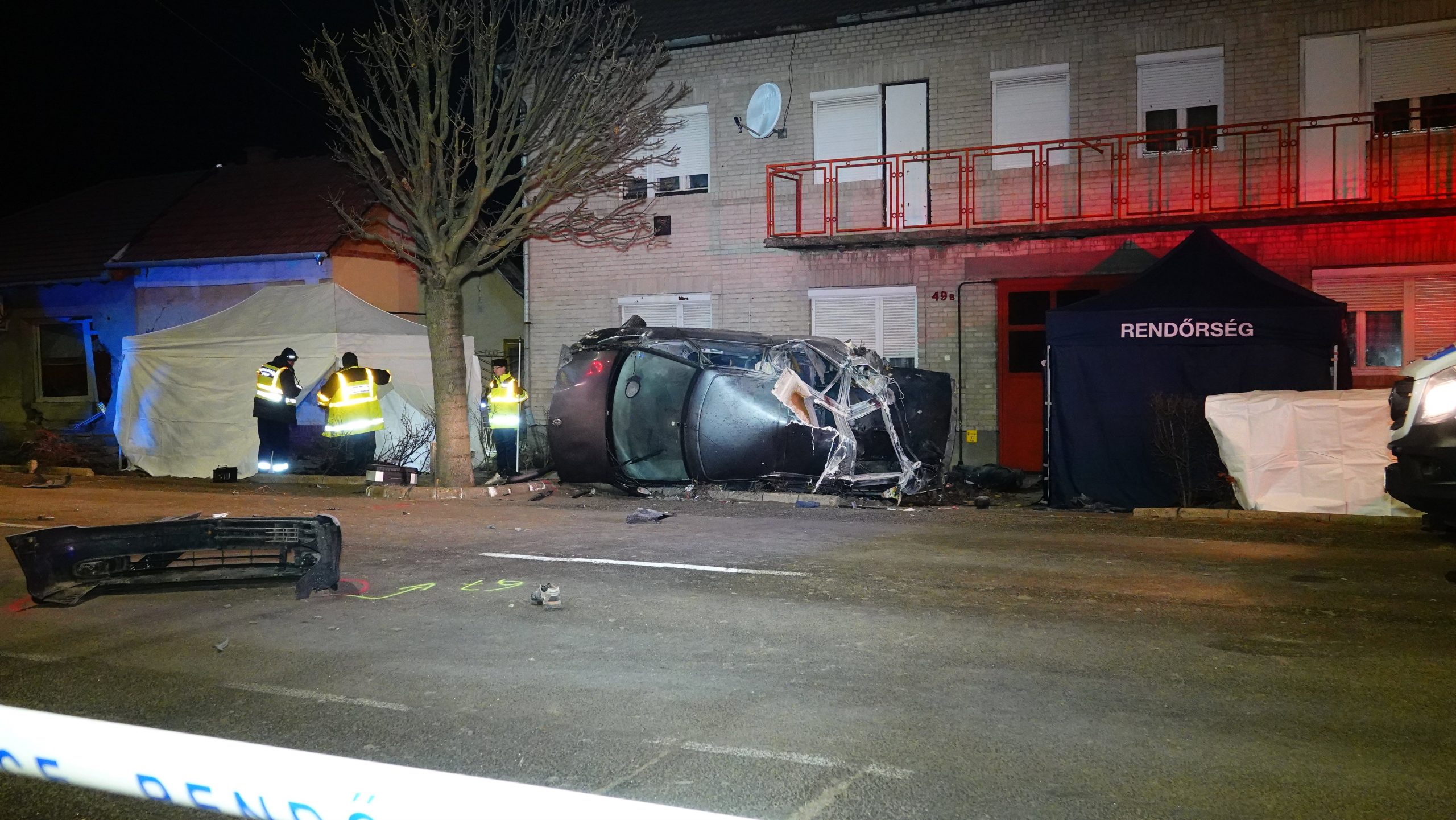 Seven died and four were injured when a van transporting illegal migrants crashed into a house in Mórahalom, in southern Hungary, late on Monday evening, the Csongrád-Csanád county police said.

The van was fleeing police when it crashed shortly before midnight in the town on the Hungary-Serbia border, spokeswoman Szilvia Szabó said. The driver, who also sustained injuries, was arrested, she said.

In an interview to public television after the incident, György Bakondi, the prime minister’s domestic security advisor, said it was a mounting problem that groups of illegal migrants were ignoring warnings given by the authorities.

Bakondi said migrant groups were becoming increasingly aggressive with the authorities and on occasion damaged their equipment. 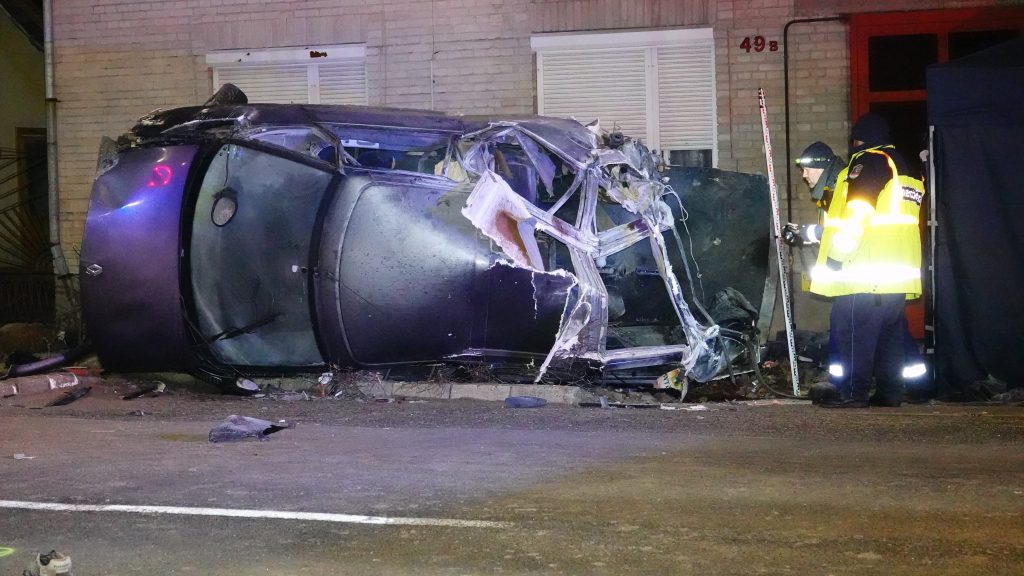 Bakondi noted that the driver had not stopped when called on to do so by law enforcement at Mórahalom, and he lost control of the vehicle at high speed, hitting a wall and overturning.

He said the incident served as a warning of the serious consequences of illegal migration. He added that it was important to stop migration at the European Union’s external borders and support countries that are the source of migration.

Related article
Tragedy As Up To 50 Asylum-Seekers Found Dead In Lorry In Austria, Near Border With Hungary

Austrian officials have formed a crisis group and contacted Hungarian authorities after the dead bodies of 20 to 50 immigrants were found in a lorry on Austria’s A4 motorway near the Hungarian border, the Austrian daily newspaper Kronen Zeitung has reported. The 7.5-tonne lorry was parking on the margins of the motorway between the settlements […]Continue reading