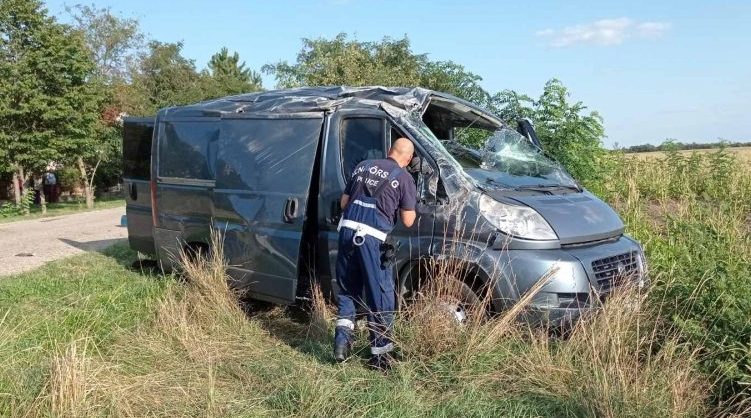 Several people were injured after a van carrying migrants overturned near the Hungary-Austria border in Varbalog, the police said on its website on Wednesday.

The driver and several migrants fled the scene after the accident, the Győr-Moson-Sopron County police headquarters said in a statement. The van, which had an Austrian licence plate, had also been carrying women and children, it added.

The authorities have so far inspected 21 people, who claimed to be Syrian and Iraqi citizens but could not provide any documents verifying their identity and legal status.

Those injured in the accident were taken to hospital.