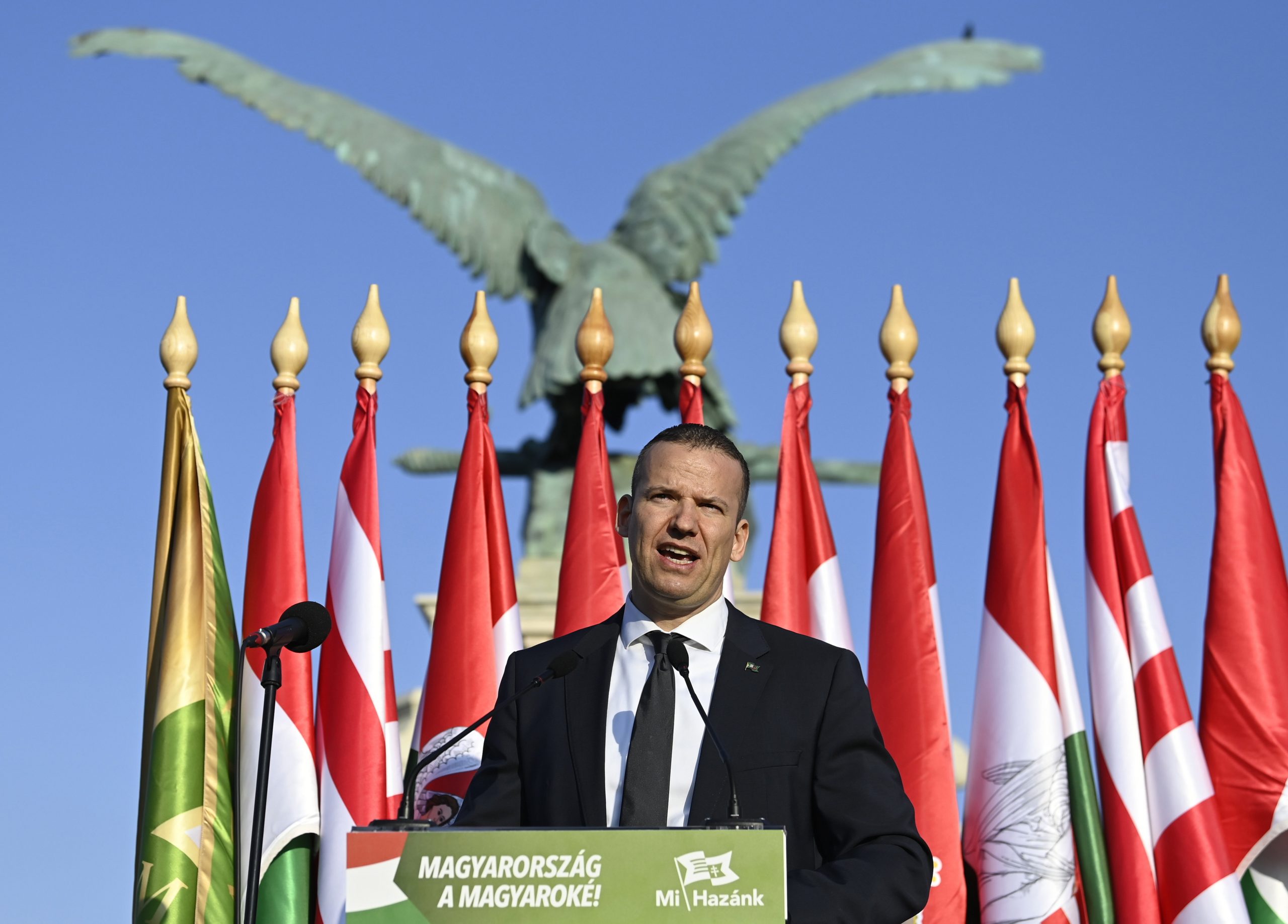 The radical Mi Hazánk party called for the termination of foreclosures of property on Monday, for people who default on their mortgages and the extension of the moratorium on evictions.

Noting that the eviction moratorium would expire when the pandemic-related special legal order is lifted on May 31, Zsuzsanna Fiszter, the party’s expert on loans and debt collection, told a press conference that up to 6,000 people could lose their homes from June, up from an annual average of 3,000-4,000.

Adding the number of those moving out voluntarily to avoid eviction, that number could reach 38,000, according to some NGOs, Fiszter said. 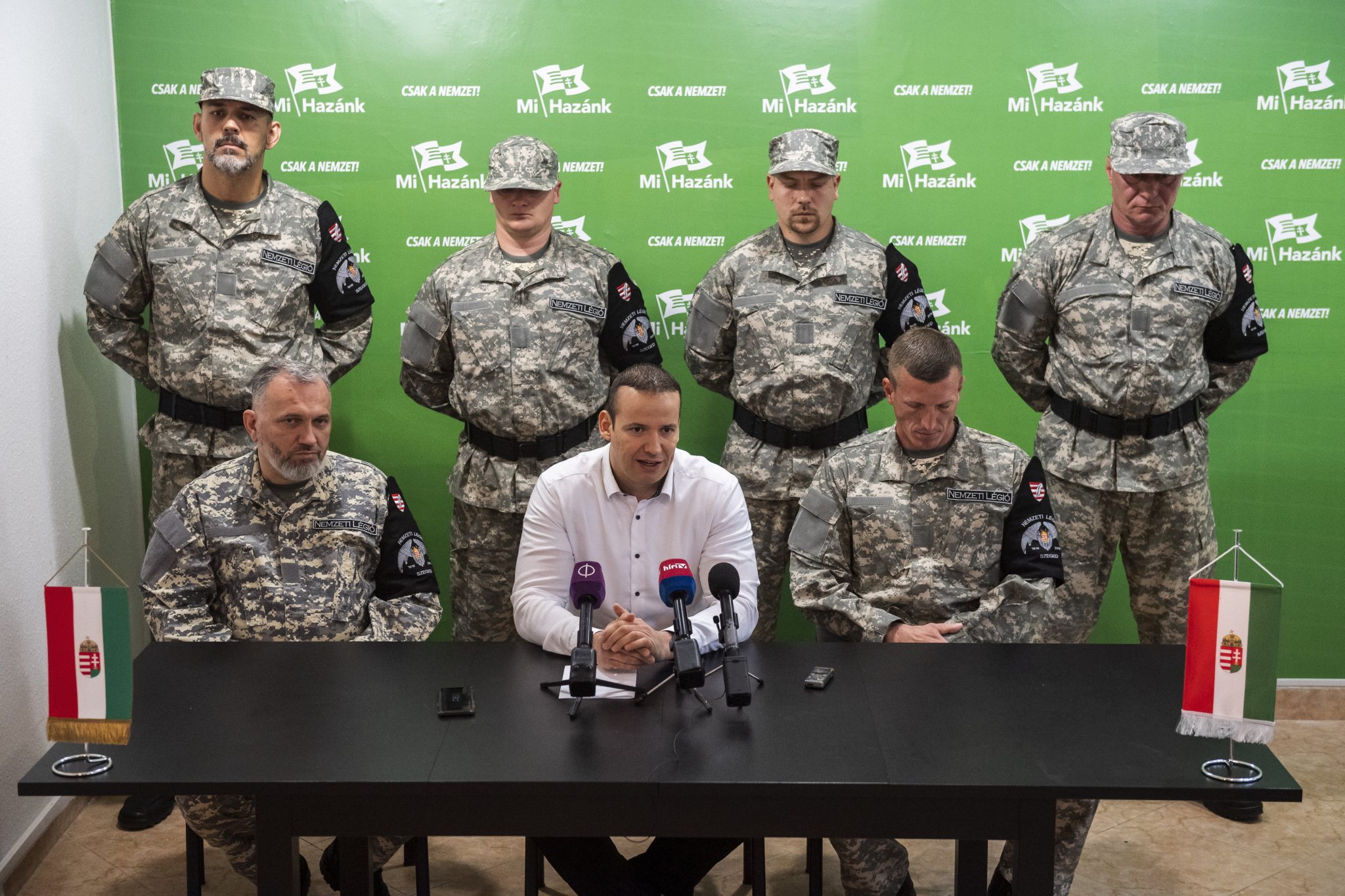 The far-right party aims to act as "a constructive opposition force."Continue reading

Mi Hazánk, which cleared the parliamentary threshold and won 6 seats in parliament for the first time at the April 3 election, is calling on the government to stand on the side of the people instead of supporting banks, Fiszter said.

Protective measures should be in force until “a comprehensive solution is found to compensate the victims of the fx-loan fraud,” Fiszter said, referring to the plight of people who took out foreign denomination loans before the 2008 crisis.