Last Stretch of Metro 3 Reconstruction Gets Under Way in May 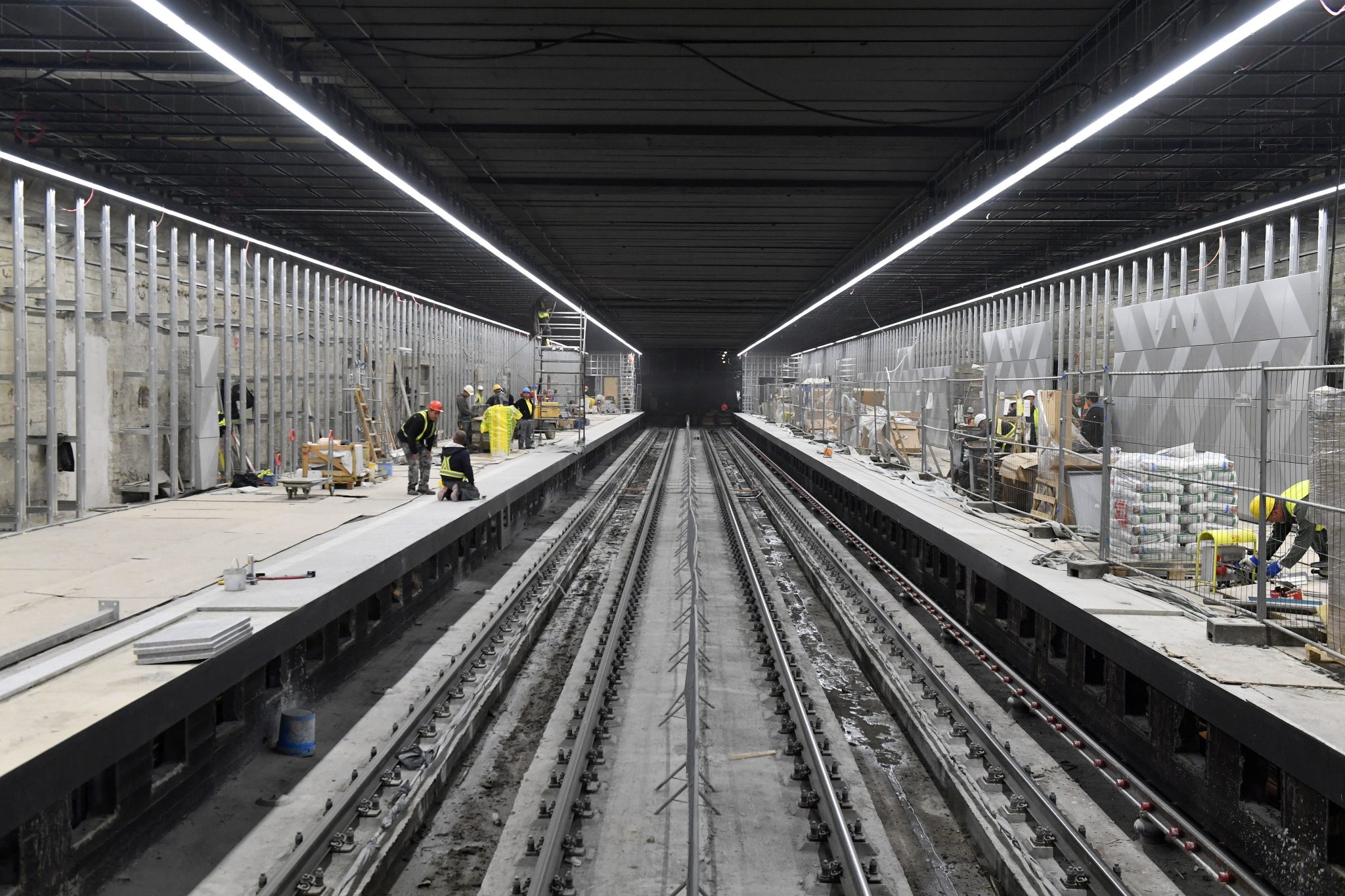 Another three refurbished stations of Budapest’s Metro 3 will open on May 14, the Budapest Public Transport Centre (BKK) said on Thursday.

Kálvin Square, Corvin, and Semmelweis Klinikák will reopen on the date.

The Kálvin tér, Corvin negyed, and the Semmelweis Klinikák stations will be completed soon.Continue reading

The metro will not operate on weekday evenings and weekends to allow additional works to be carried out, he added.

Between June 18 and August 14, only the northern section of the line will be operational, between Újpest-Központ and Göncz Árpád Városközpont, BKK said.

The line’s entire revamp is scheduled to end by March 2023. 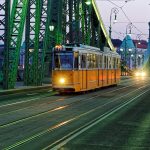 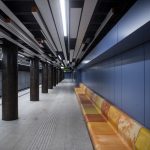