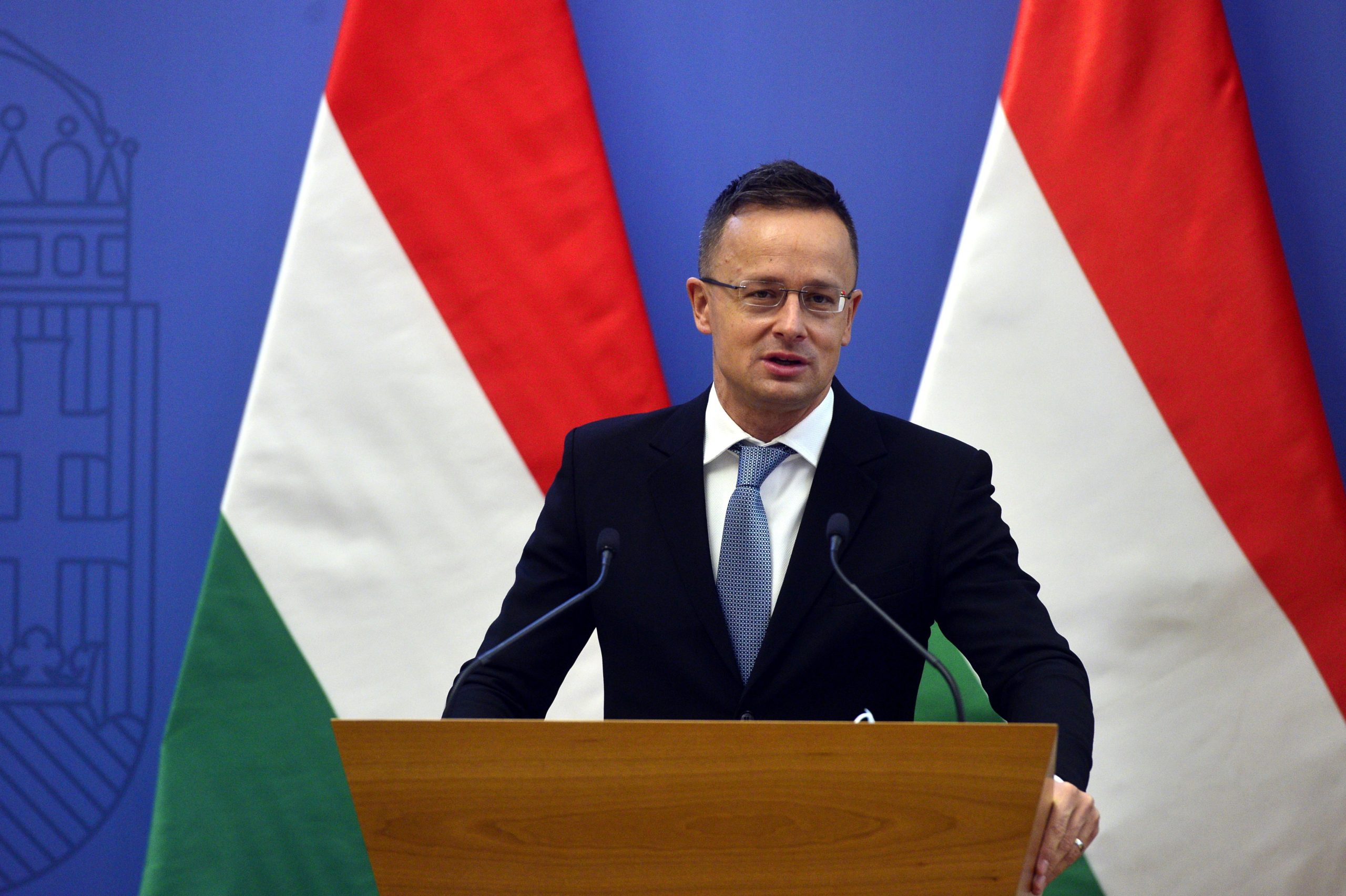 Metoxit will start production at a plant in the city in January, creating 80 jobs.

Szijjártó noted that some 900 Swiss-owned companies employ over 31,000 people in Hungary.